A 50’s set romantic family road movie on board of a funky blue Cadillac. In the time where everybody was chasing the American dream, Ann Devereaux [Zellweger] just wants to find a wealthy husband to fund a new life for her and her two sons, preferably one who won’t run off with the next young thing he meets. George, her youngest son, dreams of stardom, while his brother has no ambitions but will unexpectedly discover his dream anyway. A story about growing up – although it’s not always clear whether the two adolescent boys George and Robbie Devereaux are the ones doing the growing up, or their somewhat flighty mother, Ann. Things don’t work out as expected: not only is it difficult to find the next husband, it is also dangerous. It’s a bitter reality: one night Anne finds herself charged with soliciting, after a little misunderstanding at a bar. The movie zones in on the superficiality and conservatism of the fifties, its optimism and its paranoia – one of Ann’s lovers is a General in the US Army and rules his home according to military ideals, convinced he is fighting a war against communists. Ann is a real survivor and, after a string of jobs and lovers, ends up in LA, where the American dream becomes reality. The ending is very sweet, and a bit fake, but there’s plenty of sharp humour on the journey. Rene Zellweger is perfect casting as the determined but scatty heroine who breaks the romantic bubble to become a real independent woman. Undoubtedly, a woman’s picture, or one for the man who wants to understand them better. 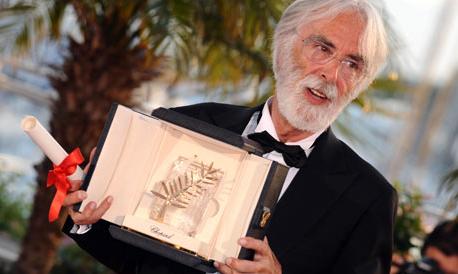 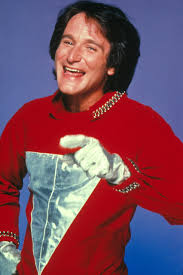