Tatarak
Sweet Rush
Der Kalmus
Poland, 2008, 85 min
Director: Andrzej Wajda
Cast: Krystyna Janda, Pawel Szajda, Jan Englert, Jadwiga Jankowska-CieslakSection
One of the recurring issues in this year’s festival is the observation of life and death. Andrzei Wajda’s film tells the story of Marta, a middle-aged woman married to a doctor, whose attitude to life changes dramatically when diagnosed with lung cancer and given just a few months to live. She falls in love with Bogus, a young man living in the neighbourhood, and eventually persuades him to meet her at a nearby beach. But Bogus drowns, entangled in the roots of sweet rush he was trying to pick for Marta, giving us the astonishing image of her cradling his body in her harms, like a Renaissance sculpture, the Pietà; an image which by itself would be enough to give the movie incredible strength. Based on a short novel by one of Poland’s most acclaimed writers, Jaroslaw Iwaszkiewicz, the story could have ended at this point. But Wajda goes further by confronting fiction with reality: intertwining Marta’s story with heart-rending monologues from lead actress, Krystyna Janda, about the death of her real-life husband, the acclaimed cinematographer Edward K“osiñski, to whom the film is dedicated. Wajda’s film follows this two-pronged approach. On the one hand, we see the actor reconstructing the last months of her husband’s life in a simple but extremely touching way and, on the other, we follow the struggles of her fictional character, who cannot get over the death of the man with whom she was so happy. Both of them have to cope with painful experiences – the actor with the death of her husband, and her character with the additional loss of her two sons who died in the Warsaw Uprising during the Second World War. Thus, the two women, Krystyna and Marta, eventually merge to become one and the same person? A reflection on the meaning of life and death, where everyone is connected. 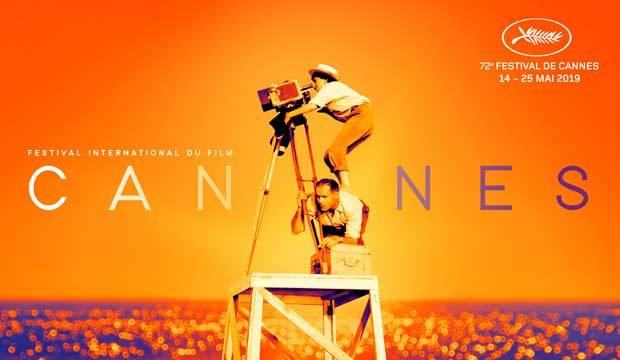 Video Interview with Elizabeth Kaiden, Co-Founder of the Writer’s Lab