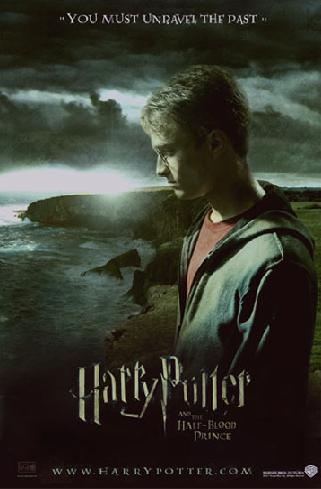 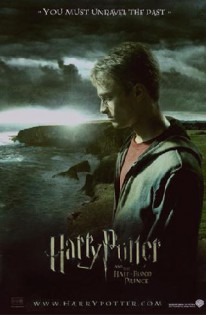 Harry enters his sixth year at Hogwarts School of Witchcraft and Wizardry having endured more than one man could endure in a lifetime. A somber, fearful air envelops the wizarding community for now everyone knows they are at war with a dark wizard and his deadly followers. But it is the war within each character that Harry Potter and the Half-Blood Prince will focus on, the war between the choices we make and the people we wish to become.

Harry Potter and the Half-Blood Prince begins in darkness, bearing witness to the dark days ahead of wizards and muggles alike. Each newspaper brings news of terror and horror across the nation, and Harry and his friends read each article fearful of finding someone they know has died at Voldemort’s hands. The intensity increases as Harry takes lessons with his headmaster, learning the truth behind the current dark times.

What’s more, Harry is quickly approaching manhood, his thoughts no longer dominated by childish ignorance or teenage angst. His wounds from previous tribulations have earned him a place as a young adult, but still much of his pride remains.

The war within Harry is a familiar one. Whereas Dumbledore once said that the choices one makes define a person far more than a man’s abilities, Harry must discover this in deeper ways than ever before. Loyalty, love, and hope are all cornerstones of the man Harry wishes to become, but what of ambition, jealousy, and fear?

There is little to complain about in this book. Harry Potter and the Half-Blood Prince is shorter than previous books, but it is also more concise. The action flows better. Though much of the book may still seem formulaic, it’s definitely an improvement over the last four books of the Harry Potter series.

There were a few plot holes, moments when I found myself in complete disbelief, but it was mostly a well-constructed plot. Perhaps best of all, Harry Potter and the Half-Blood Prince is filled with more answers than questions, a shift from its predecessors. The book is more predictable than one expects from J. K. Rowling, but the magnificent writing makes up for this.

My main complaint is that Harry Potter and the Half-Blood Prince is not for children. It is at least as dark as Harry Potter and The Order of the Phoenix (Book 5) and filled with teenage innuendo and situations. At the very least parents should read the book with their kids, ready to answer any awkward questions.

I do believe, however, that Harry Potter and the Half-Blood Prince is brilliant. It is by far the best of the series. The characters are dynamic, the action is intense, and the writing itself is superb. The book made me laugh and cry as I anxiously turned each page to find out how everything would play out. I thoroughly enjoyed this book. It easily earns five stars. Simply put, outstanding! 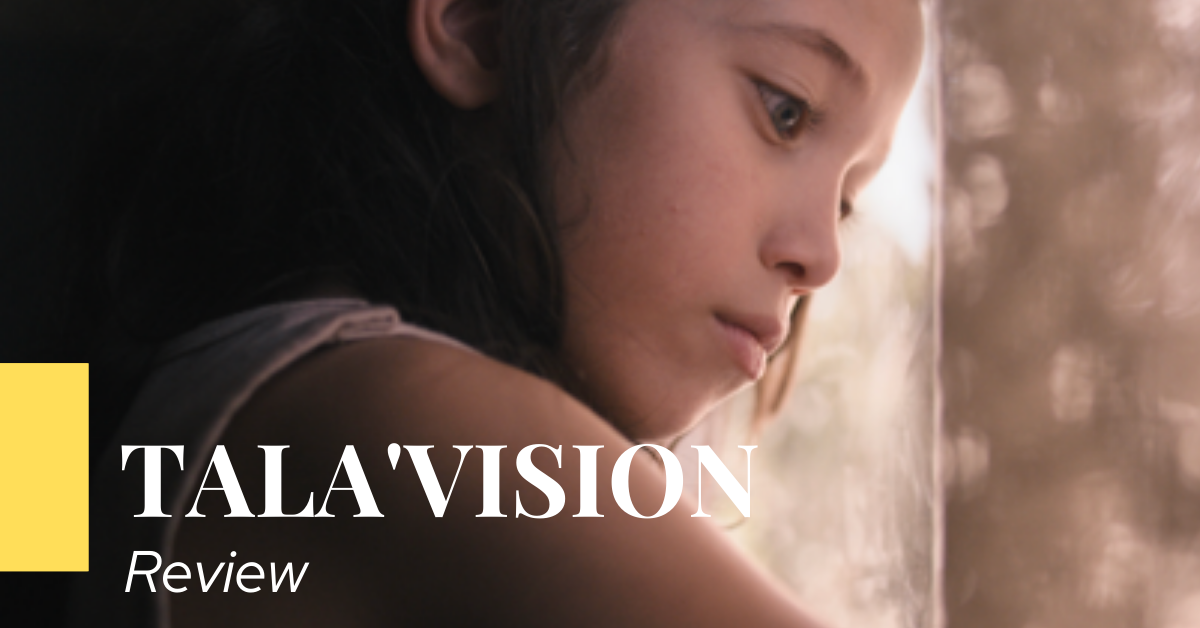 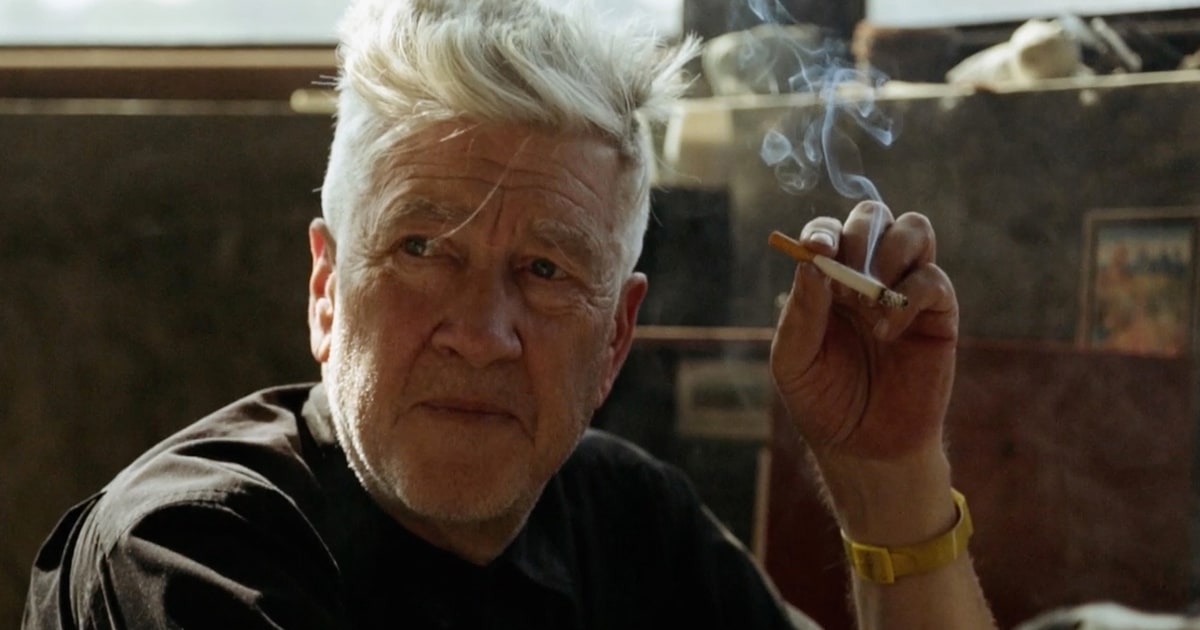 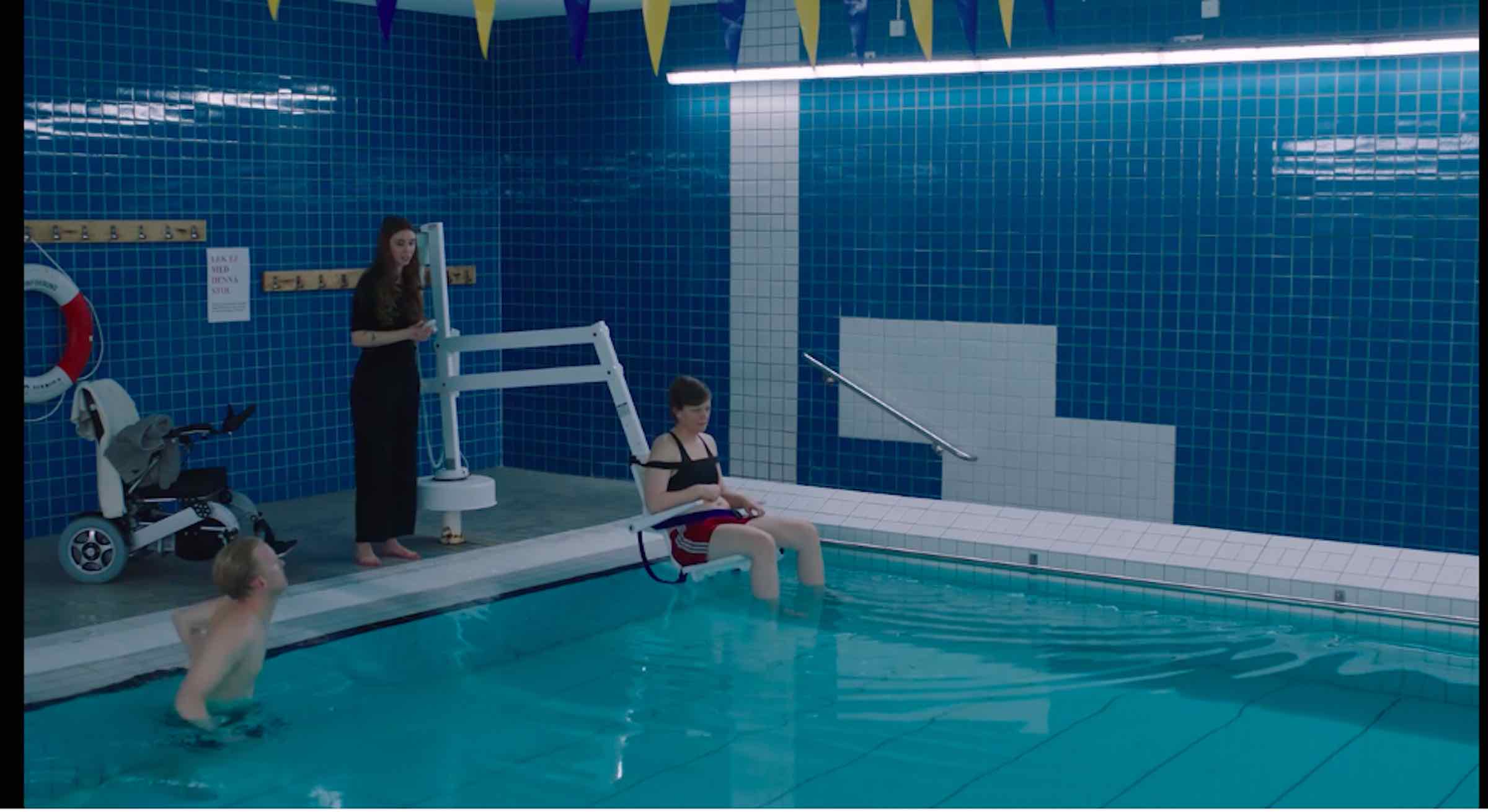 Interview with Jimmy Olsson – Director of the short film Alive