This is that sort of movie that I like to suggest if you want to spend 109 minutes laughing and thinking about your life at the same time.

The director is Jason Reitman, the same director of the successful Juno and Thanks for Smoking.Ryan Bingham (Clooney at his most charmingly insincere) is an executive whose job is flying round the U.S. to do the unpleasant job of ‘career transition counselling’: in other words, firing people. Ryan is great at his job and he spends most of his time flying and traveling to workplaces around the United States.

He adores the comfort of anonymity during his frequent travels. Ryan’s personal goal for his life is to reach the incredible “ten million frequent flyer miles”. While traveling, he meets another frequent flyer named Alex (Vera Farmiga) and they begin a casual relationship meeting each other in different places in the US.

His life changed drastically when he is called back to his company’s offices in Omaha, where he finds out that an ambitious and young colleague named Natalie Keener (Anna Kendrik) is studying a plan to cut of the “expenses” of the company: cut costs by having employees stay grounded and pilot the layoffs via webcam, a real nightmare for Ryan! But the real nigthmare for him will be travelling all around the US with Natalie, in fact their boss assigns him to take Natalie on his upcoming travels to show her what it’s like working in that way.

The couple start to become friends and Natalie tries to understand Ryan’s philosophy, but Ryan is happy to remain single forever and continue avoiding serious relationships. During their travels, Natalie finds that to fire people is not nice at all, and the experience of those fired is devastating.

During another trip, Natalie’s boyfriend dumps her by text message, leaving her really shattered. Ryan and Alex decided to take her with them a tech-conference party at their hotel, to get fun and drink a lot! When Natalie talks to Ryan the next day about his refusal to consider a commitment to Alex in spite of their incredible compatibility as a couple, she becomes infuriated; she apologizes later, but after that they are both called back to the Head Office to begin using Natalie’s remote-layoff program instead of firing people face-to-face.

Instead of returning to Omaha, Ryan invites Alex to come with him to his sister’s wedding in northern Wisconsin, and she accepts. Ryan and Alex enjoy attending the wedding together, but afterward Ryan finds that he is once again alone as Alex departs back to resume her own life. After that Ryan decides to fly to Alex’s home in Chicago to see her!

But something damatic happens! When she opens the door, it’s apparent that she’s a married woman with young children. He leaves without saying a word; she later tells him on the phone that her family is her real life and Ryan is simply an escape and that she thought for him was the same. On the flight home, the crew announces that Ryan has just crossed his ten million miles mark: he has reached his goal finally. The pilot comes out of the cockpit to meet Ryan, who confesses that meeting his goal is less exciting than he had imagined. Back in his office, Ryan calls the airline to transfer half a million miles each to his sister and brother-in-law so that they’ll be able to fly around the world.

Ryan’s boss comes in and tells Ryan that one of the employees he and Natalie fired has killed herself jumping from a bridge. In the aftermath, Natalie quits and the company sends Ryan back onto the road, putting the remote-layoff program on indefinite hold. Ryan writes a glowing letter of recommendation for Natalie that helps her get a new job in San Francisco. The movie ends with Ryan enters an airport and stares at the schedule of departures, dropping his compact suitcase on the floor. 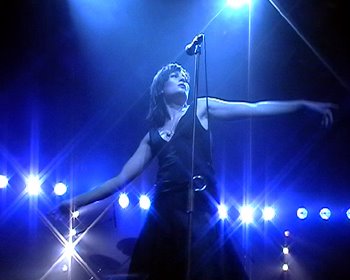 You asked for it! MIPTV 2007 video-graffiti! 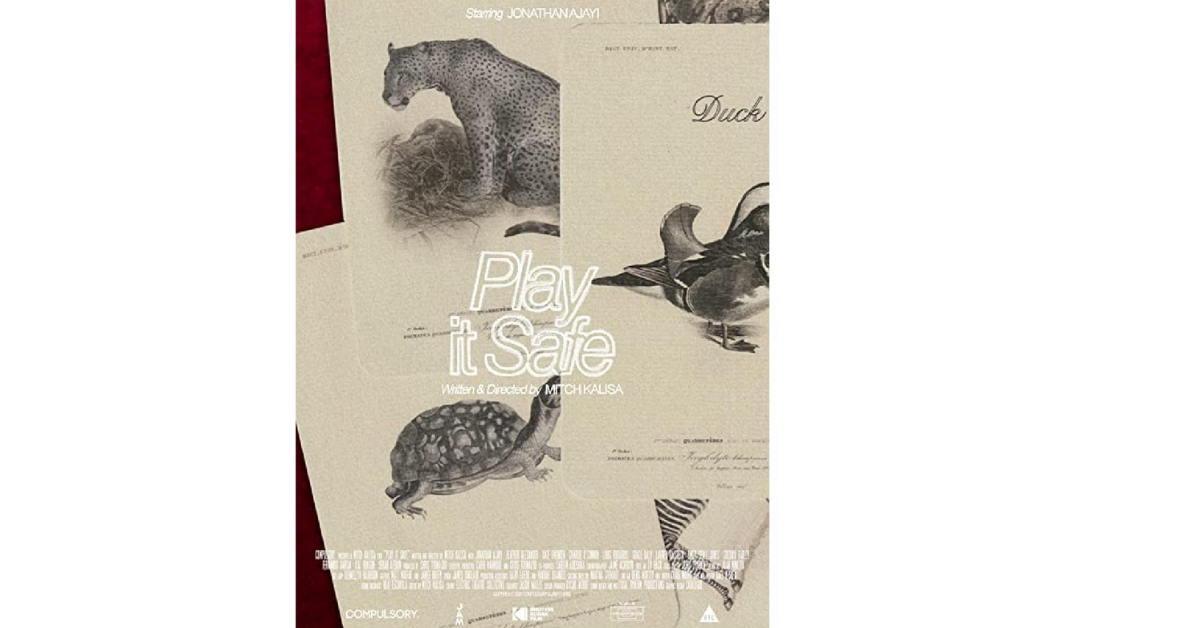