The eleventh edition of the London Frightfest wrapped up last monday, but those five horror-packed days have really been a blast for all the fans who attended the Empire Cinema in Leicester Square.
The opening movie was Hatchet 2 by young and talented director Adam Green, who brought again on screen the deformed Victor Crowley, making this second episode scarier and funnier, as if it was made in the 80s, but with a new freshness and much more gore. With great performances by Danielle Harris, Candyman legend Tony Todd and Friday the 13th icon Kane Hodder, Hatchet 2 entertained the audience with old school horror tricks and had the best final line of the festival. We axed for it and we got it!
After a disappointing movie like Dead Cert – about an underground fight between vampires and gangsters set in London and whose coolest thing was the poster – and an above average australian flick Primal – a trip in the wilderness with an ancient primordial entity – the second day saw the presence of legendary horror director Tobe Hooper and the screening of his very first never-before-seen 1969 experimental movie Eggshells and of his masterpiece The Texas Chainsaw Massacre. Always disturbing, always nasty and scary, TTCM never fails to strike the audience with its never out of date macabre style.
The new Tammi Sutton work followed and under the ambiguous title Isle of Dogs we found a convincing performance by Barbara Nedeljakova as a mistreated cheating wife who tries to survive his husband and lover’s rage. Thanks to some bloody twists, this film manages not to be too boring and shallow, making the mixture of thriller and gore very effective.
The real surprise of the second day was definitely F, by young director Johannes Roberts. The story of an alcoholic father/teacher who has to save himself and his daughter by the assault of unknown hooded bloodthirsty kids inside a gloomy school. Thanks to great shots and a livid cinematography, F has striken the audience leaving everyone on the edge of their seats wanting for more. Great performance by long career actor David Schofield who really added quality to the film. There is no beginning, no end, no explanation, but only an unmotivated violence that will hunt everybody down. 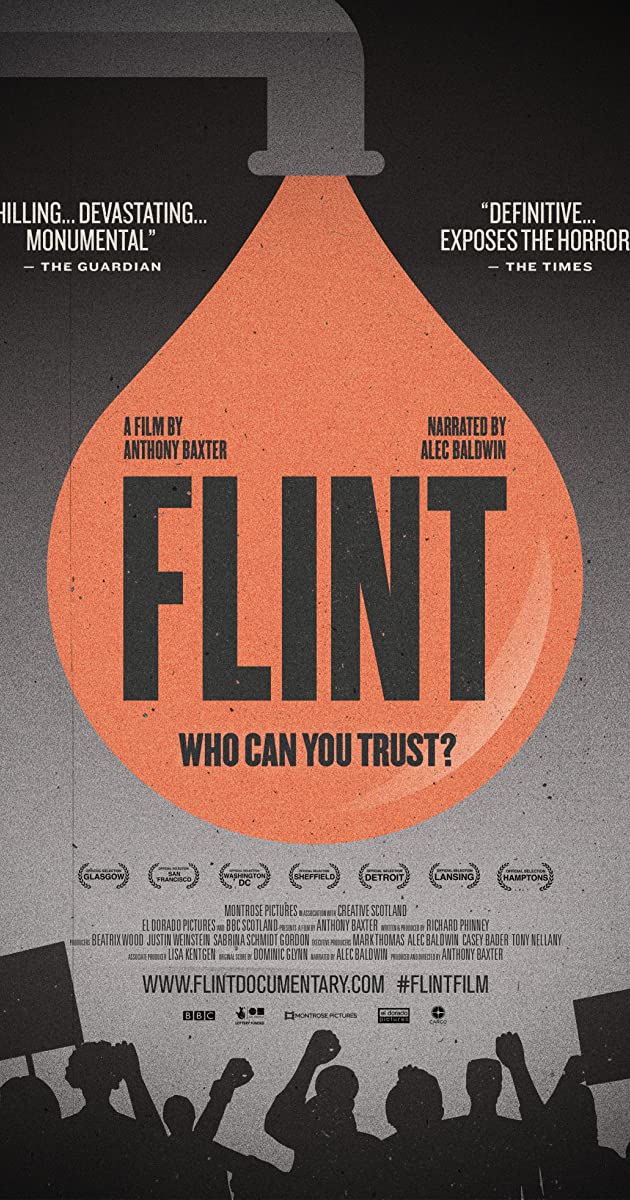 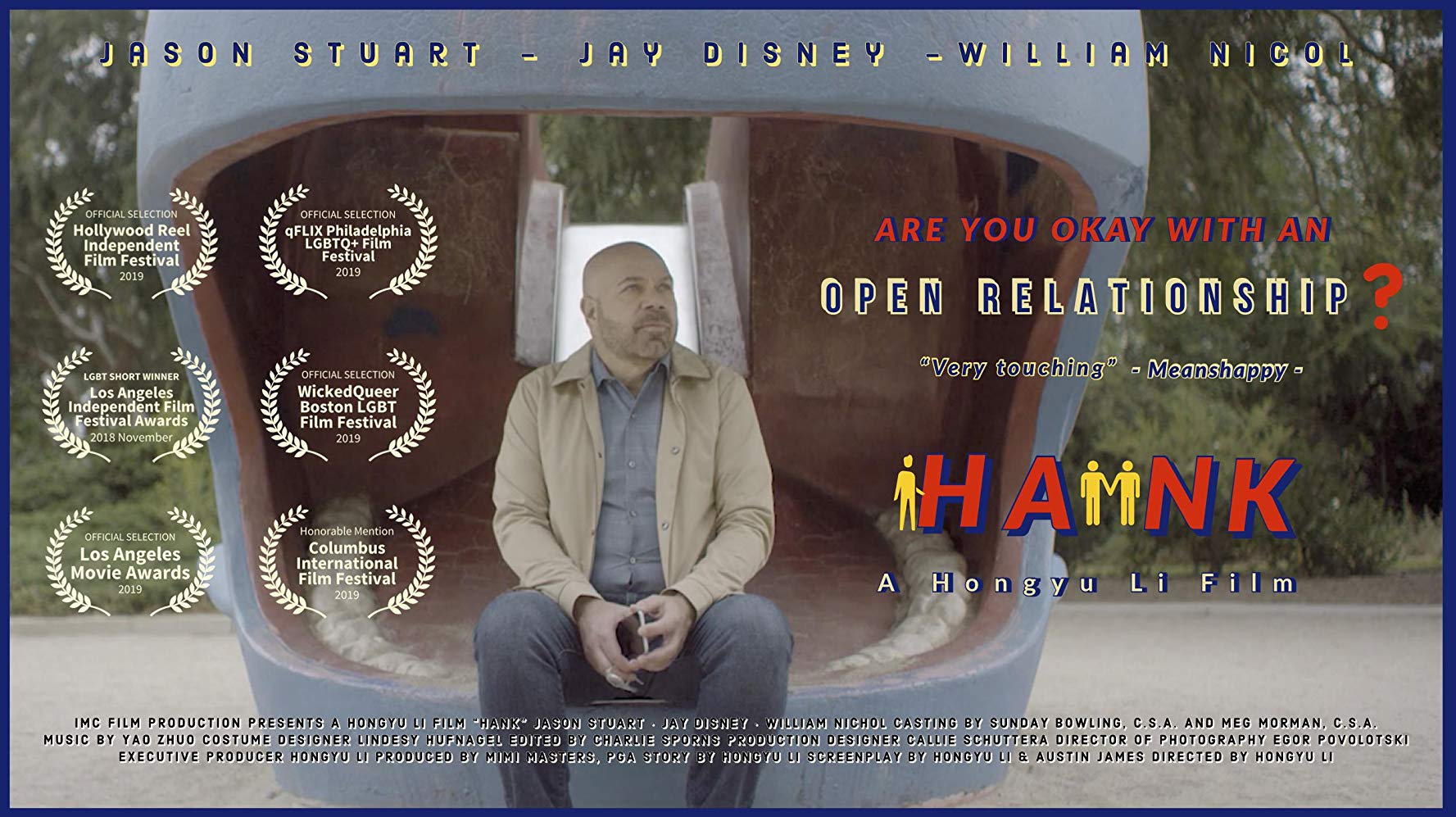