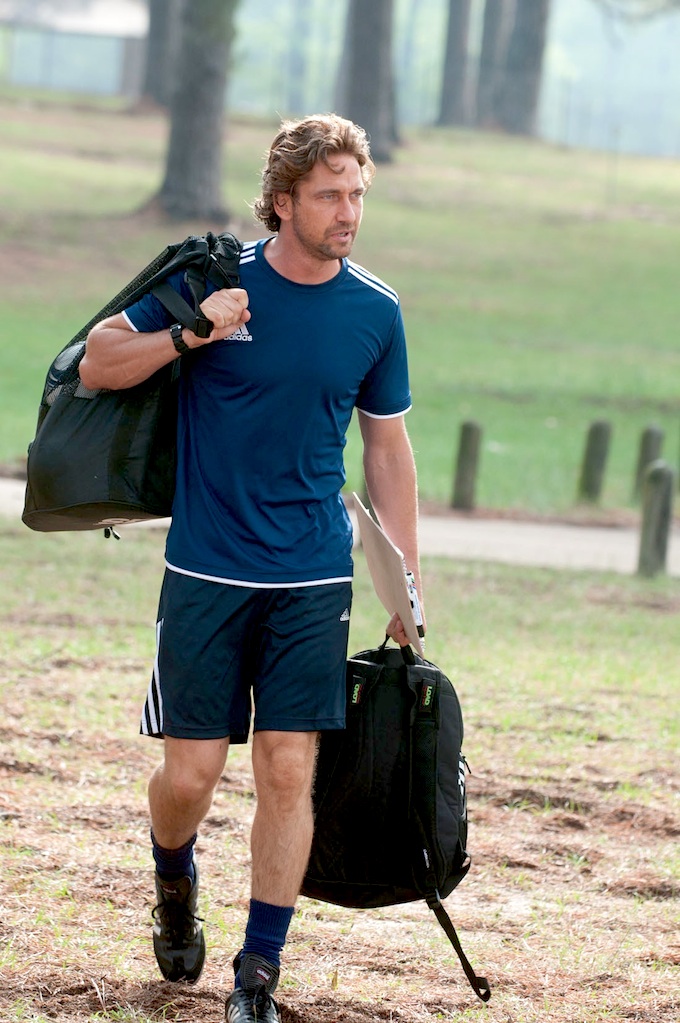 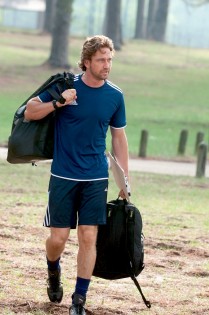 “If you love me, let me go.”
Who ever believed that? Nobody. Not even Jessica Biel in the latest outing of Italian director Gabriele Muccino, that starts off an exciting new year filled with many (other) interesting upcoming movies.
After the big popularity achieved with his first American movie, The Pursuit of Happiness, Muccino goes to Hollywood for the third time, after letting Will Smith playing God in Seven Pounds, and decides to transfer his Italian sense of romantic comedy to the American ground. Too bad the story he chooses to bring to the screen is glamorously shallow and excessively mawkish with a series of clichés and stereotypes that have been portrayed in a better and more original way many times before.

Gerard Butler, possibly at the lowest of his career, plays George Dryer, a former soccer star who is now on the daunting mission of revitalizing his drained and borderline bankrupted life. With an ex-wife (Jessica Biel) and a kid on his checklist, he discovers how great it is to coach his son’s football team and how wasted his life has been since he lost his family, his money and his self-esteem. New flings and new hopes give him the necessary strength to come out of a dull existence, but will he deserve a second chance?

Playing for Keeps has none of the emotional intensity of The Pursuit of Happiness, or of the (excessively) tear-jerking twists of Seven Pounds, and its lack of empathy makes it a bad call for the A-list cast. Gerard Butler has been going downhill since his golden days of 300, and playing a middle-aged handsome football star with a clichéd life who is cagey about getting his act together, is not going to help his cause and his cv. Catherine Zeta-Jones, Dennis Quaid, Judy Greer and Uma Thurman do not put any effort in trying to be believable as supporting characters, ending up being annoying more often than not, but it is probably due to the gaps in the script and to the awkward dialogues that just make everything predictable and schmaltzy.
Director Gabriele Muccino has had his fun playing with Hollywood and its stars, but this time he should have focused more on the story and not leave the characters adrift.
The striking aspect of The Pursuit of Happiness was the deep and ruthless analysis of Will Smith’s character, able to convey emotions and feelings like never before. In Playing for Keeps everybody is a one-dimensional commonplace and it only helps if you love Italian cars, like Alfa Romeo or Ferrari, or if you are a football fan. Oops, soccer fan.