After two amazing parts of Hangover, the third one is arriving soon ! But lets introduce what happened before. 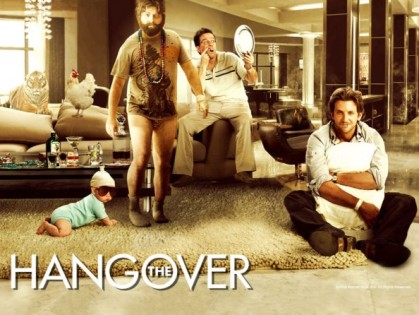 The adventure began in Las Vegas, when they wanted to celebrate Doug’s marriage. After Alan put some pills into the drinks, everything became crazy. They couldn’t remember what happened the night before and they needed to find Doug. 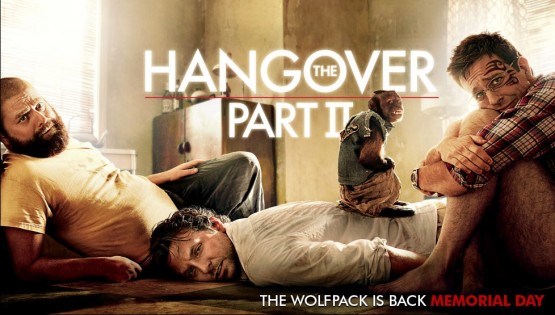 In the second installment of the movie, Stu is getting married in Thailand and the bachelor party took place in Las Vegas again. It’s Mr. Chow (Ken Jeong), who puts the pills into the drinks this time. The story repeats itself. Now they have to find Teddy which is Stu’s brother-in-law.

This time, there’s no wedding. No bachelor party. What could go wrong, right?

After the death of Alan’s father, they decide to force him to treat his mental problems. But as usual, nothing goes as planned. Once at the hospital, the Wolfpack is attacked and Doug is kidnapped. The ransom? To rescue Doug’s life, they have to find Mr. Chow. 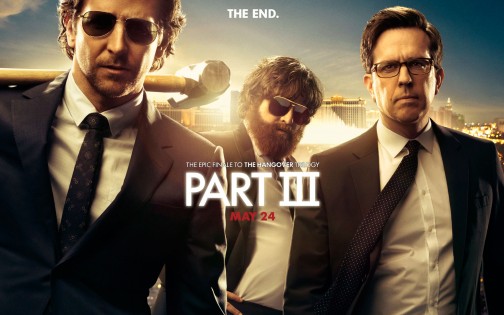 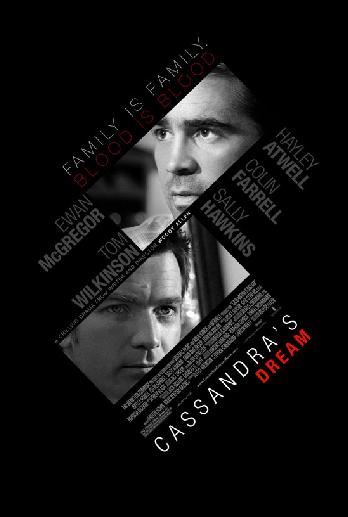