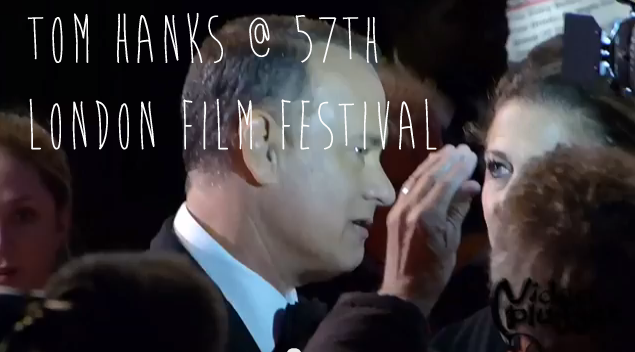 The Premiere of Captain Phillips:

Tom Hanks braved the London autumnal weather and attended the 57th opening of the London film festival together with his lovely wife Rita Wilson. Despite his shortly received diagnosis of diabetes type II Tom Hanks was glooming and showing a big smile when walking the red carpet and making many, many fans be over the moon with joy. The director Peter Greengrass and his wife  Joanna were among the guests at the opening of the Premiere last night in Leicester Square, London.

Tom Hanks seems to like London very much,  ironically making a joke about the difference between the London festival and other well known cinema festivals;

“And here we are in London, arguably one of the most important cities in the world, as opposed to a resort town or a little gambling village on the coast of France.”
(source:London24)

The actors: Hanks portrays the character of Captain Richard Phillips, the captain of the US container ship who will meet his opponent, the lead Somali pirate Muse presented by Barkhad Abdi.
The storyline: A lonely American container ship on its way to Mombasa, Kenya; the high sea under the broiling sun; work-withered men whose hearts are aching for their families far away – on the other hand Somali pirates, driven by hunger, misery under the tight and brutal grip of local criminals.

A hostage taking, the clash of two captains who come from two different worlds. And within…the close look on the depths of the human sides and what it means to pay a price by needing to bend under global economics.

Based on the real story of the Maersk Alabama hijacking by Somalian pirates in 2009, Captain Phillips is a multi-layered thriller and a complex story, – a drama which shows the hijacking and its drammatic consequences and circumstances of such an event- the fight of two opponents and of forces getting out of control.

The film is directed by Paul Greengrass whose previous films also dealt with real problematic topics, include 9/11  United 93 (2006)  and a Northern Ireland drama  Bloody Sunday (2002).

by Marianne Lehmann and Ebba Erikkson 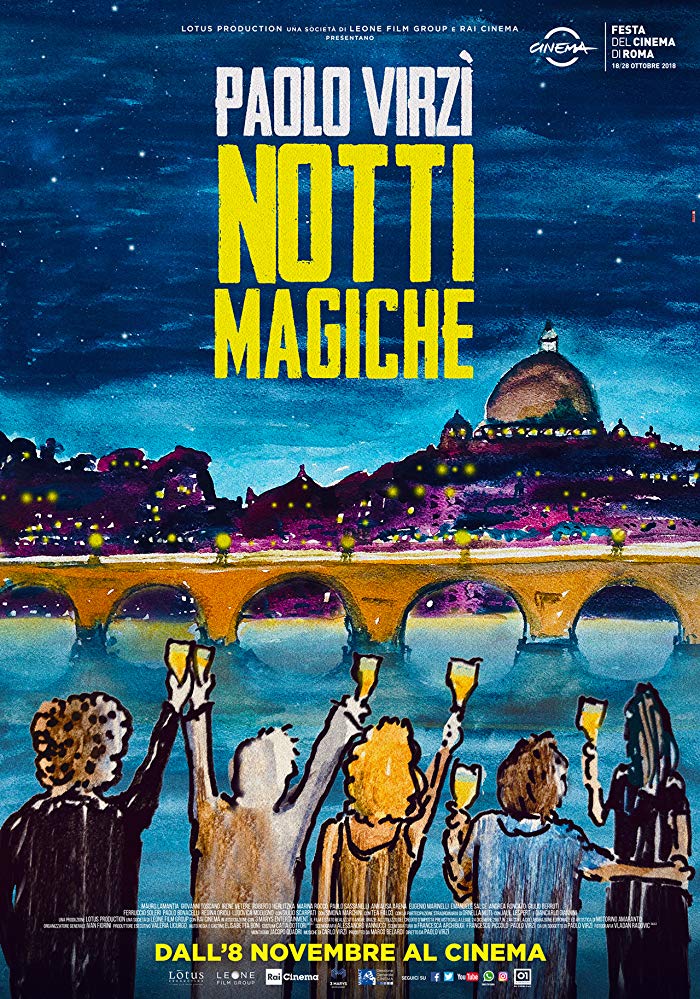 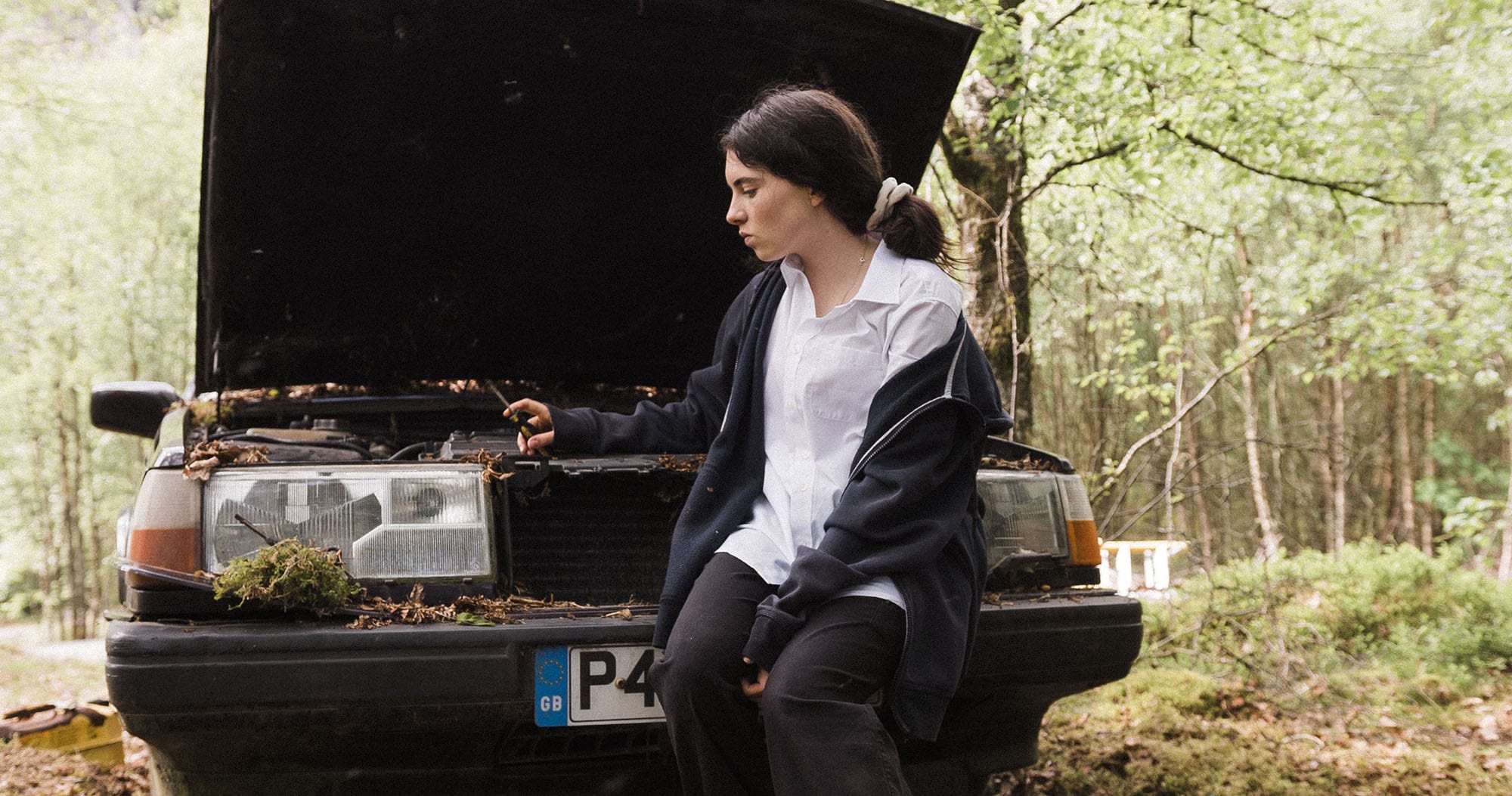