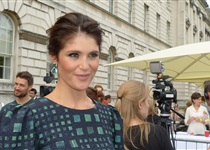 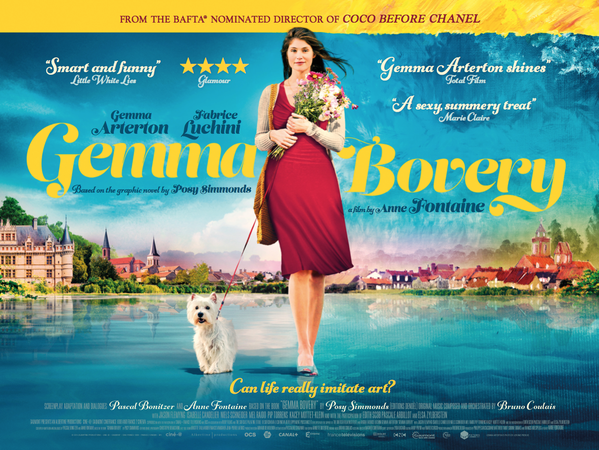 What can you do with yourself in the French countryside? Is it possible to cope with our demons? What is the outcome of bitterness? Author Posy Simmons is looking for answers to these and many other questions in her graphic novel Gemma Bovery (1999). The movie Gemma Bovery is an adaptation of the book, Following the day-to-day life of an English couple in France.

In an adorable country with beautiful weather summer and autumn, fresh air, flourishing landscape, delicious cuisine and friendly people. The place is a pittoresque French village in Normandy, where we all could picture ourselves to live, right?

Gemma and Charlie Bovary moved to this amazing location to start their life over but before long their days are getting darkened by accusations, anger and regret as Gemma starts a secret love-affair with the rich French neighbour Hervé. The only one becomes aware of the developing relationship is Martin Joubert, the baker and neighbour of the couple. He also knows Gustave Flaubert‘s novel Madame Bovary and he starts to dread the book’s storyline because everything which happens to Emma Bovary, the main character of the tale seems to happen to Gemma Bovery as well. So Martin decides to make an end to it, since Gemma is headed for a tragic finale. However, Martin’s intervention fails; he can not alter the inevitable conclusion.

Despite the unsettling and relentless ending, the actors, especially Gemma Arterton enjoyed very much taking part bring the story to fruition. She played Gemma Bovery and to the question how did she feel in the role of her character, Gemma answered she liked her character, she sympathizes with her and understood her, enjoyed playing her. There are many parallels between them anyway, like the name and the French language at the time of the shooting, so the actress disclosed to us that she was attached to her character very much.

We asked Gemma about the message in the movie and she answered the message is mainly how does life imitate art – as the poster of the movie also suggests – and how you make your own decisions. 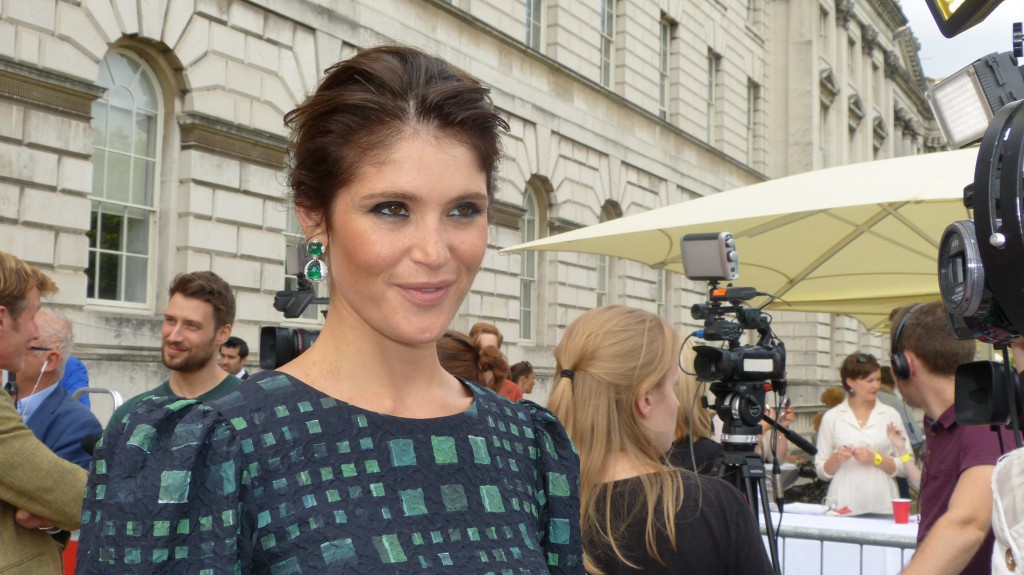 ‘The message in the movie is more about the question of how does life imitate art.’

Apart from Gemma Arterton the Videoplugger Team managed in making interviews with actors Jason Flemyng and Mel Raido. Jason played husband of Gemma Bovery and Mel had the role of her English ex-lover. Mel Raido admitted it was fun to play in this movie and was a fantastic experience to play with the other actors. He also added that he looked at the book before he got the script and he found it great.

According to Jason his character Charlie is a loving, sensible and kind husband of Gemma Bovery. The reaction of Charlie at the end of the movie confirms the actor’s opinion, although I avoid revealing it; see it for yourself.

For more interviews with the actors visit our YouTube channel. 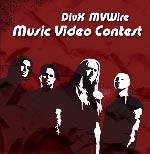 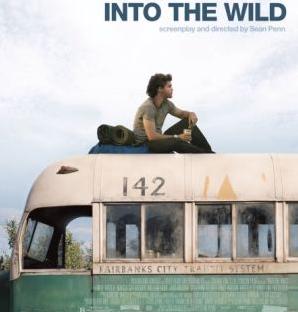 Into the wild: the majesty and terror of the wilderness