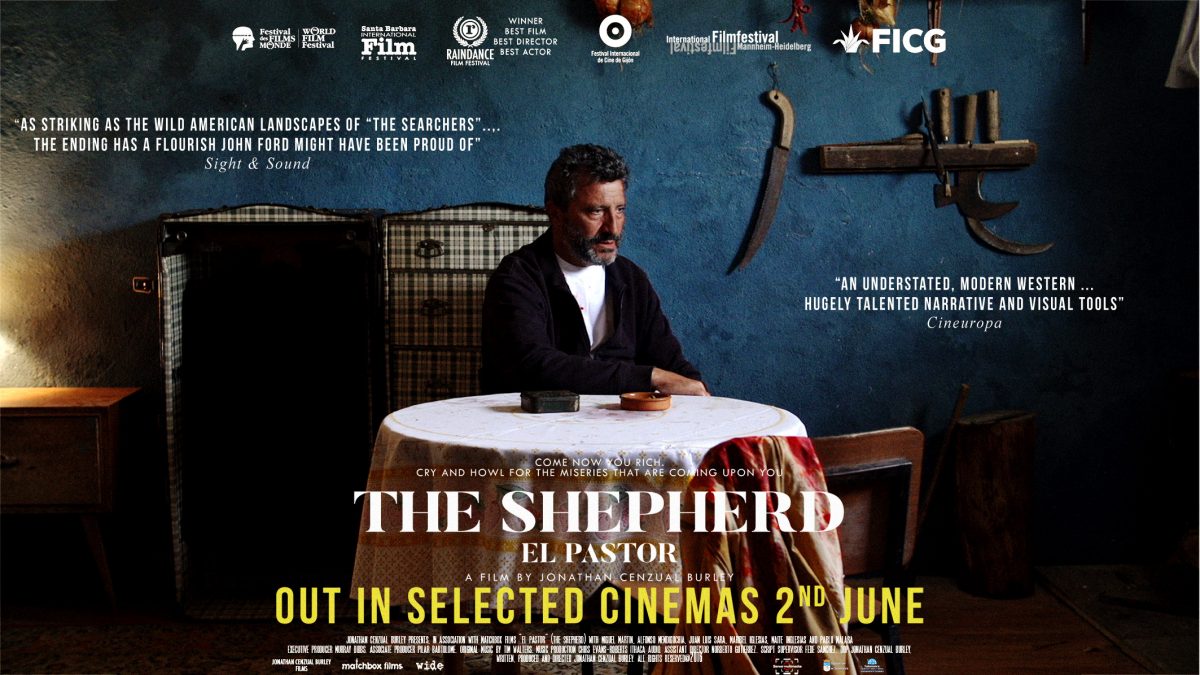 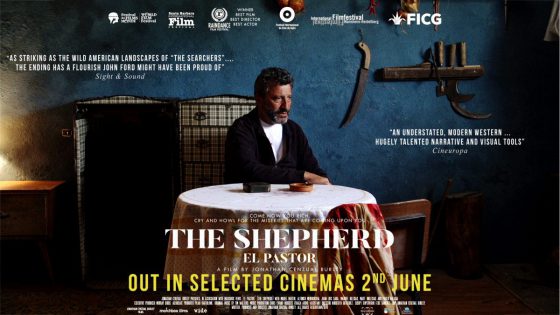 Drm team had the opportunity to attend a screening of “The Shepherd” (El Pastor) – produced, written and directed by Jonathan Cenzual Burley. Drm.am’s The Shepherd review:

Greed. Feeling, that many have experienced, however only the bravest agree to admit it. That is what this Spanish drama tries to unlock.  We meet Anselmo played by Miguel Martin (and his dog Pillo) in his run down shack in the middle of the fields and for the first few minutes of the movie we are left to follow Anselmo throughout his day as a shepherd. Quickly we understand that he leads a rather solitary life surrounded by  sheeps, in a small shabby shack with his guard dog Pillo as his only companion. And surroundings consists of fields and howling wind. From time to time Anselmo visits a local bar in the town or stops at the library and takes the dog to the vet. For Anselmo life is good enough to ignore a generous offer from construction company who wants to buy his house and land in order to build a residential complex.

Anselmo’s unwillingness to sell sparks a conflict with Julian and Paco, neighbouring landowners. The neighbours, only interested in their own well-being, won’t give up and continue to confront the shepherd. Anselmo’s rejection of money is hard to  comprehend for the other characters. He doesn’t sell up not because he doesn’t need money, but because he doesn’t find any interest in it. This makes Anselmo a pious persona unusual in today’s society.

Throughout the movie there is minimal dialogue and human interaction, instead the viewer is presented with landscapes and sound of nature. This emphasizes the solitary life of a shepherd and what Anselmo sees, hears and feels on a day to day basis. Apart from a few contacts with humanity Anselmo is isolated and continues to live by himself, the life that he always knew.

After the movie ended we kept discussing it, it made us think. In today’s world, where basically money makes the world go round, it is hard to imagine finding character like Anselmo. It’s a film that does make you look at yourself and our surroundings with new eyes .

If you wish you can catch the movie in selected cinemas from 2nd of June. 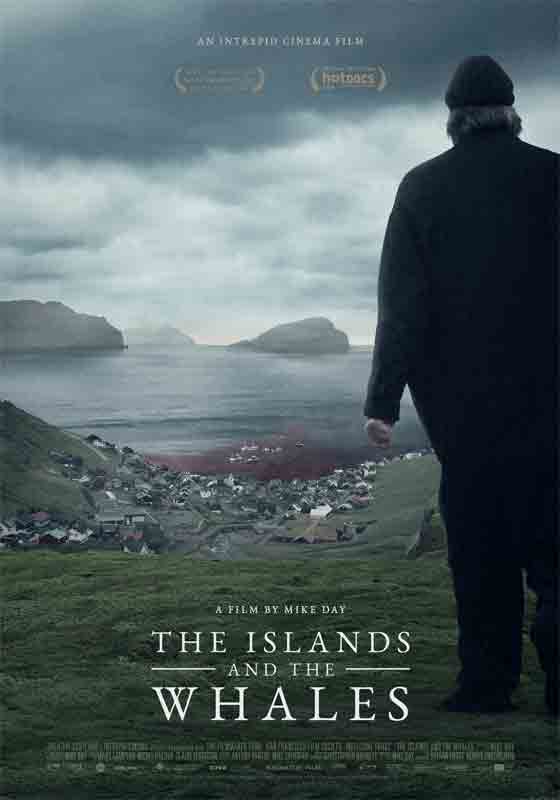 UK Cinema Release – The Islands and the Whales