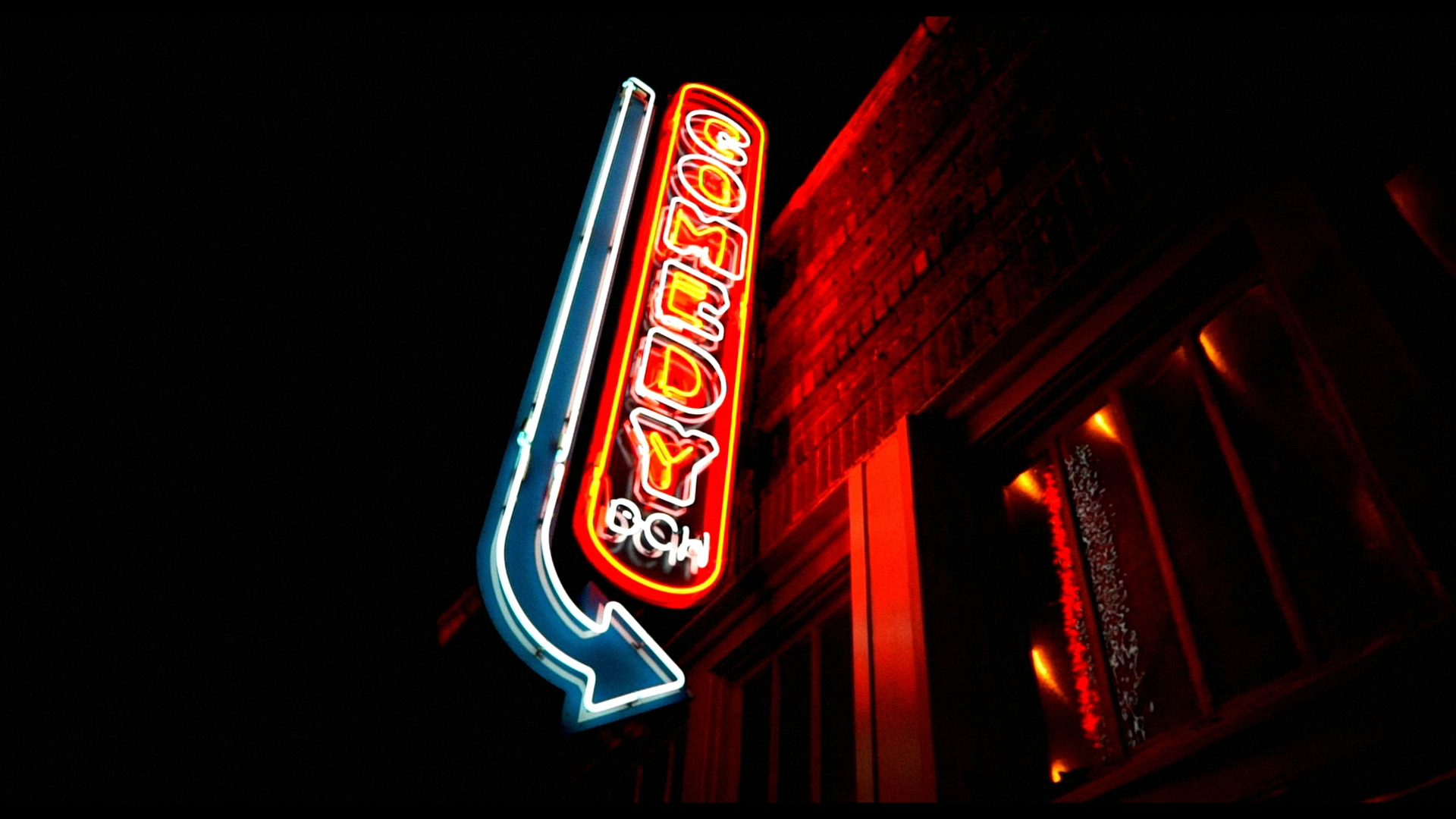 Dying Laughing review: An intimate look at Stand up.

A documentary about comedy. Not the most common things to see, as comedy is self explanatory, however directors Lloyd Stanton and Paul Toogood, decided to do just that, and the result is engaging.

The documentary features some of the world’s greatest stand-up comedians whom all give insight on their lifestyles, the up as well of the down sides of their craft and their take on life as entertainers. One comic after another shares anecdotes, stories and embarrassing experiences throughout their careers. They go on about hecklers, hostile situations, bad performances and stage frights. Each one of them sharing their personal experiences, embarrassing stories from their early days as performers, and on living on the road and the loneliness that is the hardest struggle that all performers has to face.

All the diverse voices in the film agree that stand-up is an extremely personal artform. It is not an easy craft to manage yet the thrill and excitement of the stand up stage is unique. It is very self-centered as one must direct, write and perform. At the same time it’s difficult not to lose yourself in all of your embodied characters and personas. The comedians tell their stories about; what keeps them want to make people laugh, how overwhelming it is performing on stage and there are harrowing confessions about being booed offstage by a bloodthirsty mob. 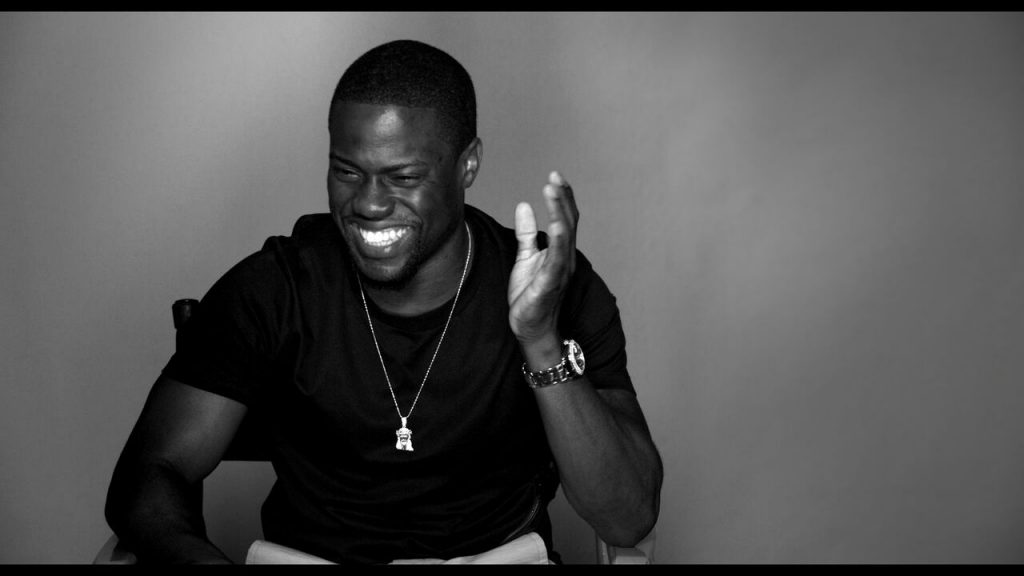 Most comedians say that they are crazy, I can say that I am not crazy because of stand up comedy.

The documentary illustrates the craft of stand-up from the comedians point of view. What goes on behind the scenes, hours of preparation, struggles and breakdowns and how all of it becomes an act that brings laughter to thousands of people. All of the interlocutor expresses what it means for them to be a stand-up comedian and what they find the hardest.

It seems a bit odd, that all of the interviews with the performers are in black and white. However it succeeds in directing all of the focus onto the interviewee. There are plenty ready made misconceptions regarding the life of a stand-up comedian. So it’s enlightening to see entertainers sit down and show a very intimate side of themselves. With no distractions, no encores just people who have been in comedy industry for some time and their take on it.

We found the documentary extremely interesting and well put together – minimalistic, yet grabbing your attention from the first frame.

We can highly recommend you to go see this movie, DYING LAUGHING is NOW available on iTunes and Amazon www.dyinglaughingfilm.com 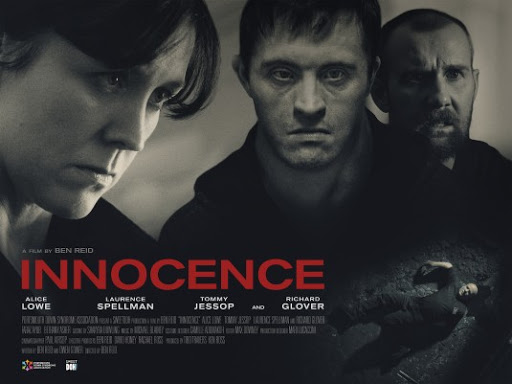 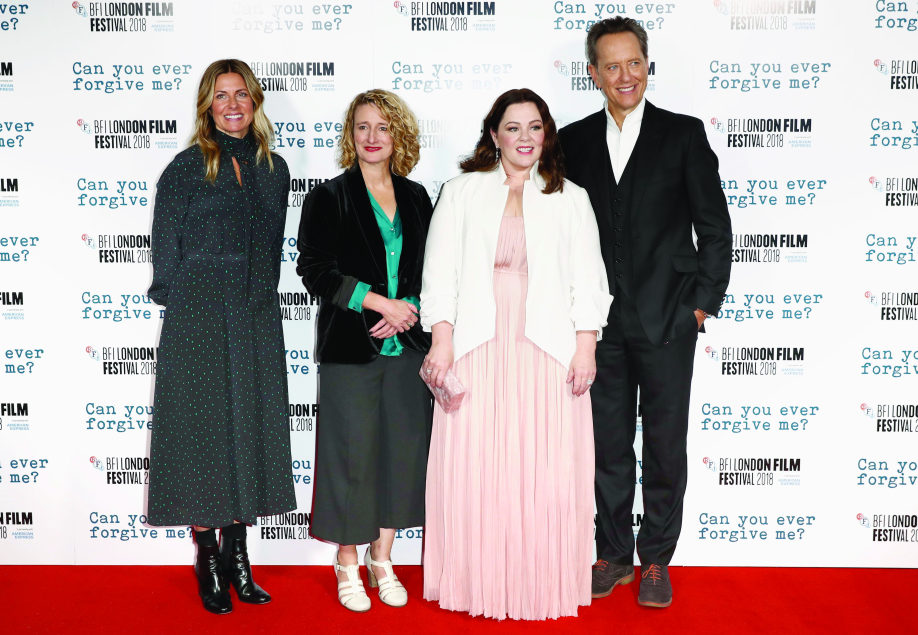