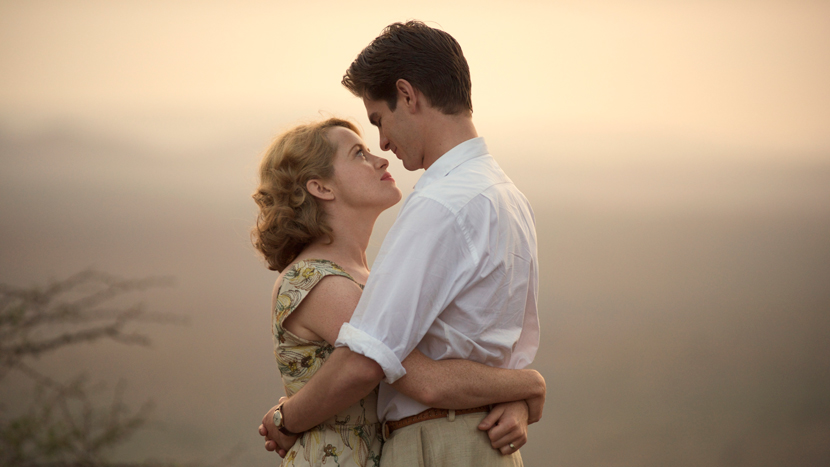 Beautiful, romantic, passionate and based on a true story film

This year’s Opening Night Gala at BFI London Film Festival is the new biographical drama film called Breathe. The film is directed by Andy Serkis. Andy Serkis is an English film actor, director and author known for his comprising motion capture acting, animation and voice work for characters in films like The Lord of the Rings (2001-2003), The Hobbit: An Unexpected Journey (2012), King Kong (2005), Planet of the Apes (2011 and 2014), The Adventures of Tintin (2011) and Star Wars: The Force Awakens (2015).

Serkis also earned a Golden Globe Award nomination for his portrayal of serial killer Ian Brady in the British television film Longford (2006) and was nominated for a BAFTA Award for his portrayal of new wave and punk rock musician Ian Dury in Sex & Drugs & Rock & Rock (2010).

This true love story is about the dapper and adventurous Robin Cavendish (Andrew Garfield) who meets the confident Diana (Claire Foy) at a cricket match. Here a beautiful romance arises. They get married and soon after their wedding they are going to Nairobi where Robin works as a tea broker.

Their new life together suddenly takes an abrupt turn when Robin is diagnosed with polio and has only a few weeks to live. Diana ignores all given advice and breaks him out of the hospital. With the support of her twin brothers (both played by Tom Hollander) and friend Teddy (Hugh Bonneville), Diana continues to fight for Robin’s life and creates a place where he can live a long and full life.

Breathe is a beautiful and very emotional film. The film is based on the true story of Jonathan Cavendish who had a father himself that was fighting against polio.

In my opinion, this movie earns five stars because the story is so beautifully filmed. First of all, it’s a beautiful story; secondly, the acting is super and thirdly the music is good. You really live in the story if you watch the film.

What makes watching Breathe even greater is that it also contains a sense of humour. In this way you are not all the time taken to the sad part of the story but also to the funny and great things they experienced. Of course the film shows a sad way of life but Robin and Diana tried their hardest to make the best of it.

To conclude, Breathe is definitely worth to watch especially if you love a good romantic film. It is beautiful and gives you a different perspective on how life also can be and what we can do to make the life for these people a little bit better.

Breathe is in UK cinemas from 27th of October or you can catch it at BFI London Film Festival! 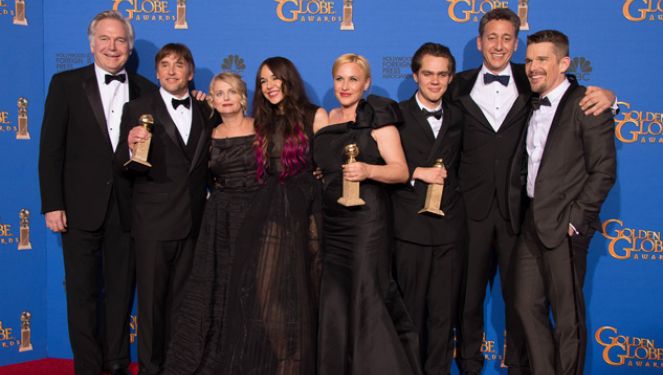