Review: Crime with a touch of humour, Small Town Crime 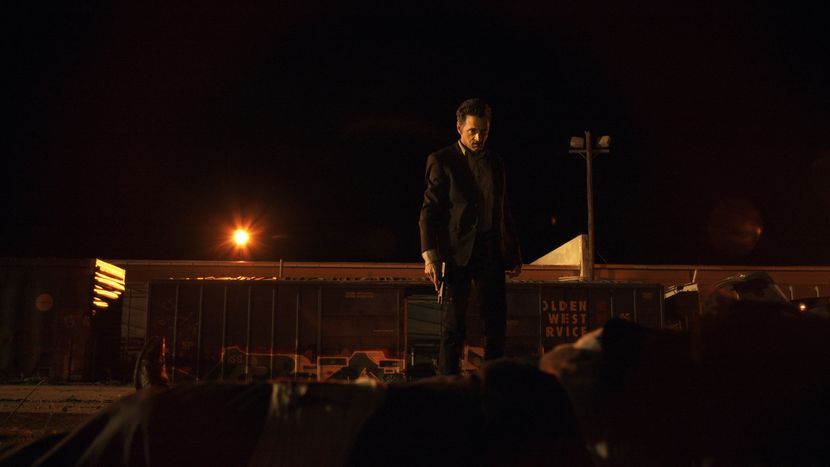 Crime with a touch of humour

Shown at the 61st BFI London Film Festival is the film Small Town Crime. It tells the story of an ex-cop called Mike Kendall (John Hawkes) who is an alcoholic. One day, he finds the body of a young woman and is determined on finding the killer. Unwittingly Kendall puts his family in danger and gets caught up with several dark characters along the way.

Directors and writers Eshom Nelms and Ian Nelms always write and direct together and have made multiple award-winning short and feature films. In 2005, ‘Night of the Dog‘ won the Golden Vision Award, the Audience Award and the Best Screenplay. Next, ‘Lost on Purpose‘, starring Academy Award-winner Octavia Spencer, received rave reviews and multiple festival wins including Best Film and Best Directors.

Small Town Crime is a crime story with a touch of humour. It is funny but also shows the serious and good side of Mike Kendall. He admits he is addicted to alcohol but he is very committed to solve this murder case and therefore takes the case to heart. That is the beautiful side of the story, you can see that he really cares.

In my opinion, the film was not super exciting as it is called a thriller. Some pieces were a bit elongated. But if you just want to see a funny film about a murder, this movie is not a bad option!

Small Town Crime is in UK cinemas from 11th of October or you can catch it at the BFI London Film Festival! 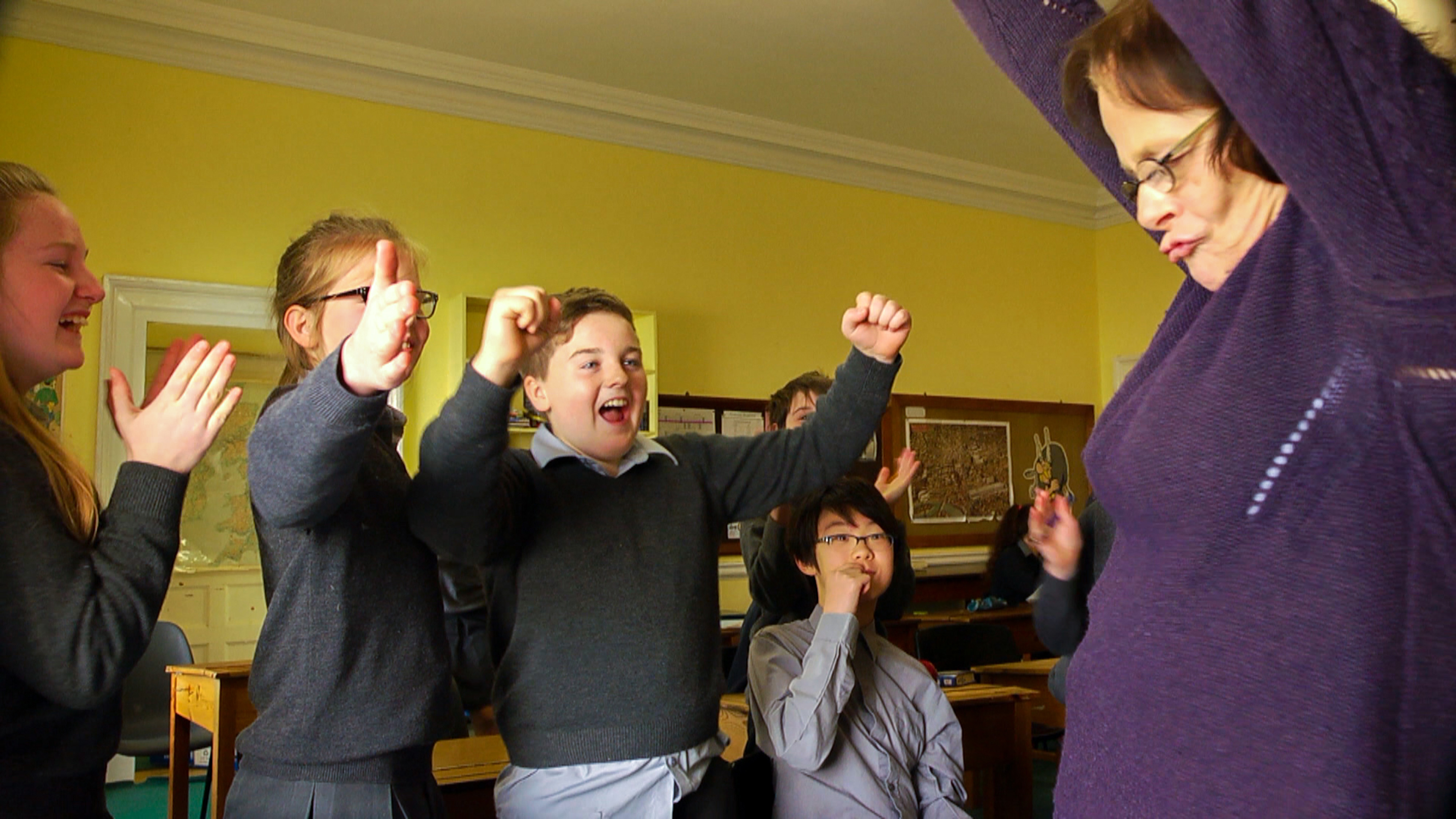 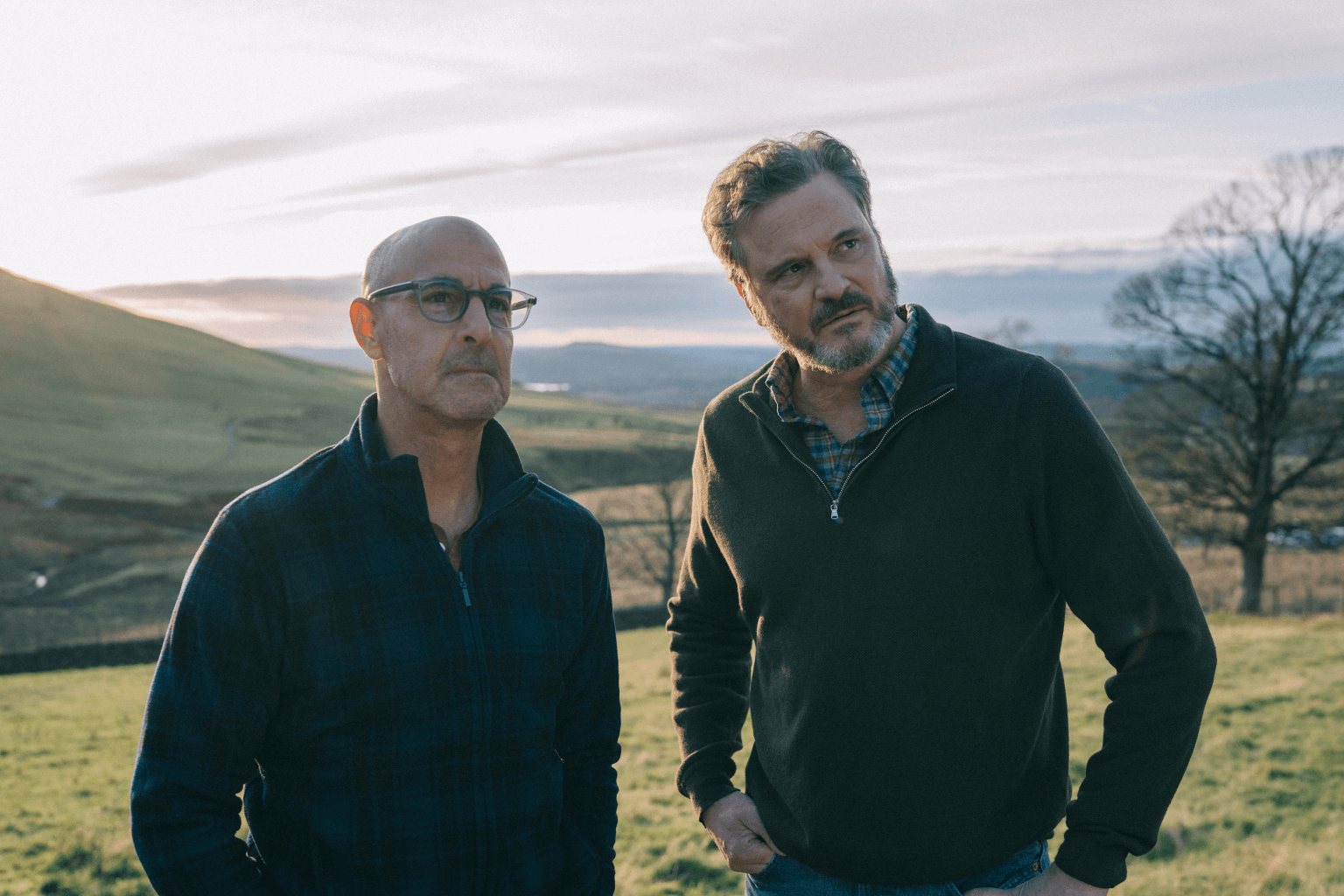