Review Deliver us (Liberami) a very surprising and shocking documentary on exorcism in the Catholic church.

Directed by Federica Di Giacomo about a mysterious topic which has never been fully explained, a documentary about exorcism.

Review of Deliver us an Italian-French documentary from 2016 that won the Horizons competition at the 73rd edition of the Venice Film Festival.
The action takes place in Sicilian church where Franciscan Father Cataldo Migliazzo is incessantly begged to perform exorcisms by group of people who believe to be possessed. We meet a variety of personalities and while we can believe some of them are possessed, the other group seem to have mental problems and should rather seek help of psychiatrist. The devil’s possession might be their quick answer for a problem they cannot easily understand. This film let us discover peoples thoughts and believes and take a part in masses organized for possessed people which are supposed to expel the demons from the souls of the faithful.

A surprising and shocking documentary

The documentary has been produced in a straight form allowing us to feel like we are part of the events as they unfold. The camera work deserves an attention as no matter how difficult the scene was nothing important and worth showcasing has been missed. The montage only adds to the experience making the work really interesting and intriguing to watch.

The documentary always remain neutral, no matter if the audience belongs to Christian faith or not, they can judge the situations by themselves the film doesn’t try to dictate.  Deliver Us  is really interesting and intriguing to watch in terms of the events that take place in this work but it’s the title which is worth seeing as it helps to explore the topic of exorcisms. 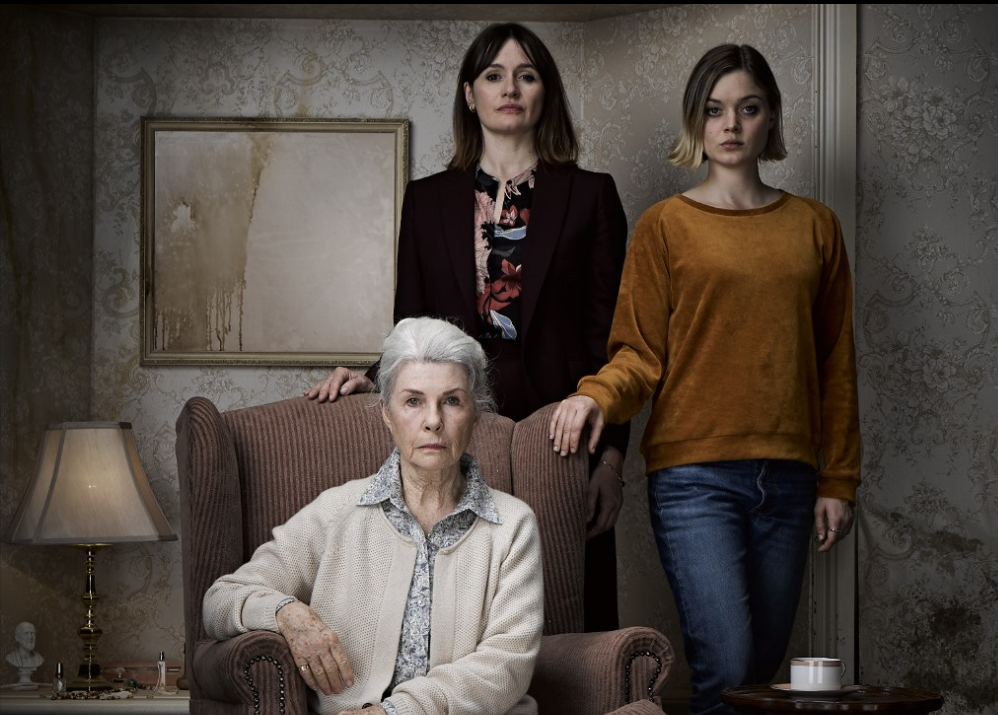 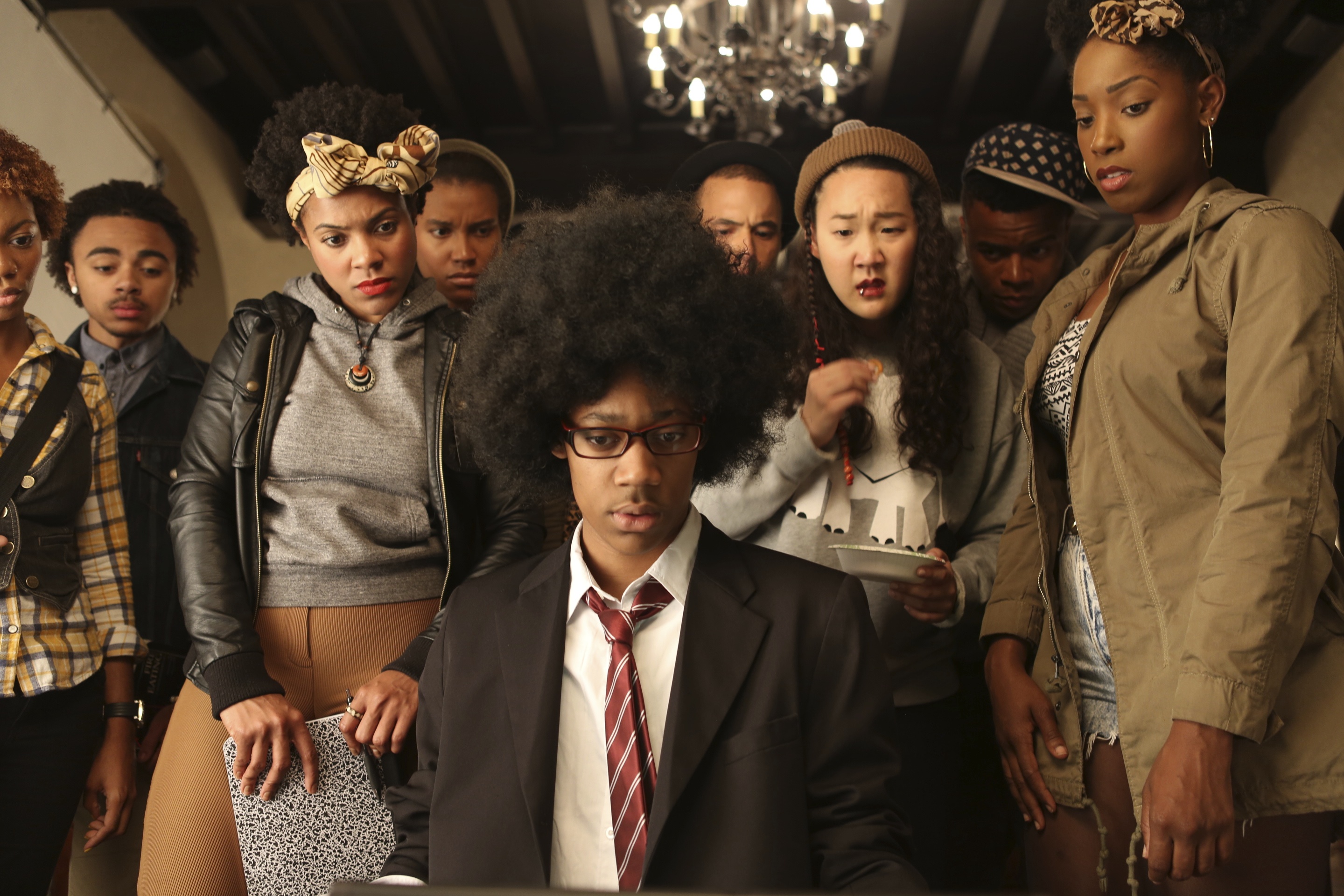 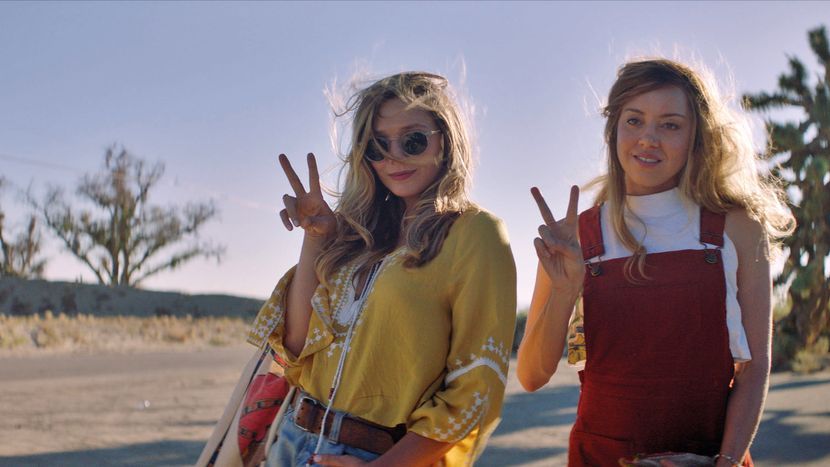