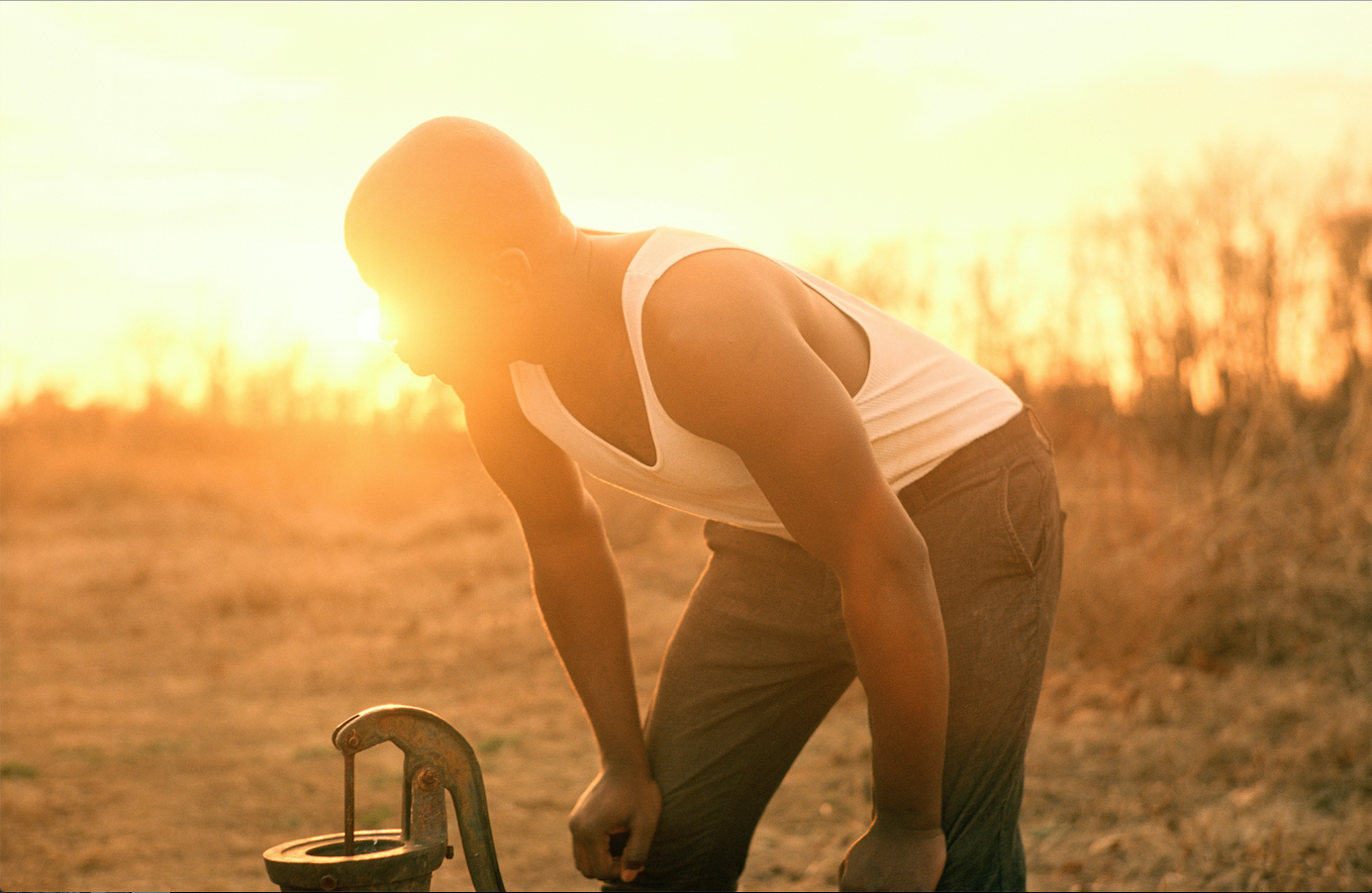 Beautiful and harrowing
My Nephew Emmett

My nephew Emmett review: This beautifully shot short My Nephew Emmett  is written, produced, and directed by Kevin Wilson Jr, a young director who has created the movie as a project for his University,

but even if it started off as a University project it is  part of the official competition for the Oscar of Best Live Action Short Film. This nomination is just another step for the young director, after receiving the Gold medal at the 44th Student Academy Awards and the Best African American Short Film Award from the Director’s Guild of America. 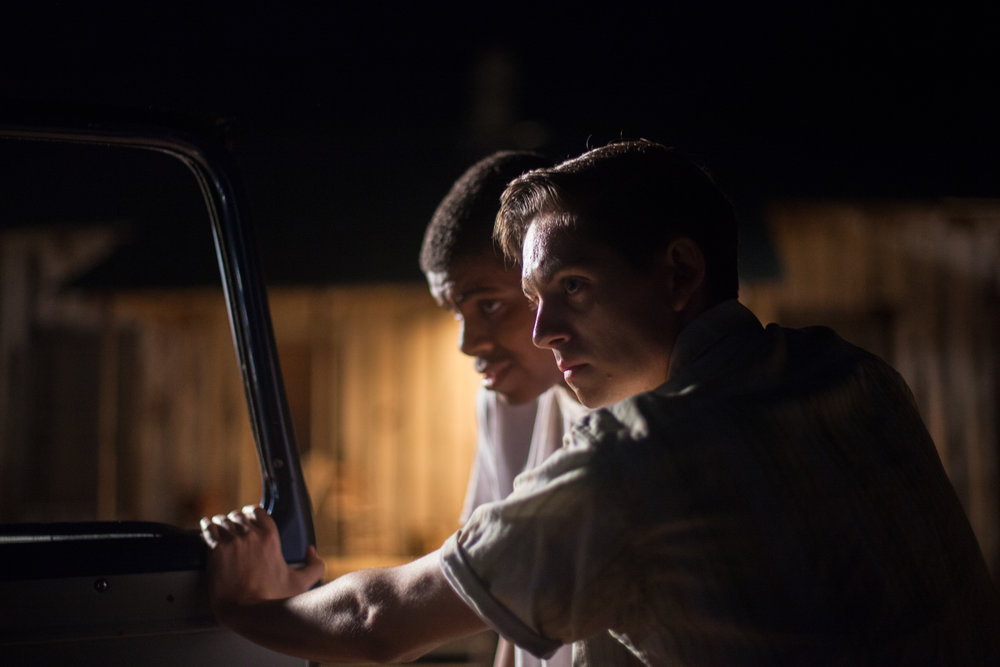 Based on a true story,  the movie takes place in the heart of  Mississippi, in a small village during 1950’s,  14 year-old Emmett Till (Joshua Wright) is abducted, tortured and finally murdered after he wolf-whistled at a white married woman; Carol Bryant. The film begins with Mose Wright ( L.B. Williams), an African-American preacher as he receives his nephew Emmett from Chicago, who is visiting him for a few days. The plan was for him to have a nice stay at his uncle’s place however everything took a wrong turn. 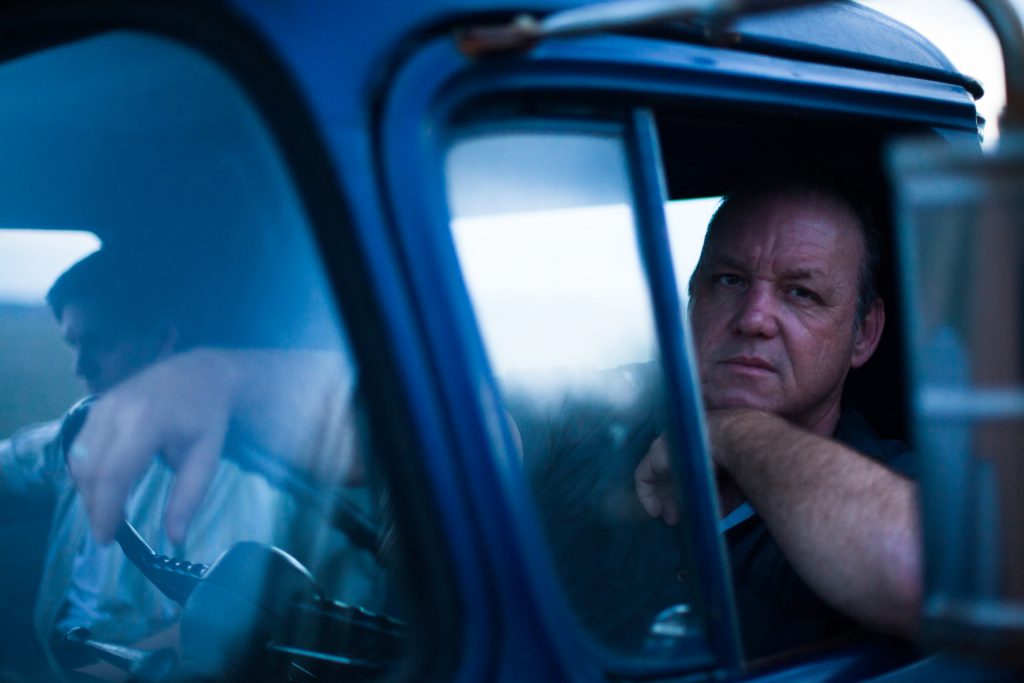 The movie literally plunges us in the late 50’s America, and gives us a striking testimony of racist violence in the southern states. It also reveals one of the biggest miscarriages of justice in US history: none of the white killers, Carole Bryant’s brother or husband, were jailed. Only after 60 years she finally admitted she lied. It makes you appreciate the civil rights that people enjoy today. A lot of things have evolved for the better, however the situation of race in America is nowhere near perfect, change is still needed in order to make the colour of your skin irrelevant.

As the title reveals, My Nephew Emmett is seen entirely through the eyes of Mose. His point of view lends realism to the story. Both fictional and historical fact are thus closely linked. The ingenious play of light in the movie intensifies all the scenes. The film begins in sumptuous red and orange light showing a warm Summer night, gradually letting darkness enter the screen to create suspense, once again taking the viewer through a whole spectrum of emotions.

My Nephew Emmett Trailer 2 from Kevin Wilson, Jr. on Vimeo. 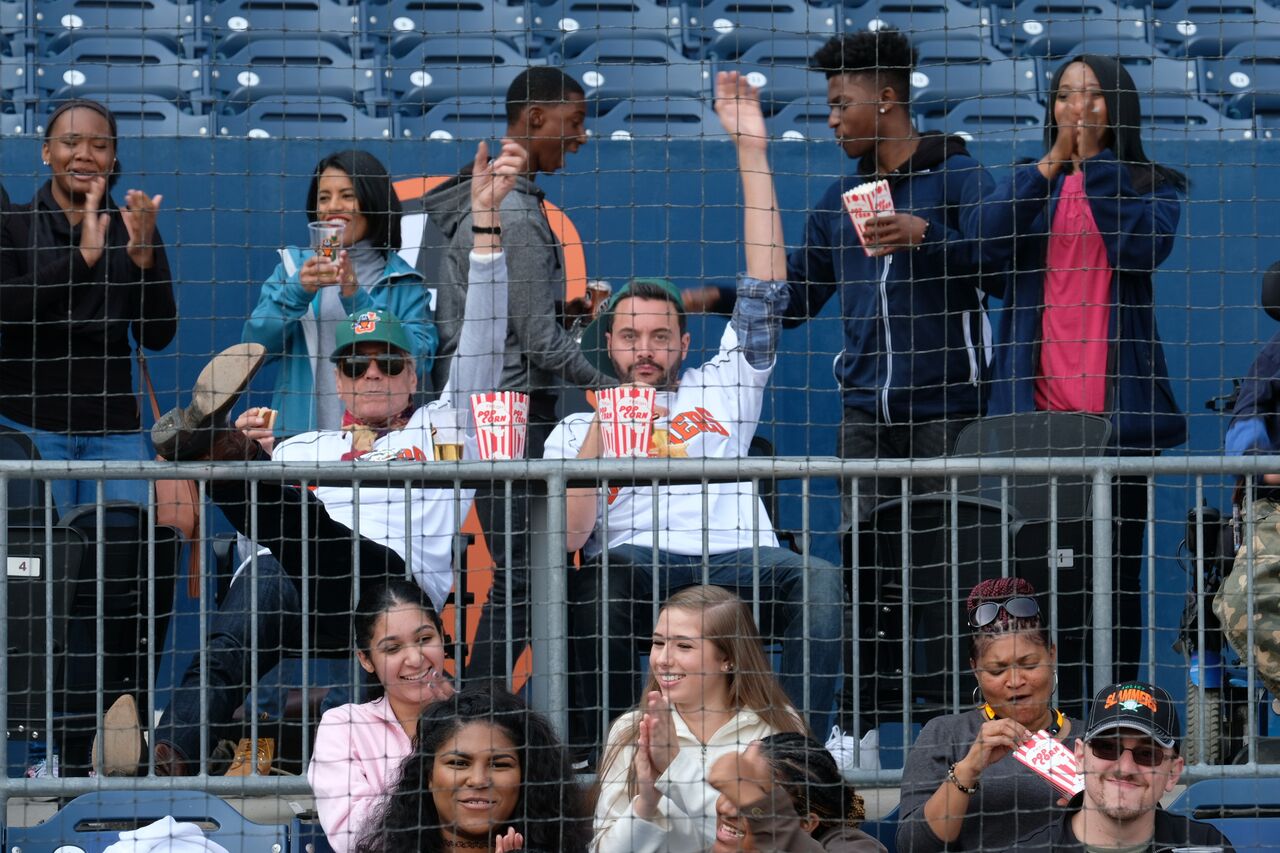 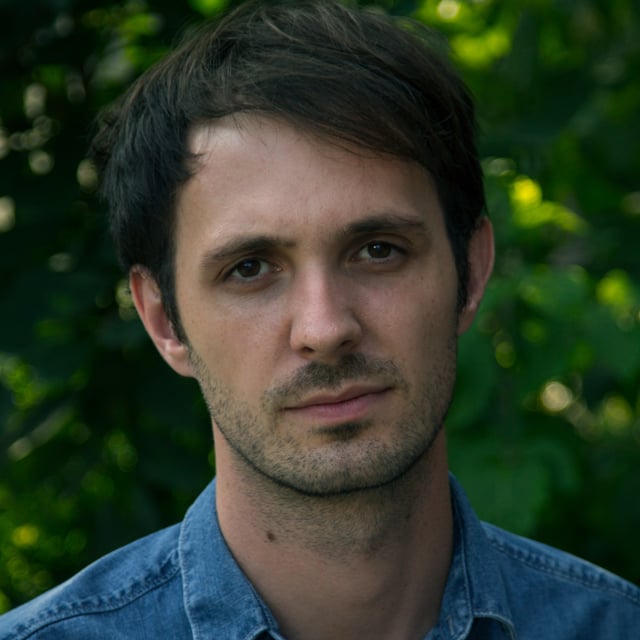