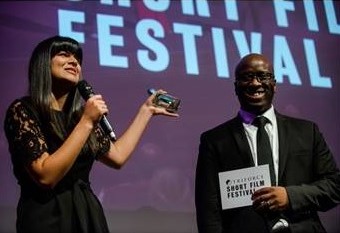 This is your chance! Sign up now for the Triforce Short Film Festival!!

It’s finally there! The TriForce Short Film Festival in London! TFSFF is a short film festival established by the TriForce Creative Network. The festival brings film-makers together and gives them a change to show their talents. Not only can you win amazing prices, you’ll also create a larger network. This is the place to be further in your career in the film industry. TriForce Creative Network announced on 16-04-2018 that the festival has been opened for submissions for 2018.

TFSFF has been running since 2012, and built a strong reputation through supporting the selected fim-makers in their careers even after the festival itself. There are severall succesfull stories, for example: Jane Gull, she’s the director of critically acclaimed ‘My Feral Heart’ and actor/producer Karen Bryson. Adara Todd, she was 2017’s winner of Best of the Fest Award with the short-film called Twiddly Things. Adara Todd is a stop motion animator and is currently producing her next short film, with the support of long term festival partner, entrepreneur, philanthropist and film producer Professor Stefan Allesch-Taylor CBE. 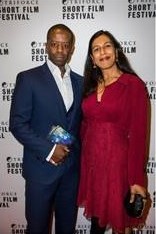 The short-films will be judged by a panel of industry experts. The judges include critically acclaimed directors, producers and commissioners. This year the films will be judged by a special quest named Richard Curtis CBE. He is a world-renowned British screenwriter, producer and film director. The festival will be continuing its relationship with entrepreneur, philanthropist and film producer Professor Stefan Allesch-Taylor CBE. He will be joining the judging panel aswell. He’s also offering to finance the next project for the Best of the Fest winner. Not only will he support the winner, he recently announced his intention to support short filmmakers in the UK with a £1m short film fund!

Below there’s the line-up of all the judges that will be attending TFSFF 2018:

Most important part, what can you win? The 16 shortlisted films get the change to be seen on big screen, in front of key industry representatives with the winning film-makers earning career development opportunities with our industry partners, as well as a cash prize for their next project. 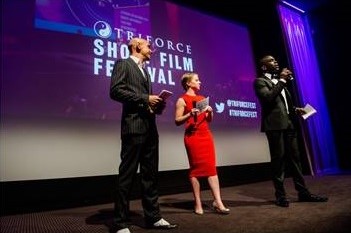 The three categories for this year’s competition are:

The TFSFF will take place at BAFTA on Saterday 1 December. For everybody who’s signing up it’s a nice experience, even when you don’t win anything. You’ll get to see what other film-makers are making and make new conncections, and maybe even got some new inspiration to start you next short-film!

Entries can be submitted via http://tfsff.com/submissions/. All entries must have been completed since June 2016. Submissions are open until 14th September 2018.

For more information about TFSFF, you can check out their website: http://tfsff.com/ 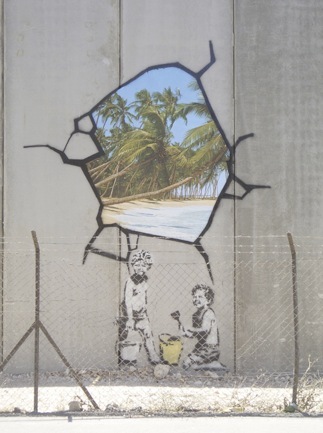 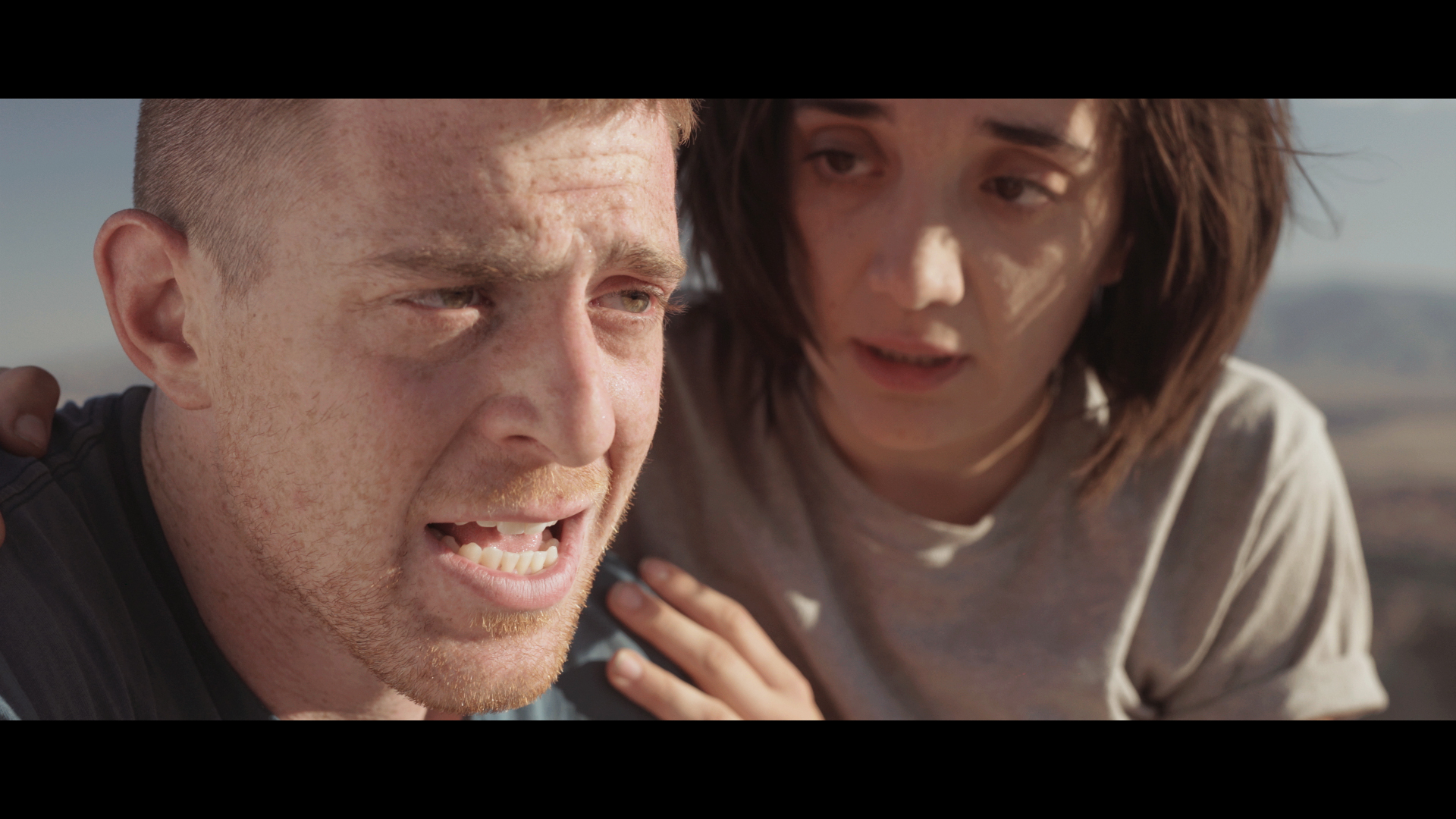 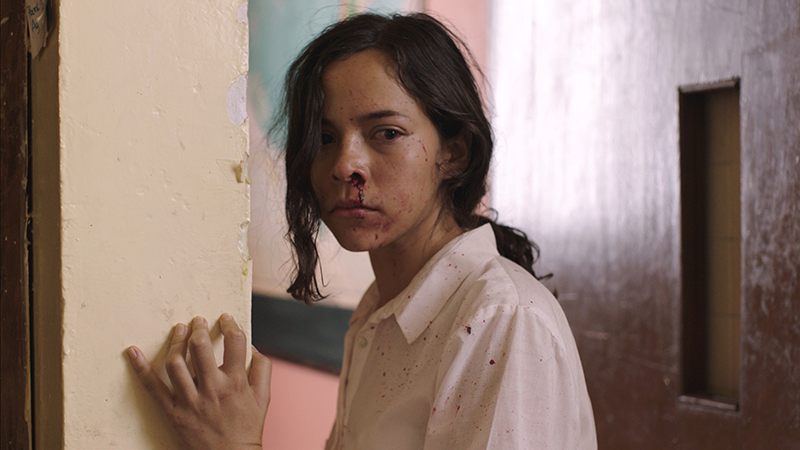