Release: Path Of Blood – A shocking insight into terrorism and the people behind it. 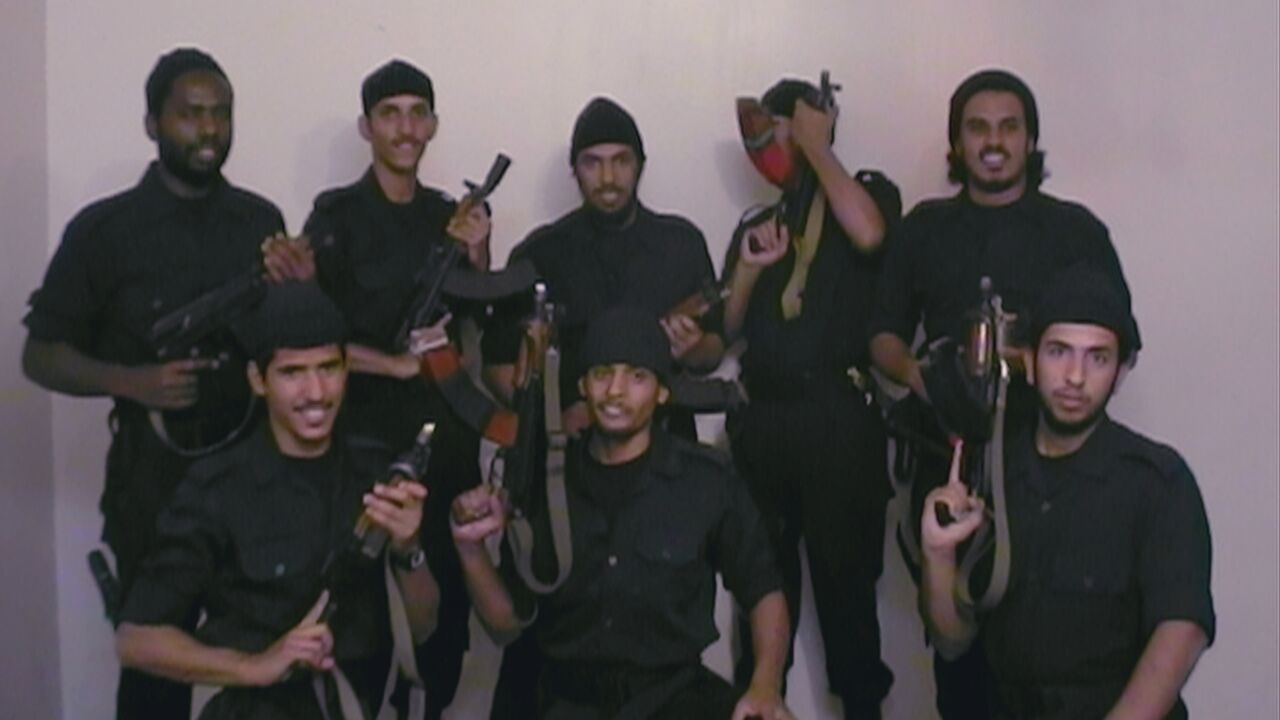 Documentary about Islamic terrorism as it has never been seen before.

Yesterday 22nd May 2018 Trinity Film announced that it will be releasing new documentary Path of Blood in UK cinemas from 13th July!

Path of Blood is a powerful and shocking documentary directed by BAFTA winning acclaimed filmmaker Jonathan Hacker. He’s known for: Secret Agent, Timewatch and Britain’s First Suicide Bombers. The documentary is based on his book. It depicts Islamic terrorism as it has never seen before. The documentary gives a stark reminder that all who are touched by terrorism are victimized.

Path of Blood is executive produced by Mark Boal, Abdulrahman Alrashed and Adel Alabdulkarim. Mark Boal is known for: Zero Dark Thirty, The Hurt Locker and Detroit. Edited by Peter Haddon and voiceover from Tom Hollander. 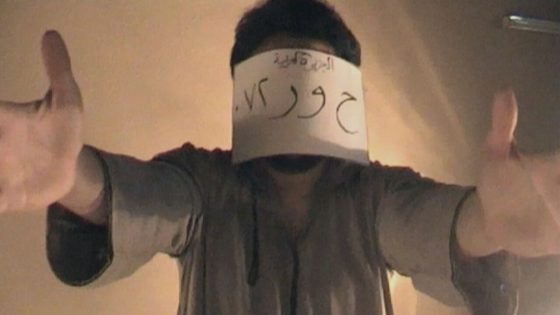 The documentary is drawn from a hoard of jihadi home-movie footage that was captured by Saudi security services. The home video footage was shot by the terrorists themselves, allowing viewers to see them in all their complexity, while compelling audiences to draw their own conclusions.

The documentary can be a shocking experience, but also really powerful. Young kids are brainwashed by idealism and it shows misguided pursuit of adventure can descend into madness and carnage. The documentary captures young thrill-seekers at a jihadi ‘boot camp’ deep in the Saudi desert. They plot to detonate car bombs in downtown Riyadh, become embroiled in a game of cat-and-mouse with government forces and, as their plans unravel, resort to ever more brutal tactics. 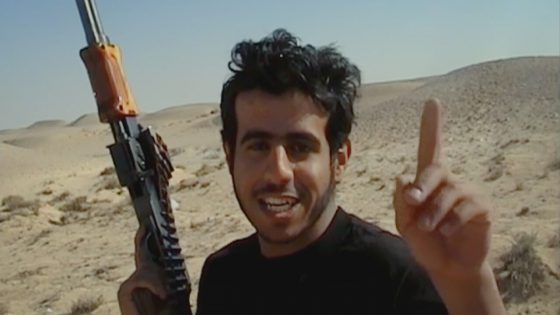 Director Jonathan Hacker said: “When I first saw this amazing footage I knew there was a film there waiting to be made.  After a long journey I am very pleased to be releasing Path of Blood with Trinity to UK audiences.”

Cedric Behrel of Trinity Film said: “Trinity are proud to be part of this important project. It is a thrilling and thought-provoking film, essential viewing for anyone who wants to understand one of the most important issues of our age.”

Don’t forget to stay tuned to see more about this interesting documentary!

Curious? Watch the trailer below! 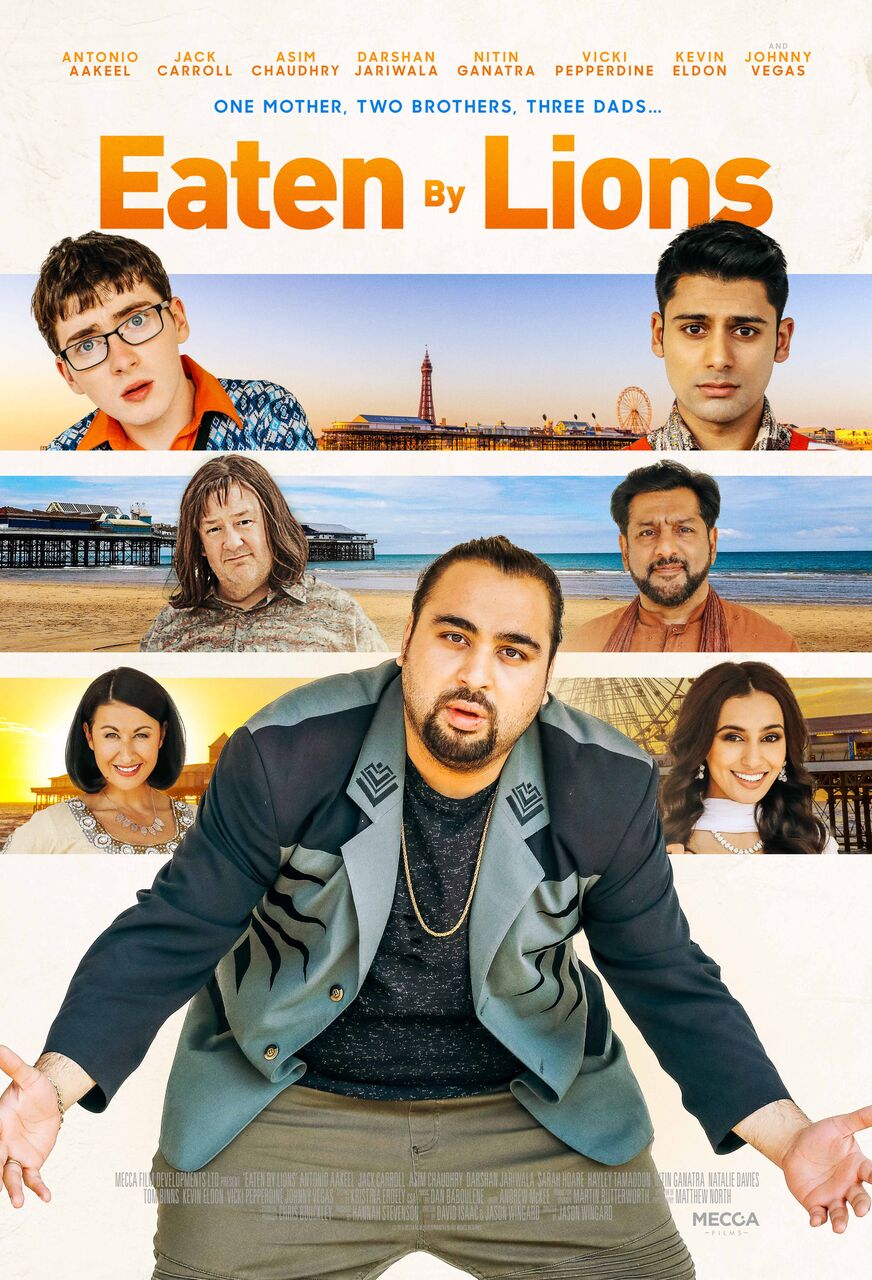 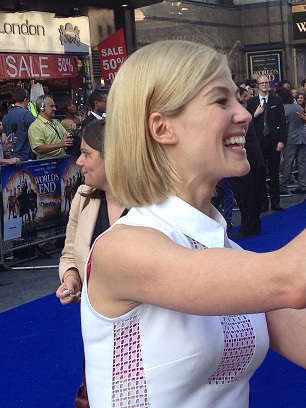