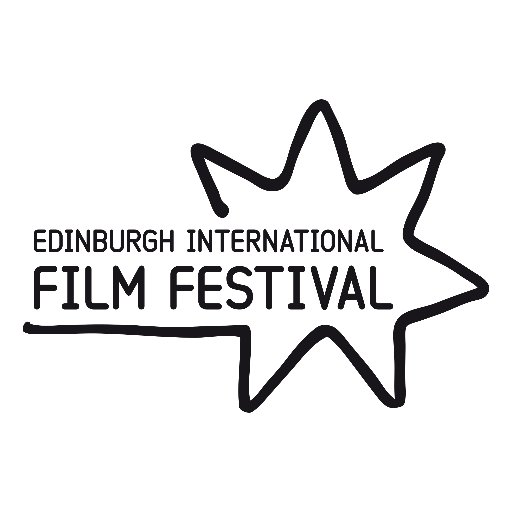 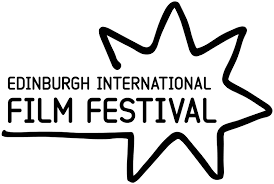 Edinburgh International Film Festival is back!! From today (20th of June) until Sunday 1st of July the festival shows a range of feature-length films and documentaries as well as short films, animations, and music videos. It is the world’s longest continually-running film festival.

Find out more information on what’s on here!

Besides films and screening, Edinburgh International Film Festival has a wealth of learning events for all age. For example, the youth stand The Young & the Wild, including film screenings, masterclasses and workshops. But also the Student Critics competition for budding film journalists and the free lecture series Reel Talks. 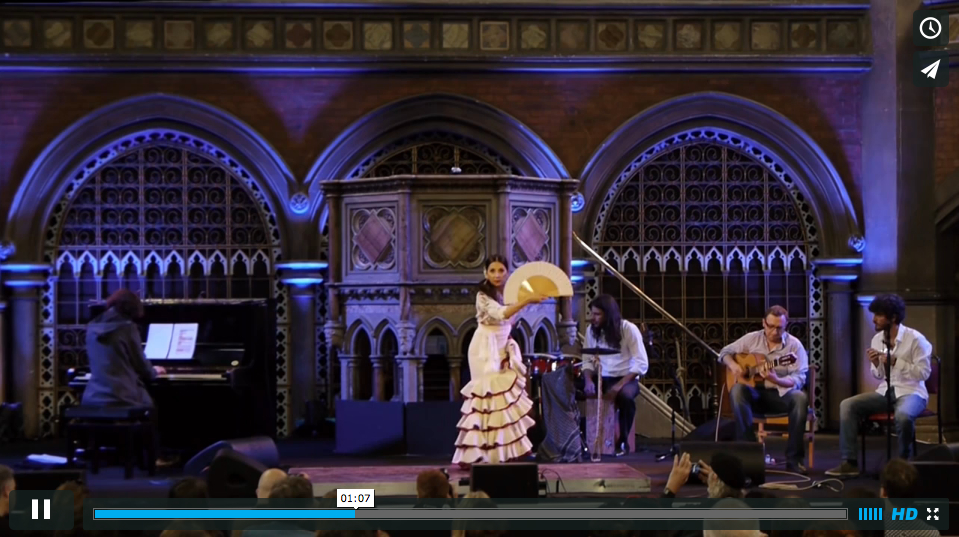