Mowgli: Legend of the Jungle – The long-awaited fantasy adventure has arrived

Mowgli: Legend of the Jungle

Warner Bros. Pictures’ new movie Mowgli was supposed to be released back in October 2016, however, it was delayed for several years to polish the amazing visual effects and perhaps, consciously to avoid competing with the release of Walt Disney Pictures’ Jungle Book in the same year.

Set in the 19th century in Colonial India as when the book was written, the movie tells the story of a lost human child Mowgli (Rohan Chand) who was raised by a family of wolves in the jungles of India. He was protected by two wild “guardians” – a bear named Baloo (Andy Serkis) and a black panther named Bagheera (Christian Bale). It seems that his biggest enemies in the jungle are a savage tiger Shere Khan (Benedict Cumberbatch) and a cocky fox Tabaqui (Tom Hollander), as they always try to kill the little man-cub. However, Mowgli eventually realized that the dangers aren’t coming from the predators of this jungle, but from his own kind when he has got a chance to return to his human origins for the first time. 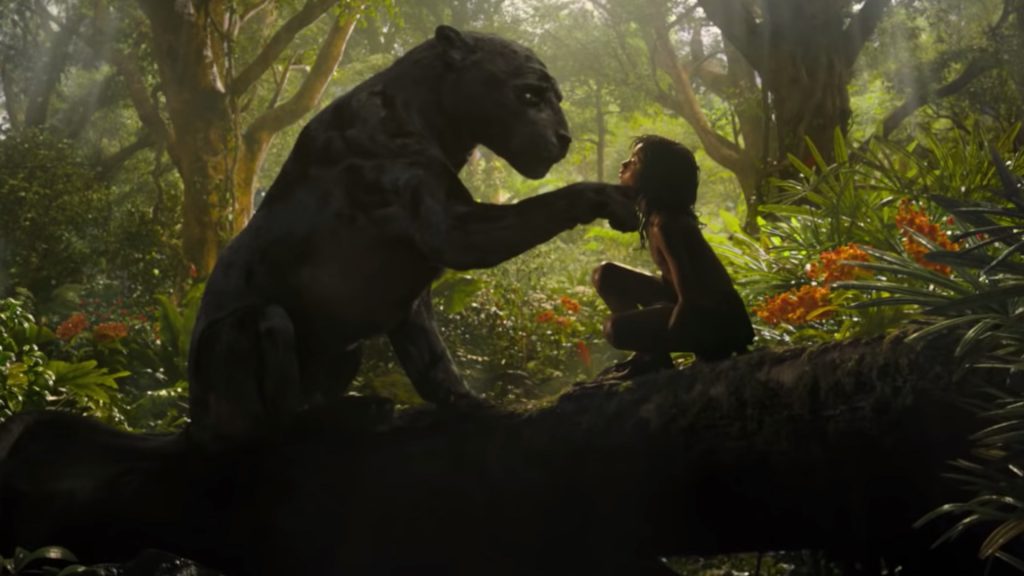 Differently, from the Disney adaption, this is not a child’s fairy tale but much closer to the original book by Rudyard Kipling. There is a sense of reality and real consequence. Along with the harsher, darker, CGI-heavy scenes of the forest that were filmed in South Africa, the actors have also embodied and played the animals themselves. There is no dancing and singing by the animals here!!

The action and adventure movie was finally picked up by Netflix and it is getting a limited cinema release on 29 November, just ahead of its launch on the streaming platform from 7 December 2018.

In the meantime, make sure you watch the trailer down below and let us know your thoughts on this movie in the comments.

Mowgli is now in selected cinemas and available from 7th of December on Netflix. 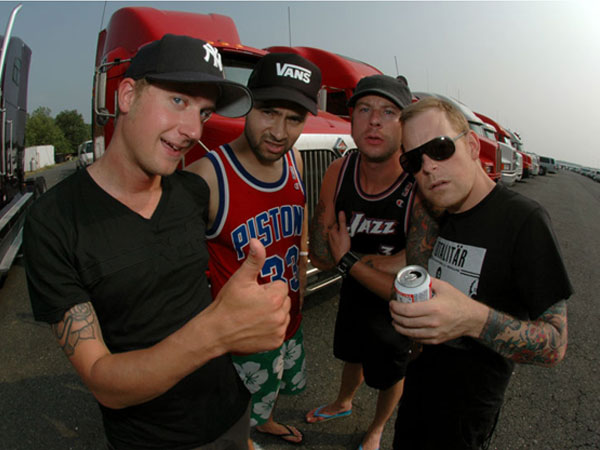 An injection of energy – The first Eastpak Antidote Tour in London 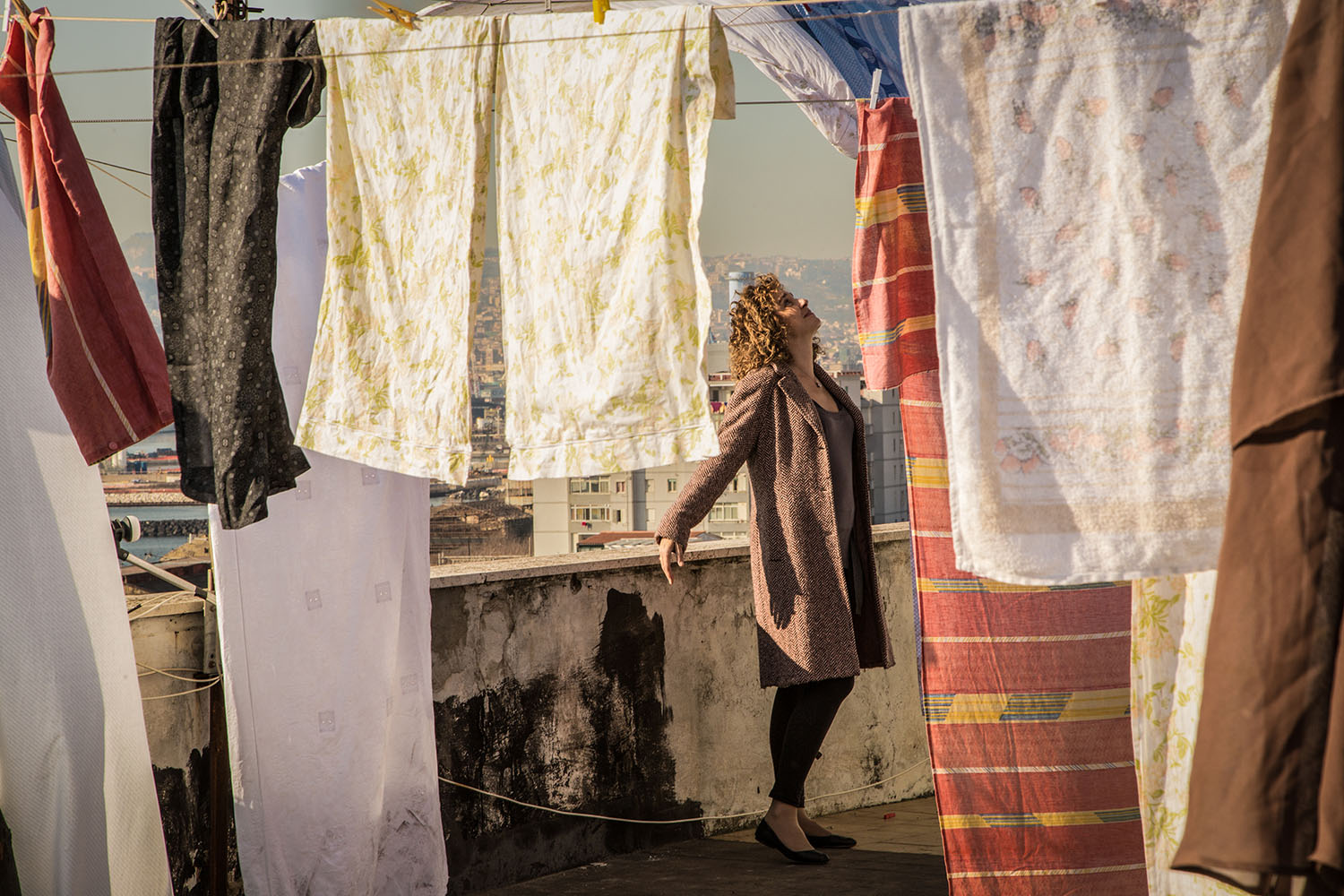 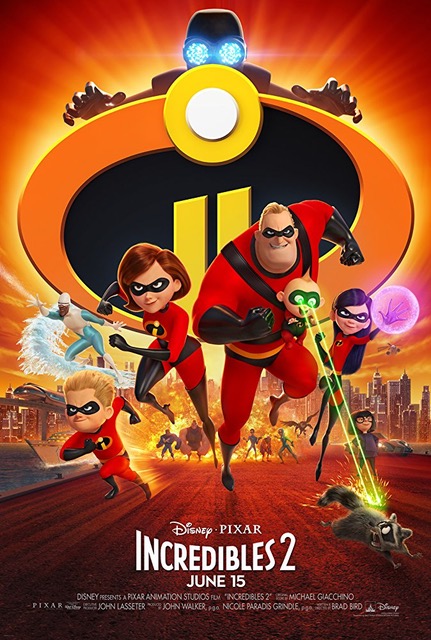