The Annual International festival on Science Fiction and Fantastic Film – Sci-Fi London is back for it’s 19th Editions. Running from 15th to 22nd of May the main hub of the festival will be Prince Charles Cinema and Stratford Picturehouse.

Each year the festival is trying to break the stigma surounding Sci-Fi genre and push the definition of what Sci-Fi means. The schedule contains of big variety of independent films that might not always reach the big screens in UK. The programme includes not just screenings or premieres of international films, but also Q&A with the cast, filmaking events, workshops and networking events creating a rather cozy atmosphere. Festival also has its own 48 Hour Film Challenge where filmakers and film lovers get to write and produce the movie in 48hours and results are amazing. This year the festival will host 5 world premieres, 10 UK premieres and big chunk of screening will have Q&A with the cast. Besides the screenings a collection of VP and Mixed Reality experiences will be available.

The SCI-FI-London film festival was created by the Festival Director, Louis Savy, “because there wasn’t one”.

“The festival started primarily because there wasn’t anywhere for low-budget, interesting or foreign science fiction films. Its purpose was to show films that you’re not likely to see in the UK at all, or that are going to be difficult to get hold of,” says Louis.

Sci-Fi-London Festival is a significant patron to London’s film culture. Bringing the best international Sci-fi contact to London together with involving the audience into exploring the genre!

For more information on the festival here! 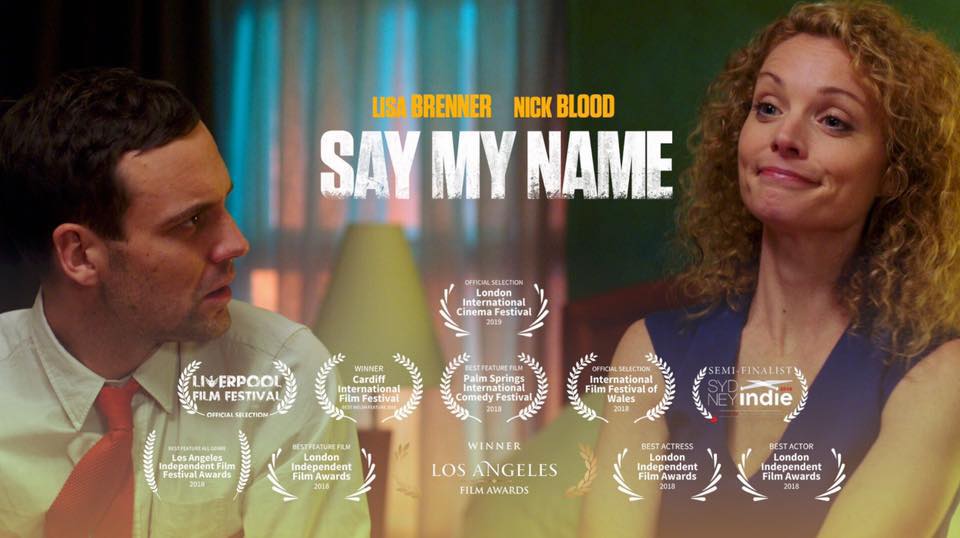 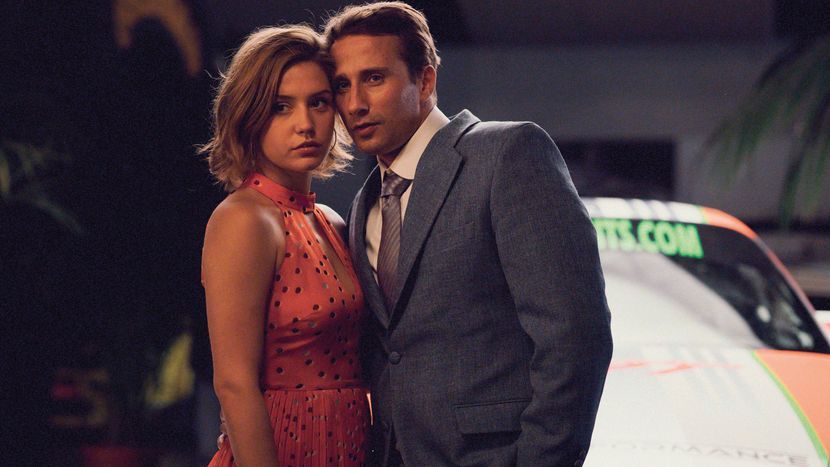