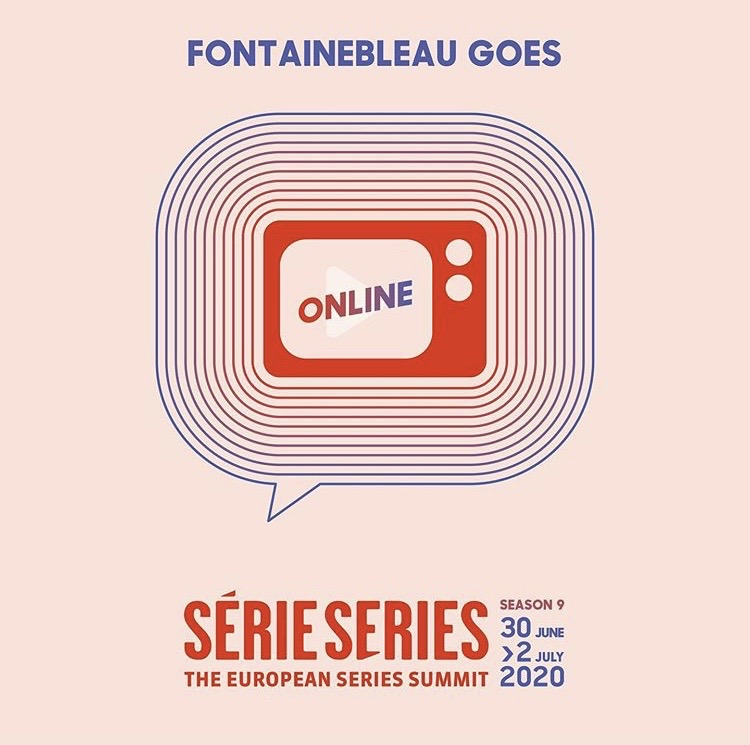 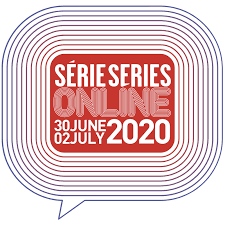 This year has been a challenge for all of us, in many aspects of our lives that we took for granted, but COVID-19 outbreak shows us the opposite, that things can change very fast and it comes to us to find new ways to make things happen and find new spaces to meet and share ideas. This was exactly what Série Series did for its 9th version,  creating a program with the same vibe and energy of the previous versions but this time digital.

This year focussed on German productions, titles like Mapa, Dumb and Think Big. Incredibly creative, challenging and inspiring productions that will surely give something to talk about in the upcoming months,  representing the extraordinary new wave of German series. 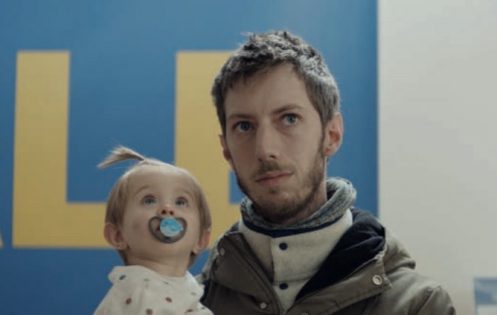 Série Series 2020 launched on “The Link”. A platform, with all we need to have a complete experience of what the festival is. The link offered live talks, study cases, the incredible and always useful Ampere analysis talks, insights of the industry that allowed us to learn for other experiences,  get to know new projects, share ideas, take part in virtual panels and discussions and masterclasses, revising successful experiences as Normal People or Kalifat. Also, the attendants had the chance to book appointments,  have access to a complete list of participants, known in-depth backgrounds and interest, despite the distance to make potential new alliances and making it easier to networking 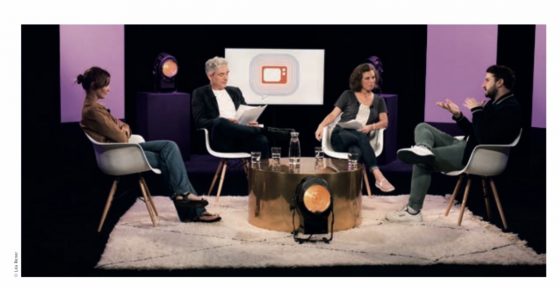 This digital version also allowed us to see a brighter future in an industry that was heavily affected by the unprecedented situation we are in; “The Link ” made us feel close to each other and full of ideas at the end of the Festival. The complete festival is available to replay during the rest of the summer via the Replay option on “The Link” .

We loved the chat with our hero Jed Mercurio the showrunner of Line of Duty and Bodyguard where he talked about Corona’s effect on the industry and about his new show Bloodlands that he revealed might premiere on BBC this autumn.

Notable was the live Case studies with the creators of the 2020 hits Kalifat (Sweden) now on NETFLIX, Wilhelm Behrman (creator, co-screenwriter), Tomas Michaelsson (producer, Filmlance)and Anna Croneman (head of fiction, SVT), moderated by Anne Landois (screenwriter). where they touched upon how to be authentic in representing people from migrant communities and how public broadcaster SVT does not shy away from thorny subjects like ISIS brides.

The live conversation with the Swedish actress Sofia Helin (The Bridge) was another highlight, where she revealed her plans to executive produce a remake of  “Mystery Road” set in the same community which is the Nordic indigenous population that has had a difficult relationship with the state.

In the Around Music section, we enjoyed the chat with Danish composer Flemming Nordkrog who regularly works on series, notably the acclaimed series Follow the Money by Jeppe Gjervig Gram (who also wrote Borgen) as well as season 2 of Chefs (France 2). he discussed how music and sound creates a story and how it makes the story work emotionally, and a tip to budding directors, never talk musical language with a composer just talk about feelings and the music’ emotional impact.

Série Series ended with an open-air screening at the Fontainebleau forest on the 5th of July of the first episode of the series “Les Revenons” (The Returned), set on a small town surrounded by a forest… just as the screening is; this is the greatest way to end by this year one of the most vibrant festivals of the summer in Europe.

Goodbye, for now, Série Series, I hope next year we can meet in person and enjoy the festival in the beautiful town of Fontainebleau.

“The Link” : The online community connecting the European industry and helping professionals exchange with their peers and partners, discover, highlight their projects, develop their network and keep it active throughout the year. More than 1000 European professionals are already active on the community.

SERIESERIES.TV: The on-demand platform dedicated to European creation, with 50 hours of exclusive content produced by Série Series, giving the stage to creators and series’ teams through discussions, case studies, masterclasses and interviews.

From now on, the series summit by and for European creators will offer exclusive content throughout the year, on serieseries.tv. New videos will be uploaded on a regular basis on this platform dedicated to European creation.