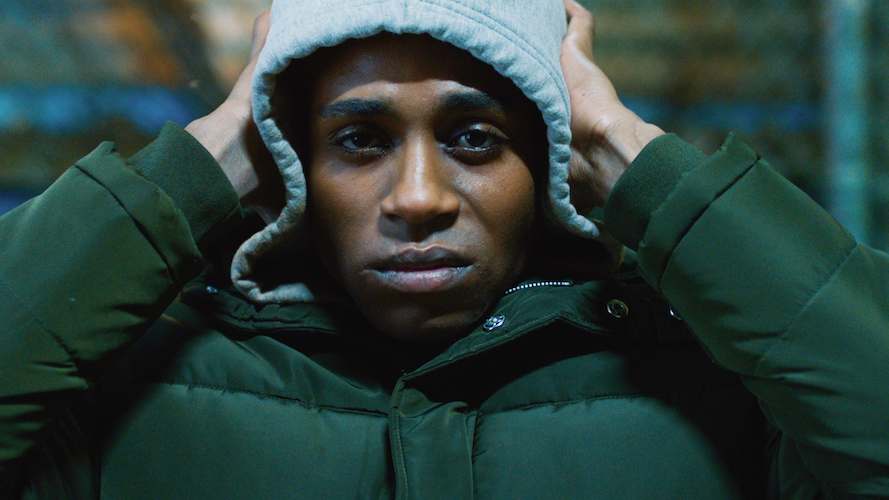 The award winning film Feeling Through has been breaking barriers. Not only does it star a DeafBlind actor, the director Doug Roland has been holding fully accessible screenings across America (first in person and now virtually). The film was inspired by a chance meeting Roland had late one night with Artemio, a DeafBlind person. The topical film has been selected for numerous high-profile international film festivals and has been taking home numerous awards.  FEELING THROUGH can be seen online during Slamdance in February, 2021. This 13 time award-winning film (made in partnership with Helen Keller Services) marks the first time a DeafBlind actor has ever starred in a film.

This coming of age story follows Tereek (potrayed by Steven Prescod), a teen wandering the streets of New York, desperate for a place to crash when he encounters Artie, a DeafBlind man in need of help getting home. What begins as an awkward meeting between strangers, quickly becomes an intimate bond between friends, and a journey that forever changes Tereek. 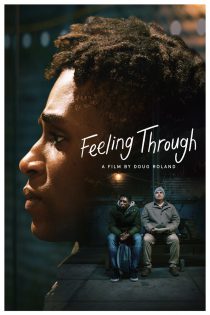 Writer/Director Doug Roland is a filmmaker with a passion for telling stories about individuals and communities overlooked and underrepresented. He has taken Feeling Through around the country as part of The Feeling Through Experience, a 3-part screening event made fully accessible for moviegoers of any level of vision and/or hearing loss. Since the pandemic, Doug has held accessible live streams of The Feeling Through Experience for thousands of viewers. Doug’s short film Jada played in over 2 dozen festivals around the world before becoming a viral sensation with nearly 23 million views on YouTube, garnering thousands of comments and emails from viewers around the world deeply moved and inspired by it. Doug produced the feature film Life Hack which racked up 16 awards on the festival circuit (including Best Independent Feature at the Cleveland International Film Festival). He studied film at the University of Wisconsin Madison and FAMU in Prague.

Producer Susan Ruzenski Ed.D has served as the Helen Keller Services Acting Chief Executive Officer since Oct 2020 and has worked within the organization for 40-years. As Acting CEO Susan leads the HKS organization ; Helen Keller services for the Blind and Helen Keller National  Center with setting organizational goals, implementing strategic initiatives, supporting development activities, and working collaboratively with NY state and national partners.   Producer Phil Newsom began his career as an actor and radio personality before producing his first feature The Monument in 2005. Phil parlayed his past experiences into a successful, award-winning career in independent film, producing over two dozen films including the Netflix released Every Time I Die. Phil is currently the Head of Production for MiLa Media, a Film and TV production studio based in NYC.  Producer Luis Augusto Figueroa bicultural upbringing informs his storytelling. Throughout his sixteen year career, he has performed in the Tony Award winning productions of 42nd Street and Wicked while helming projects on both television and the silver screen. The outstanding cinematography was created by Eugene Koh.

Have a look at the promo! 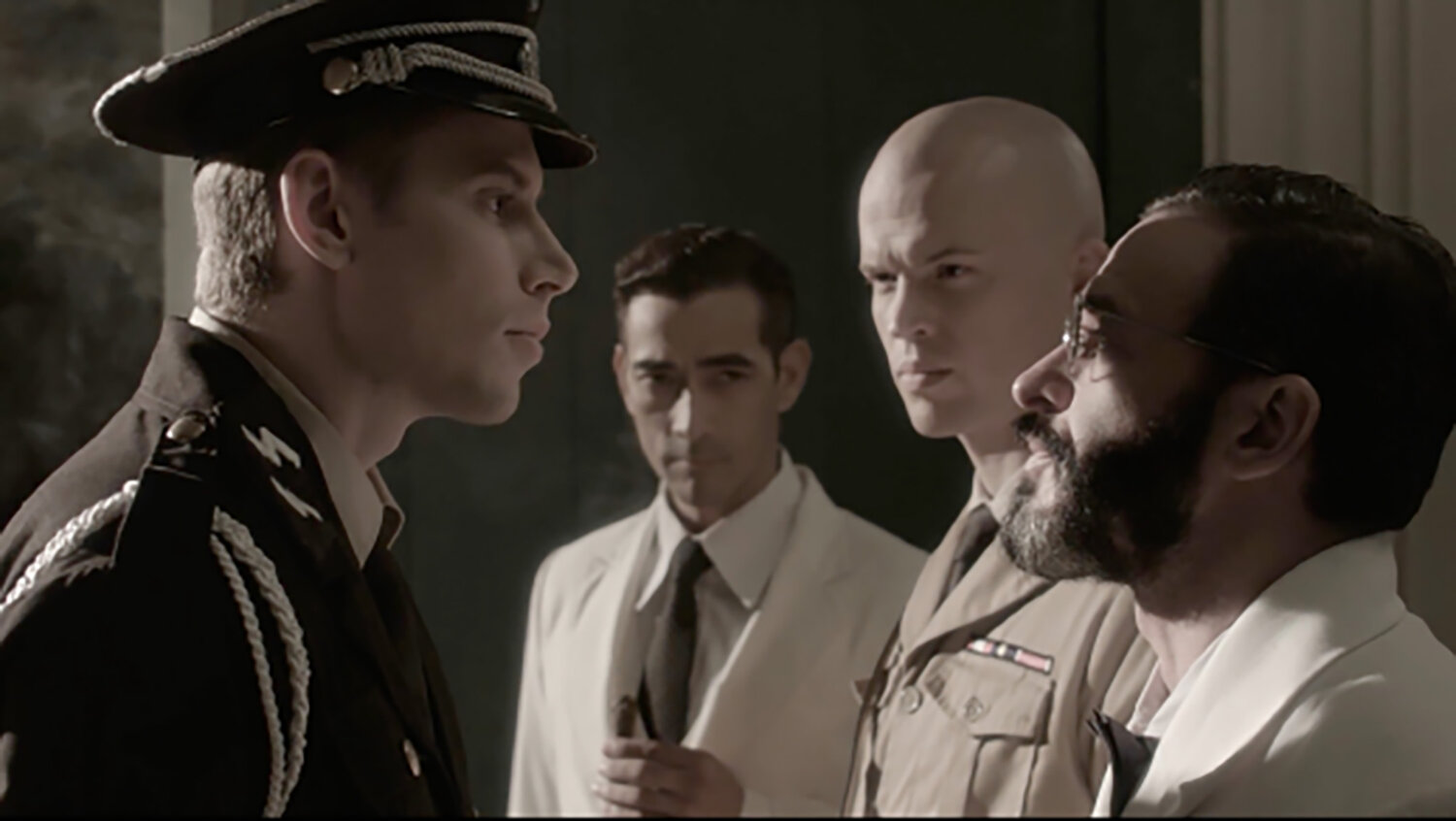 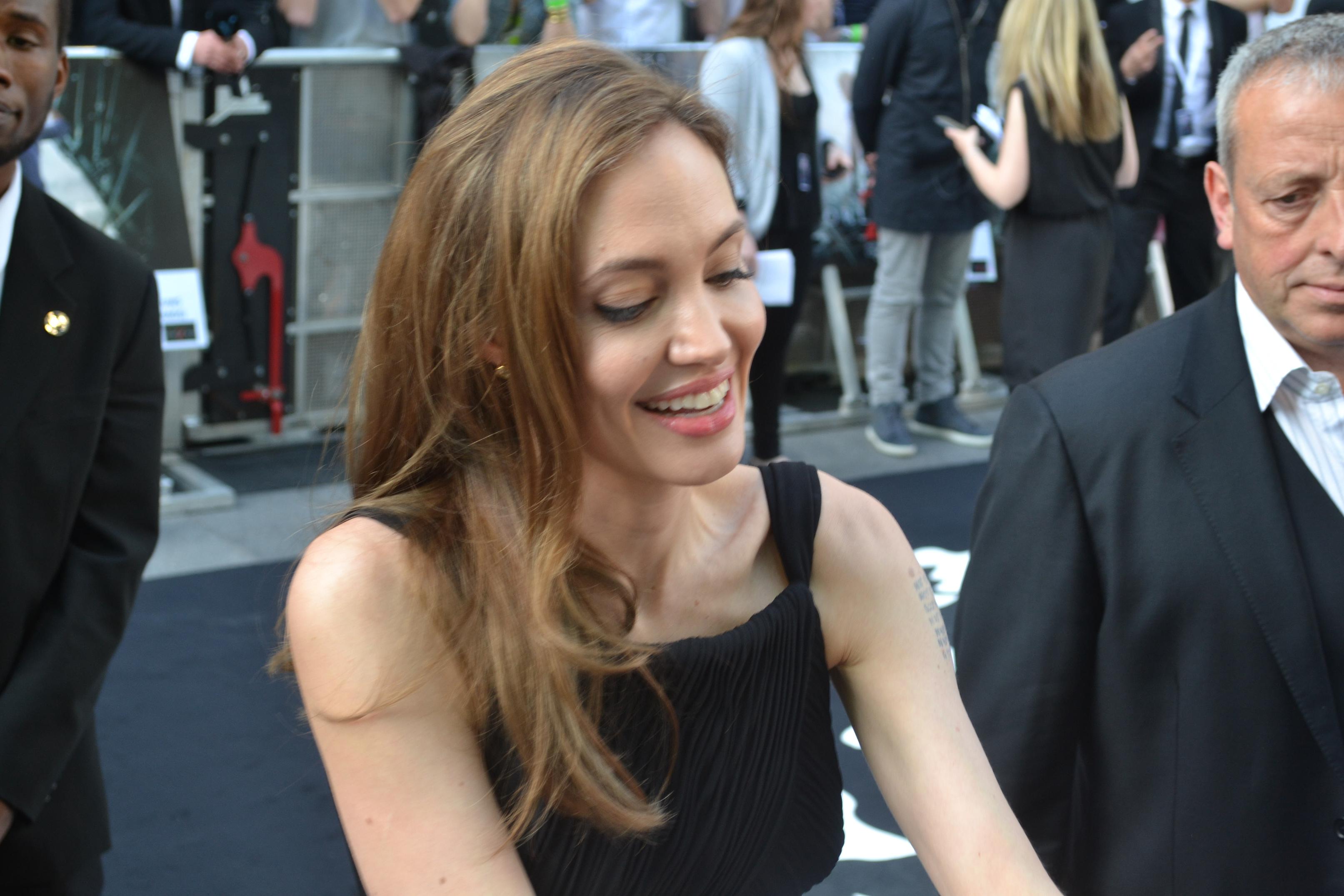