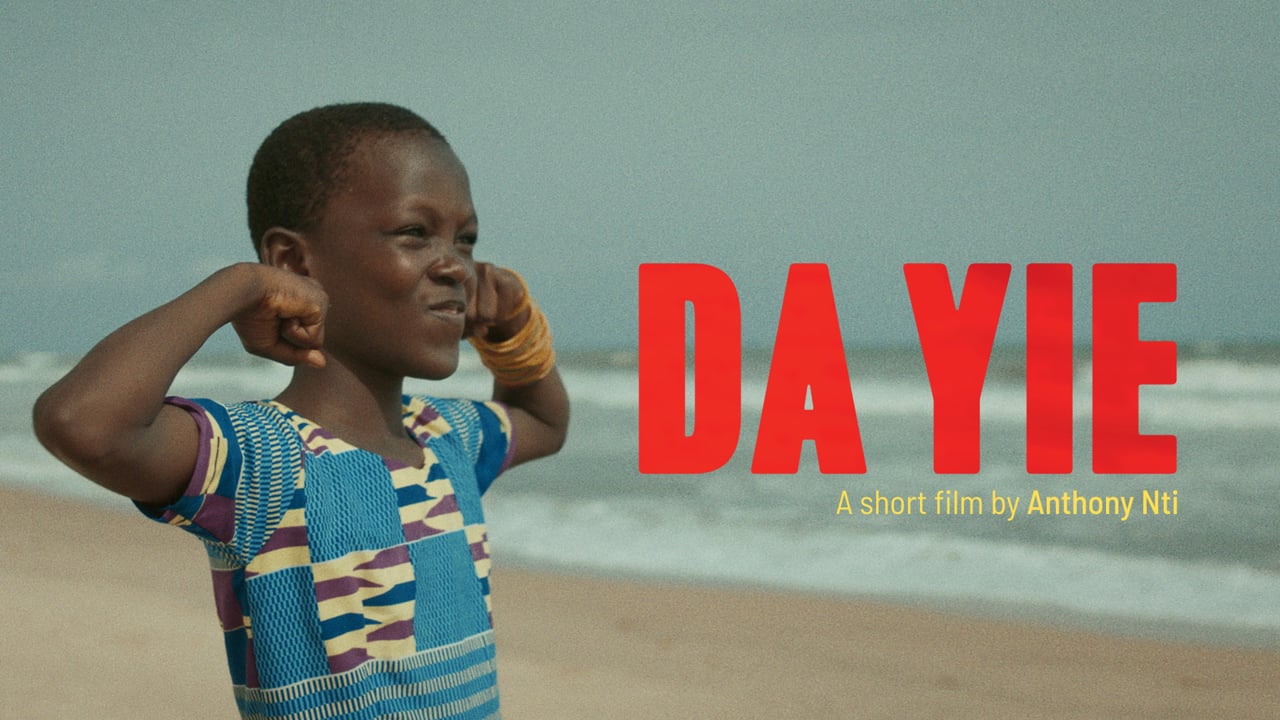 Stunning short film Da Yie was co-written by young and talented writers Anthony Nti and Chingiz Karibekov. They met in Brussels where both of them were studying film at the Royal Institute of Theatre. Both creatives sharing the non-typical look on film started working together as a creative duo. Not to mention that the diverse background they both come from shed light on various cultures.

The three main characters in “Da Yie” are all Ghanaian, starring Matilda Enchill, Prince Agortey and Goua Robert Grovogui (‘Bogah’). Two friends Matilda and Prince both live in Ghana. One day, while they were just talking to each other, a stranger named ‘Bogah’ invited them to go on a trip with him, offering food, fun and the sea. What sounds fun at first, turns out to be kind of a nightmare for the kids during the trip. 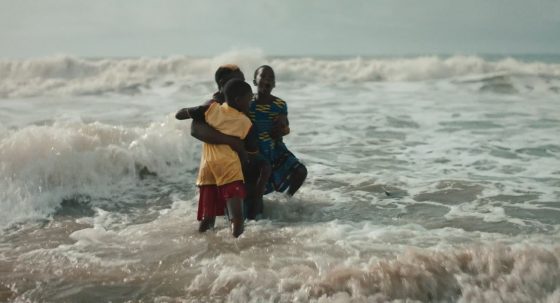 A local community has brought to bring the short film to life. Majority of cast and crew is Ghanaian. Despite Prince and Mathilda being young kids both bring authenticity and rawness. Furthermore, cinematographer Pieter-Jan Claessen makes the whole set seem even more real. As a viewer you don’t get the impression you’re watching staged scenes, but rather the real and mundane life of young people in Ghana. The short did extremely well which reflects in the tremendous awards the outstanding film has already received. Four Oscar-qualifying Grand Prize are only a few ones out of 25 awards other awards and 140 film festivals selections.

Have a look at the trailer of the impressive short over here:

Does George Clooney has a new Italian girlfriend? 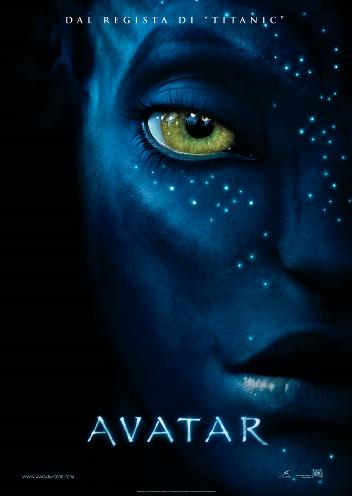