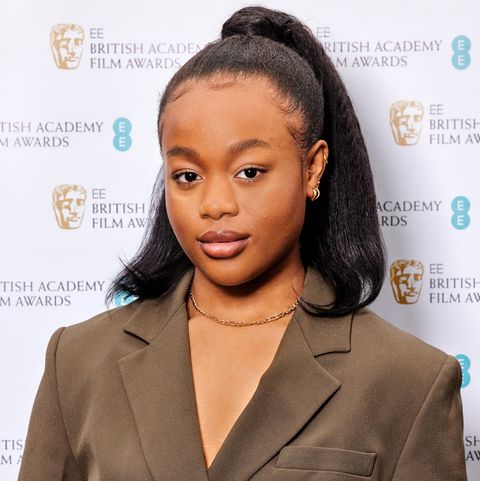 The EE Rising Star Award is the only publicly voted award presented at the EE British Academy Film Awards. Now in its sixteenth year, the accolade has continued to shine a spotlight on the phenomenal skills of up-and-coming acting talent who have captured the imagination of the public and the film industry over the past year.

Bukky Bakray, from Hackney, London was one of five incredible British actors nominated in recognition of their work and identified as a standout star of tomorrow. The other nominees are: Conrad Khan / Kingsley Ben-Adir / Morfydd Clark / Ṣọpẹ́ Dìrísù.

BUKKY BAKRAY is a multi-award-nominated actress who received critical acclaim for her debut lead performance in breakout hit Rocks, directed by Sarah Gavron, which received seven nominations for the 2021 EE British Academy Film Awards. As well as her nomination for the EE Rising Star Award, she has received nominations from the British Independent Film Awards (BIFA) and London Critics Circle, and was nominated in BAFTA’s ‘Leading Actress’ category for 2021. She is part of this year’s BAFTA Breakthrough programme and has been named as a rising star to watch by Time Out and Dazed 100. Bukky’s passion for acting continues to grow having completed a year-long course as part of RADA Youth Company. She is currently enrolled on Theatre Peckham’s Originate Acting Course, where young performers receive specialist actor training with top-tier drama schools, Guildhall School and RADA, and industry professionals.

Bukky Bakray, 2021 EERSA Winner, said: “Thank you so much bafta and EE, I appreciate this so much. The Highlight of this awards journey has been recognition in a category with my fellow nominees, I can’t describe how humbling and what a blessing it is to be put on the same boat as those talented human beings. I’ve got a special appreciation for the rocks family as well. Thank you for seeing something in me that I never saw in myself. Thank you EE for continuing to spotlight now and emerging talent”.

Marc Allera, CEO of EE, said: “Congratulations to Bukky for winning the hearts of the nation and taking home this year’s EE Rising Star Award. If the achievements of the previous winners are anything to go by, we’re excited to see the magic they bring to our screens next. With the challenges we’ve all faced this year, escaping the everyday and enjoying the world of film, brought to life through the gifts of actors like Bukky, has been more important than ever – and we’re incredibly proud to continue working alongside the British Academy to give film fans an opportunity to have their say in the only award voted for by the public.”

Emma Baehr, Executive Director of Awards & Content at BAFTA, said: “The EE Rising Star Award is all about recognising, celebrating and supporting up-and-coming talent, something that sits at the heart of everything we do at BAFTA. We’re so delighted to be announcing our 16th winner of the Award alongside EE as Bukky Bakray. A deserved winner amongst a fantastic list of nominees and we can’t wait to see what they all go on to do next.”

The EE Rising Star Award was created in honour of Mary Selway, the highly respected BAFTA-winning casting director whose career spanned three decades and over ninety films before she died in 2004. She worked with notable directors such as Steven Spielberg, Roman Polanski, Clint Eastwood and Ridley Scott, contributing to the creation of some of the silver screen’s most memorable characters.

This year’s EE Rising Star Award nominees were selected by a stellar line up of industry experts who were tasked with selecting the shortlist from a comprehensive list of talented actors and actresses. The jury was chaired by EMMY-winning and BAFTA-nominated television producer and BAFTA Chair, Krishnendu Majumdar, and included actresses Naomi Ackie, Jo Hartley and Alicia Vikander, producer and director Anand Tucker, casting directors Leo Davis, Lucy Bevan and Nina Gold, as well as creative director Gaylene Gould and other leading industry specialists. The jury was completed by prominent film and arts journalists.

EE has been a long-standing partner of BAFTAs Film Awards for the past 24 years, working with BAFTA to bring film fans closer to the awards through the magic of technology. Since the partnership began, EE has not only worked with BAFTA to introduce the EE Rising Star Award but also used its award-winning network to create new and exciting opportunities for film fans to be part of the action. This year, EE opened the ceremony with a 5G-powered performance by platinum-selling artist Liam Payne on the stage of Royal Albert Hall. 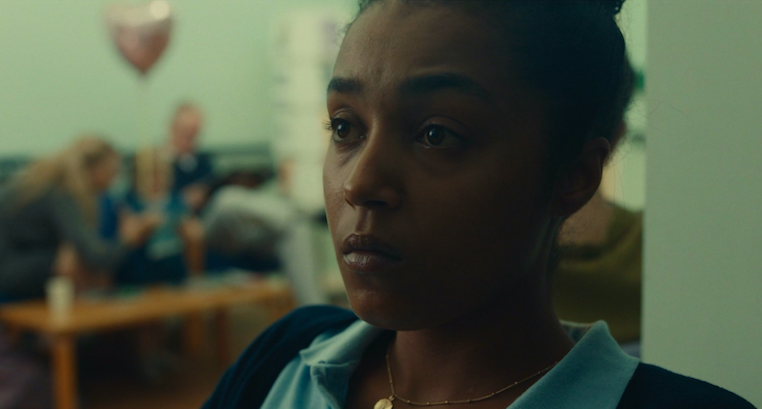 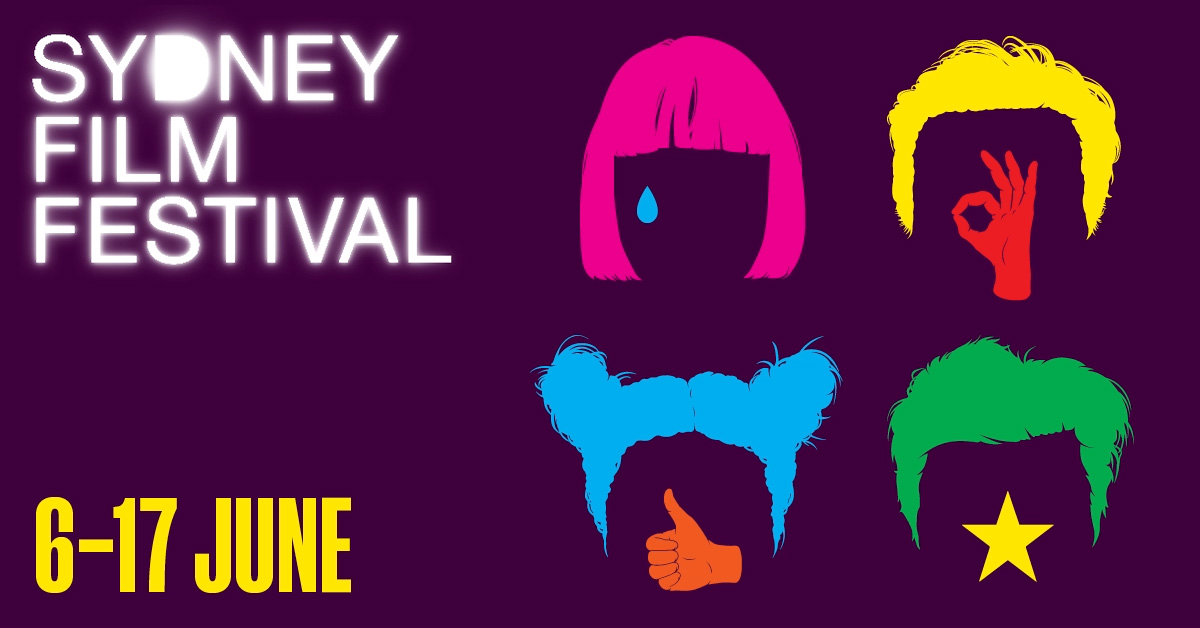