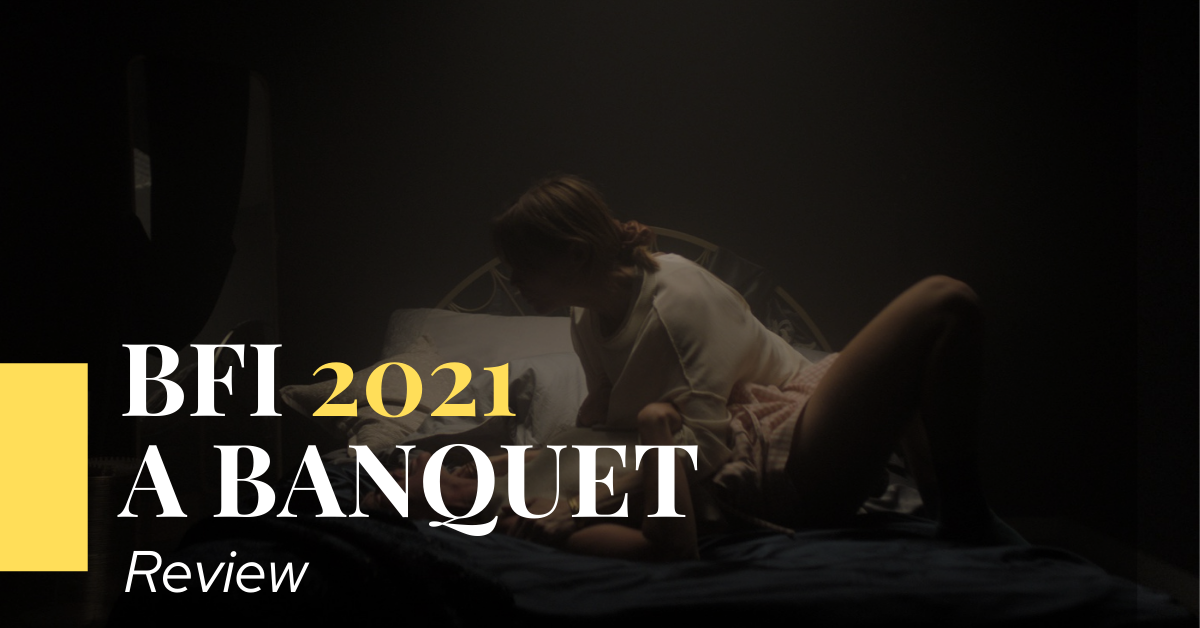 Directed by Ruth Paxton and written by Justin Bull, A Banquet is a British movie presented at this year’s BFI Film Festival in the Cult category, a section that brings together films ranging from the mind-altering and the unclassifiable to horror and fantasy.

A Banquet stars Sienna Guillory as Holly, a woman who, after her husband’s suicide, finds herself alone with two teenage daughters, Betsey (Jessica Alexander) and Isabelle (Ruby Stokes). The new situation creates a whole different balance within the tight-knit family, whose difficulties and ambiguities are shown from the very beginning.

Betsey, the eldest daughter, is about to finish high school: the loss of her father overlaps with her own personal struggle to understand what she wants to become and what she wants to do in the future. Following her tutor’s advice, she tries to think about it, but nothing seems to come to her mind and the notebook’s page on which she’s supposed to write down a list of things she likes stays blank. At a party with some friends, wasted and high on cocaine, she runs away in the woods: when she comes back, she looks distraught and frantic. From that moment on, she can’t eat anymore, even a single green pea, as Hollie tries to force her into doing in a painful yet comical attempt. Her transformation has begun.

With extreme close-ups, the camera seems to want to dissect the food, as if looking at it under a microscope lens, exaggerating to the point of paroxysm its bloody and juicy features, making it look disgusting and repulsive, exactly how it must appear to Betsie. The girl’s situation drags along, without any resolution, especially because Holly develops a morbid fear to lose her daughter and prefers to keep her at home rather than having her in a mental health institution. Holly’s ambiguity is pointed out from the beginning and it’s quite clear that the film’s aim is to hint at a broader problem that lurks within the family,  of which Betsey’s condition is just one of the symptoms and not the cause.

The figure of the grandmother, June (Lindsy Duncan) also points in this direction, openly expressing her conviction that Holly is sick and she refuses to understand her daughter’s illness. June, for her part, doesn’t completely ascribe Betsey’s illness to the domain of earthly things: she recalls a figure from Japanese folklore of the perfect wife whose only flaw is that she never eats, and is in fact possessed by a demon.

Betty is a mysterious, borderline figure: in the beginning, her character has vampire-like features, her plumped lips seem ready to get stained with blood, but they never do: she eats neither food nor human blood. Her mental health starts to be questioned when she starts falling often into catatonic states, showing symptoms that can be related to depression: her mum fears she is becoming anorexic (with the accusations she screams at her, “only mid-class white entitled women get anorexia, showing her struggle to understand the status quo of the family), her grandma points out how her illness is something stemming from the family.

Before her transformation, Betsey is shown as somewhat indecisive and listless, hiding an existential dread coming from the difficulty to understand what she wants to do in the future, worsened by the recent trauma she has experienced, which she hasn’t probably learned how to deal with. But what at the beginning of A Banquet seemed like vampirism and coming-of-age, slowly turns and stabilizes into something broader and vaguer: Betsey claims to have had a spiritual revelation and is convinced that her body is a means to a higher purpose than her own sustenance. She predicts a forthcoming end of the world, for which she wants her mother to be prepared, and desperately needs her to believe what she is trying to tell.

Isabelle, the younger sister, a healthy ice-skater, is left out of this special mother-daughter bond. She feels that her mom has a preference for Betty and, despite the sadness that this causes in her, her curse is also a blessing. The dynamics linked with food and eating are also partly foreshadowed by the differences between Isabelle and Betsey: Betsey, the slimmer one and the one who doesn’t have any strong interests, is the one who stops eating, the problematic one, her mom’s special one, while Isabelle is ‘normal’ and for this reason, she feels mistreated and not cared for. Grandma understands that.

A parallel between the two sisters begins to be hinted at in Isabelle’s Halloween party scene, which echoes almost exactly the one that marked Betsey’s sudden change previously. The scene starts in the same way: she is on the sofa, between two guys, one is the same guy that Betty hung out with. She is offered some pills and wasted, goes into a room with another young boy, with whom she evidently wants to have sex, although not too convinced. She’s stopped by the arrival of Betsey’s former friend, who drives her back home, where her mother sees her vomiting on the window’s panes. It’s the only moment when Holly’s attention can focus on her younger daughter. whom she sees in trouble but, at the same time, there’s clearly a difference between Betsey’s and Isabelle’s scene, because, in the first case, it was Holly herself who went to the party to drive her home, whereas in the second case Isabelle is being driven home by someone else. Furthermore, it’s as if Betsey went through an utterly unusual rite of passage from adolescence to adulthood, while Isabelle’s initiation (traditionally symbolized by the loss of virginity) is being postponed.

This leaves space for another remark regarding the gender dynamics in A Banquet: in fact, the main cast is entirely female; however, men always appear in the form of doctors, counselors and friends who advise on what is best to do to help Betsey. There is a clear intention in wanting to represent how a woman’s body is always the object of a male gaze, and how at the same time she is the victim of social pressure and expectations; at the same time, however, in A Banquet it is once again the woman’s body that becomes the fulcrum of a horror transformation that sees Betsey as a hybrid figure between possession and mental illness, a role that in this sense does not bring any novelty to the genre (and gender) stereotypes, even though the film wants to portray precisely the pressure and social expectations of which women are usually the victim. The mother-daughter relationship also stages a morbid and obsessive bond that makes Holly yet another example of the mother as an all-encapsulating and morbid figure incapable to balance love for her progeny and fear of losing it.

In its aim to portray complex familiar and personal relationships, as well as broader political and social issues, A Banquet manages to depict well the uncertainty that especially young people experience in present days, creating a story difficult to classify that eschews labels and retains dreamlike and fantastic connotations, leaving unsolved questions floating in a dream – or nightmare- state. 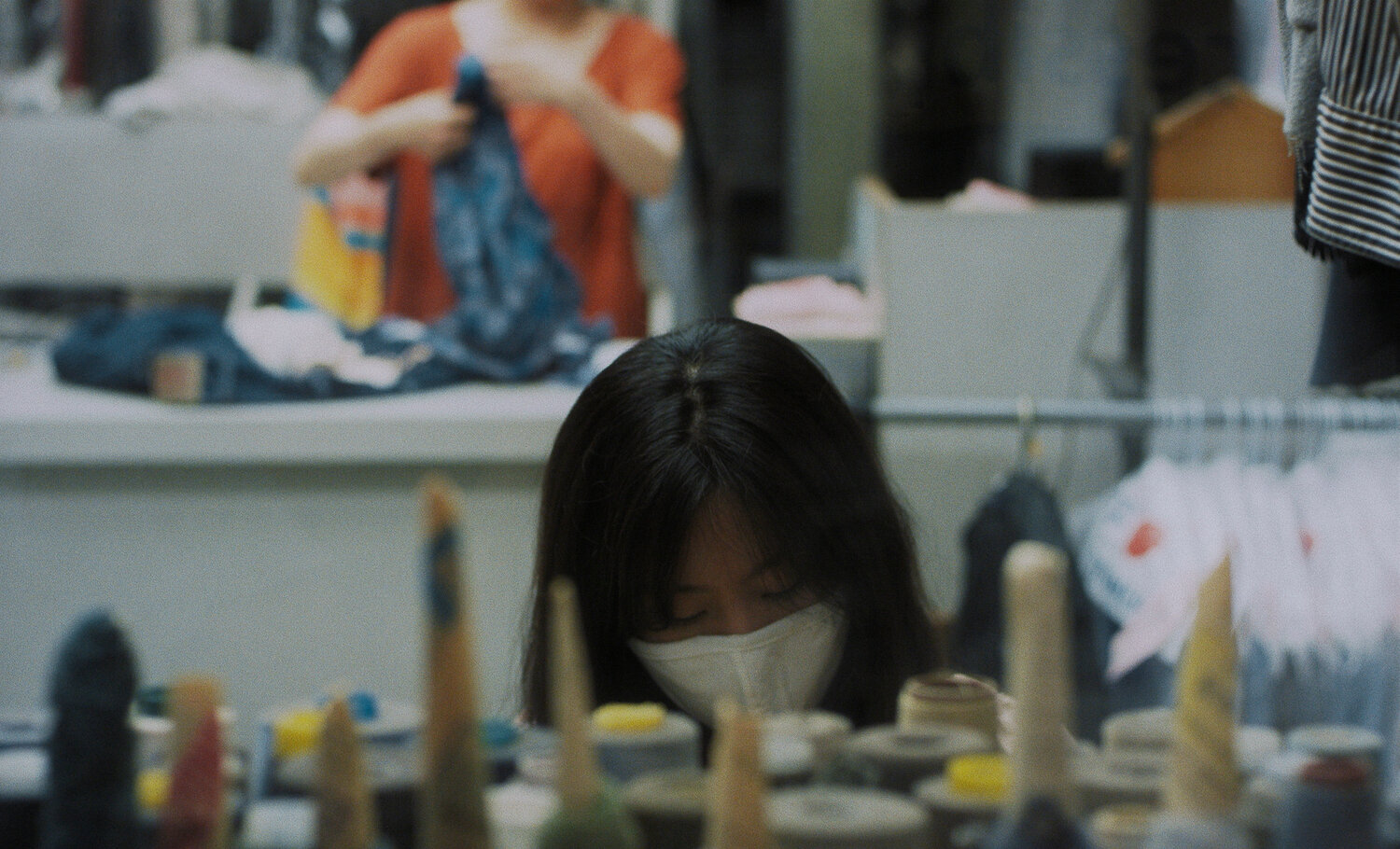 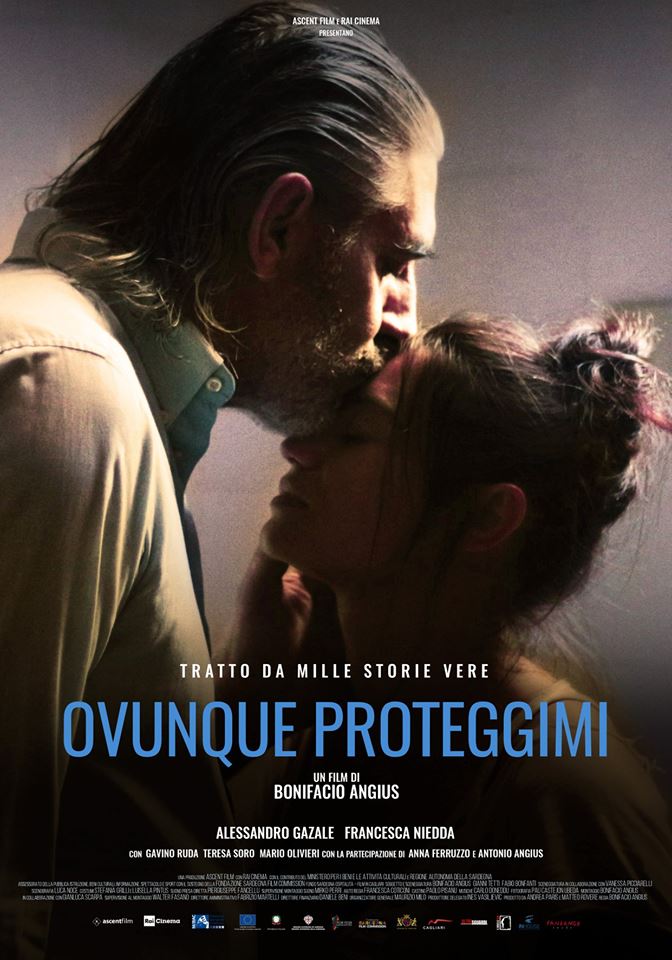 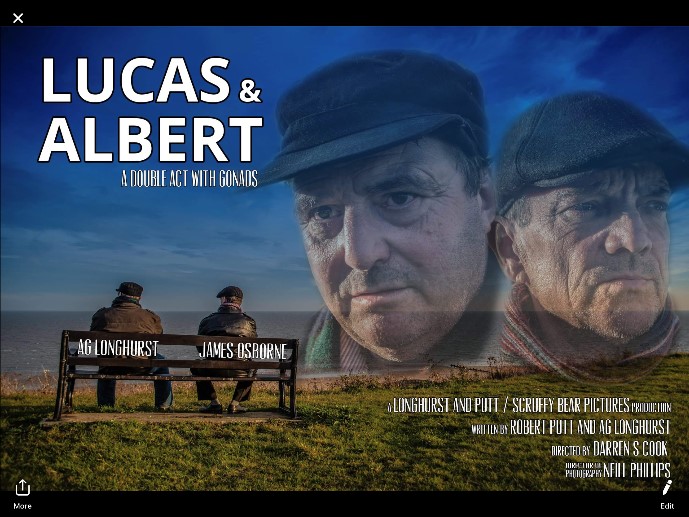