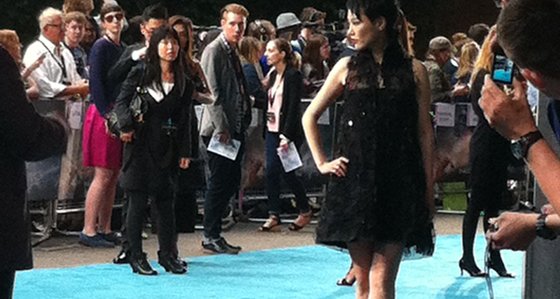 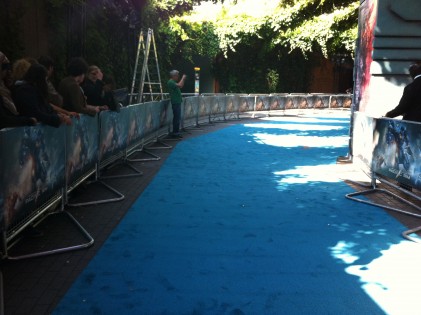 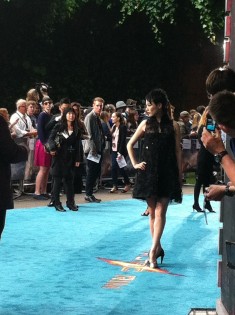 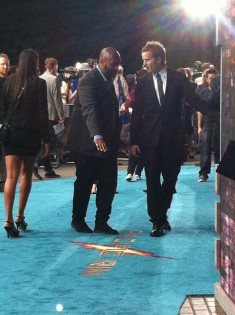 The Hanson Brothers were also attending the Premiere. 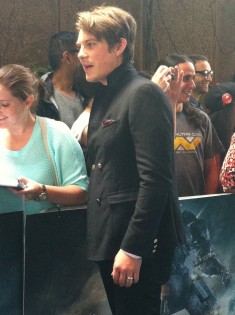 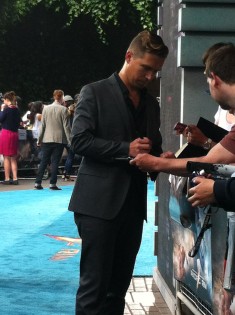 Videos of the Premiere :

In the near future, giant monsters identified as “Kaiju” have risen from a portal in a crevasse beneath the Pacific Ocean, resulting in a war which takes millions of lives. To combat the monsters, a special type of weapon is designed: massive robots, known as ‘Jaegers’, which are controlled simultaneously by two pilots whose minds are locked in a neural bridge. But as the war continues, even the Jaegers struggle to triumph the war against a relentless enemy. Against all odds, the remaining forces of mankind make a final stand.