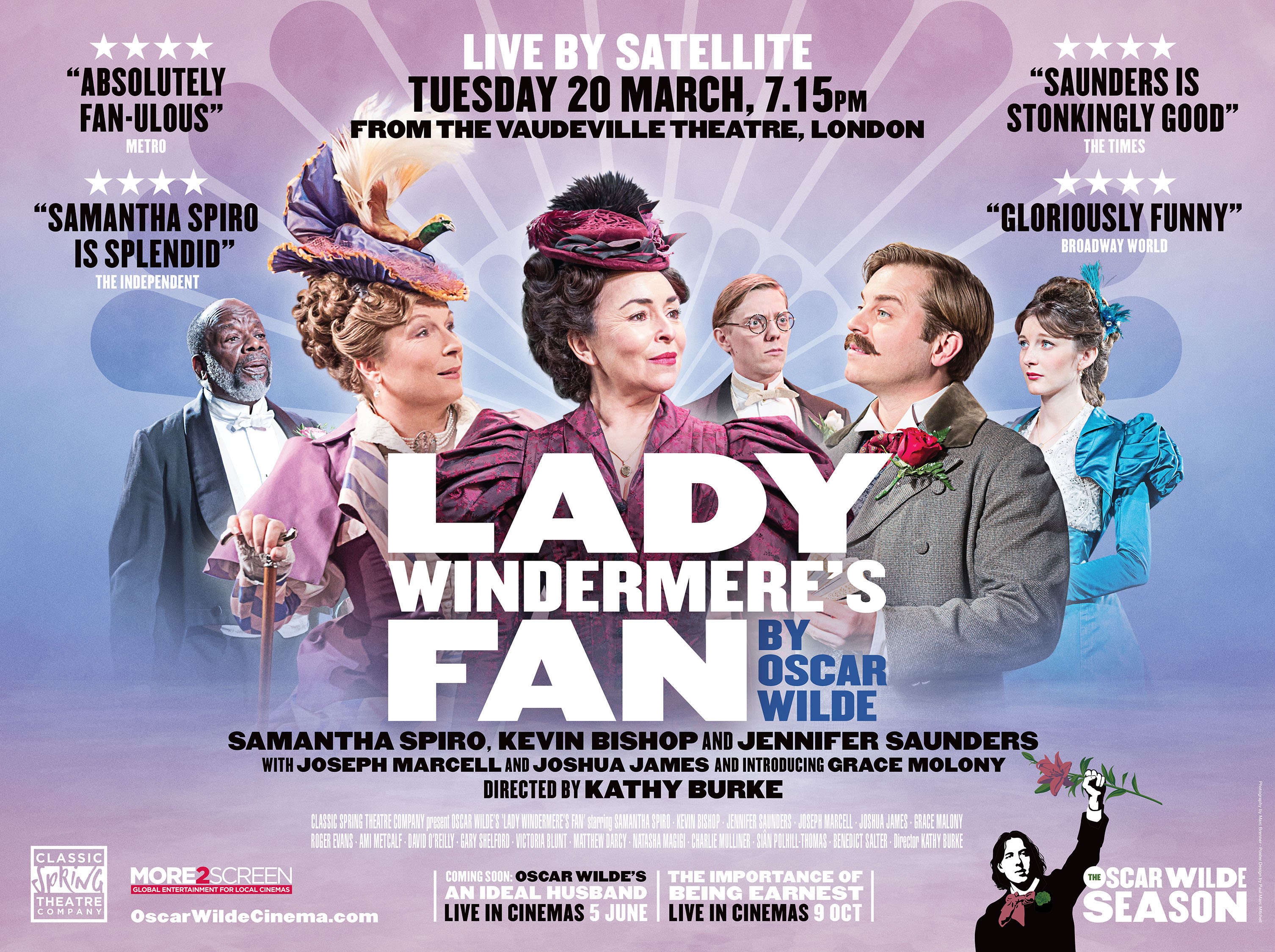 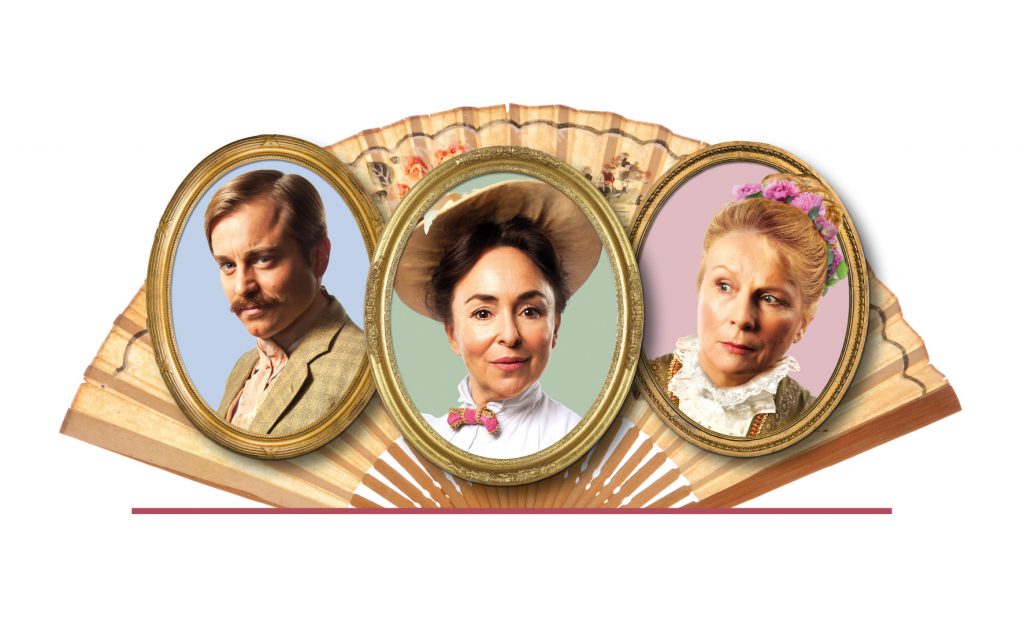 .
More2Screen will show a live cinema broadcast of Kathy Burke’s critically acclaimed new production of Lady Windermere’s Fan on Tuesday 20 March 2018, 7.15pm. Oscar Wilde’s social comedy is the second in the Classic Spring Theatre Company’s year-long Oscar Wilde Season at the Vaudeville Theatre and will be broadcast live by satellite to 420 cinemas across the UK and Ireland.

Award-winning director Kathy Burke (The Quare Fellow and Once a Catholic) has brought together a talented comedic cast in this beautifully staged production designed by Paul Wills. Jennifer Saunders guest stars as the Duchess of Berwick, marking her return to the West End stage for the first time in over twenty years. As a comedian, screenwriter and actor she is best known for writing and starring in the BAFTA-winning sketch show, French and Saunders, and the BBC sitcom Absolutely Fabulous, which won international acclaim, a BAFTA and an Emmy.

Double Olivier Award-winner Samantha Spiro stars as the mysterious ‘other woman’ Mrs Erlynne. She first came to fame playing a young Barbara Windsor in Cleo, Camping, Emmanuelle and Dick at the National Theatre, a role she recently reprised for the BBC drama Babs. She won the Olivier Award for Best Actress in a Musical for her performances in Merrily We Roll Along and Hello, Dolly! Her other credits include Carnage, Psychobitches and Grandma’s House.

Following his starring role in the BBC’s remake of the classic comedy Porridge, Kevin Bishop returns to the stage as Lord Darlington. As well as starring in Tracey Ullmann’s Show, Rebel Wilson’s Super Fun Night and Peep Show, Bishop is also known for co-writing and starring in Channel 4’s The Kevin Bishop Show, which ran for two series. His recent stage credits include the one-man show, Fully Committed, and Once In A Lifetime at the Young Vic.

Lady Windermere’s Fan also features rising star Grace Molony, who recently won Best Actress in The Stage Debut Awards 2017 and will star in the upcoming feature film Mary Queen of Scots alongside Oscar Nominees Saoirse Ronan and Margot Robbie. The role of Lord Lorton is played by Joseph Marcell, best-known for his role as Geoffrey the butler alongside Will Smith in hit TV series The Fresh Prince of Bel-Air. Joshua James plays the role of Lord Windermere. His recent stage credits include King Lear at Shakespeare’s Globe and Joe Wright’s Life of Galileo at the Young Vic, and he won a commendation at the Ian Charleson Awards for his performance in Young Chekhov at the National Theatre.

Cinema tickets for the live broadcasts are now on sale at www.OscarWildeCinema.com

BBFC Cert: AS LIVE 12A | Running time 150 minutes (approx) including one interval. 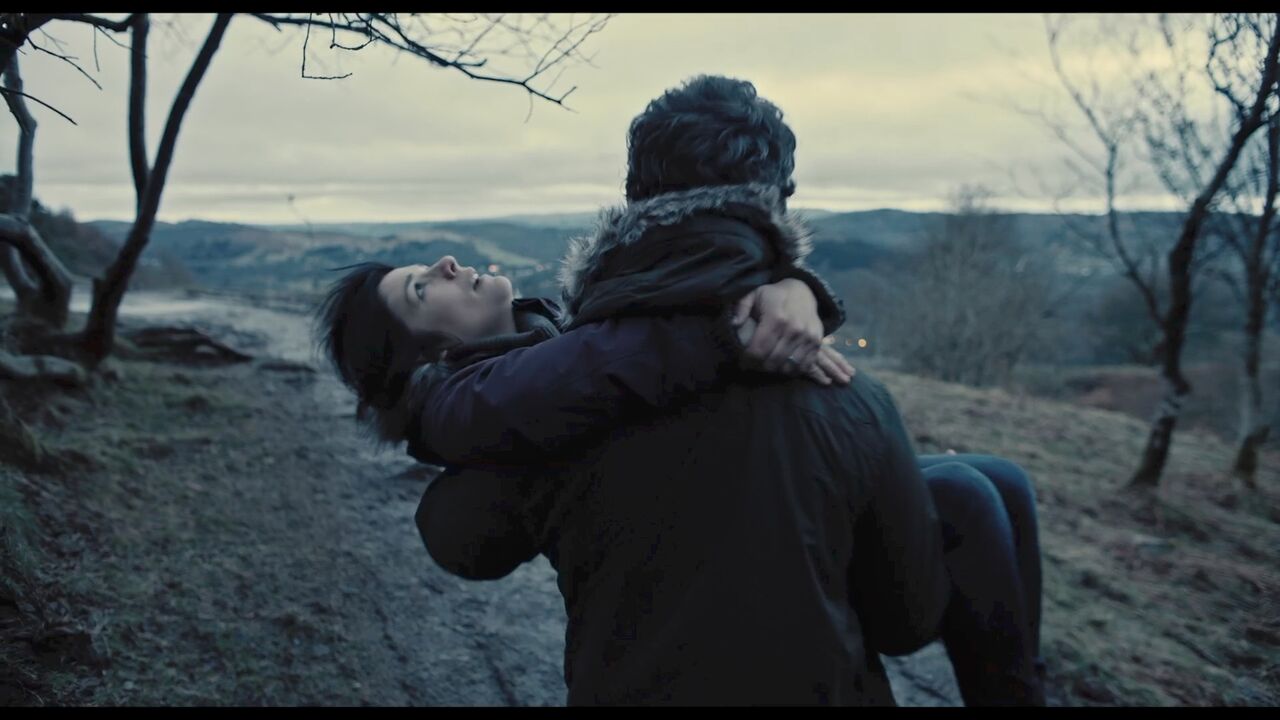 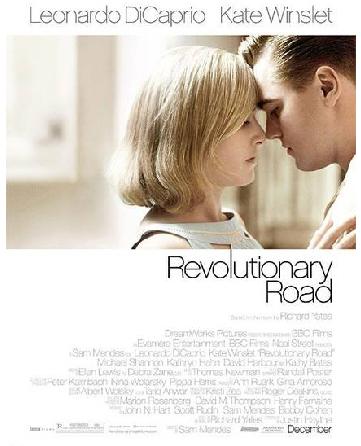