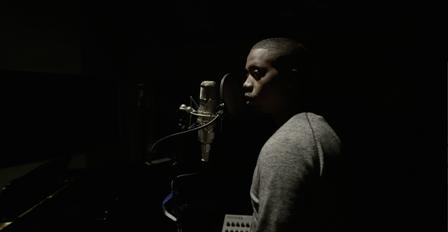 Autobiographical documentaries can sometimes be long and exhausting but this production by director One9 is neither. Nas’s story of growing up in the conflicted projects of Queensbridge Mississippi is faithful and brutal at the same time, speaking nothing but the truth. It all began back in his childhood days when he discovered that the only thing that would safe his life was music. Living in a city where guns and drugs are on the daily menu it can be tough to survive, or just staying alive. After loosing one of his best friends to a gun shooting, Nas is finally stepping into his father’s musical footsteps and into the hip-hop business. Recording his first songs for the Illuminatic Album, based on the rough time in Queens.

Showing the making and a live version of every song on the album, this documentary creates the perfect combination for the eyes and ears of the audience. Even if you are not a huge fan of hip hop music, the story is definitely authentic and I bet you can’t escape from those catchy beats by the rap legend Nas. 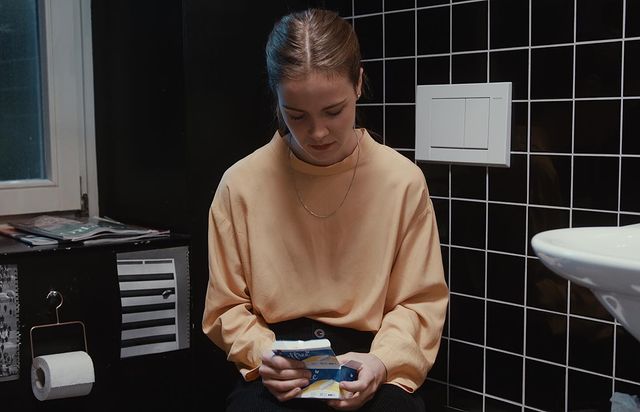 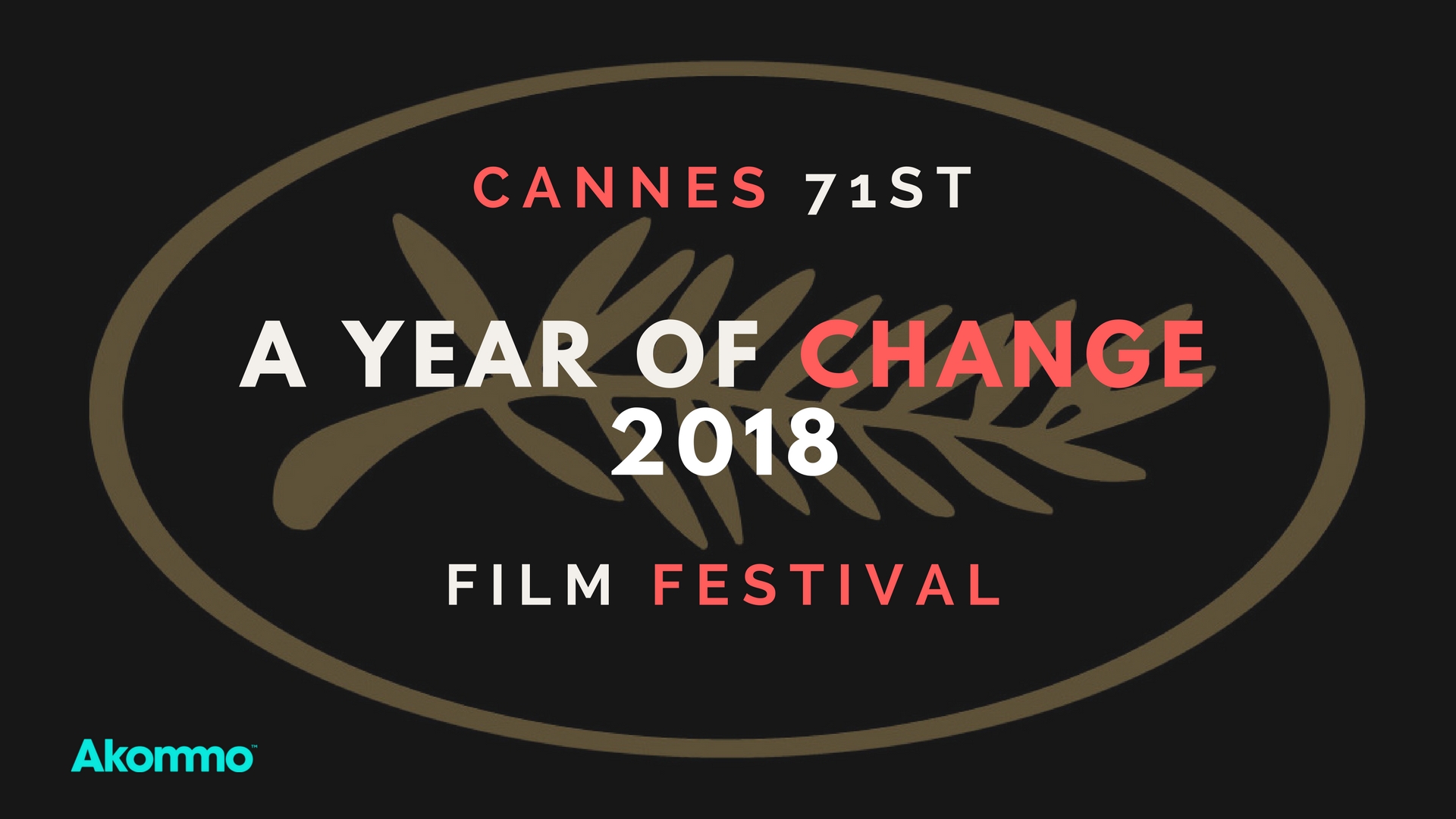