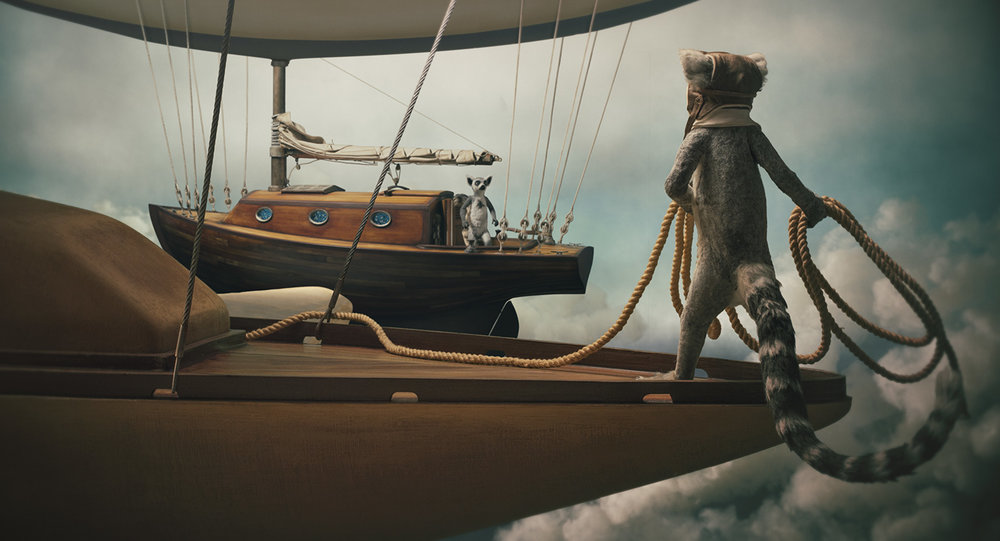 An interview with Mark C. Smith!

By: Fleur Snijders and Hanna Pakarinen 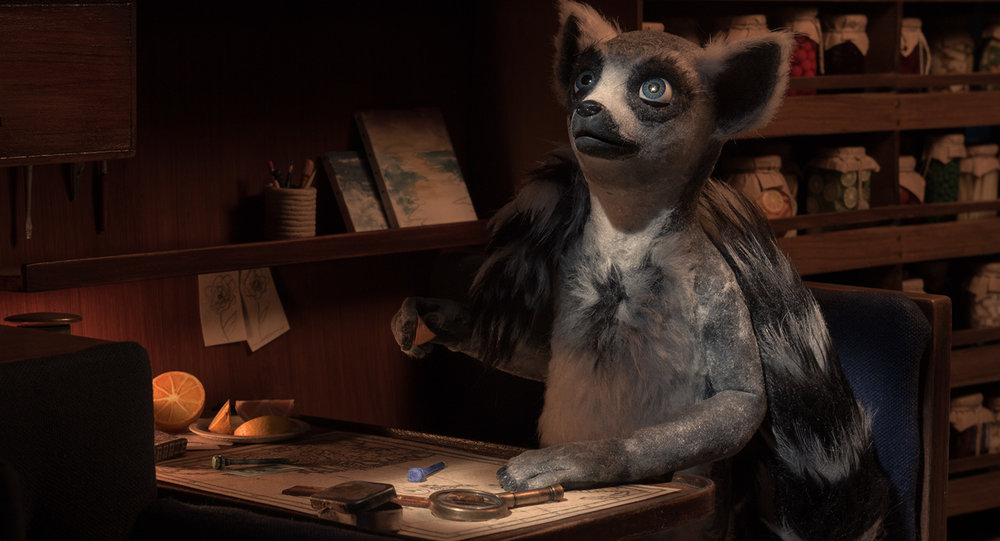 Drm’s team is buzzin as we had a chance to interview Mark about, Two Balloons, Mark’s first animated film.

Mark Smith is from Portland, Oregon, and graduated from the University of Oregon. His short films include North (10), Denmark(10), winner of the Park City Film Music Festival Prize. Two Balloons is an enchanting magical stop-motion animated short about the two lemurs Bernard and Elba living on a flying boat, it got 4 stars from our drm.am reviewer. It won the Adult Jury Award for Best Animated Short Film at 2018 TIFF Kids Festival it’s in the official selection at Tribeca Film festival among many others. It’s a film about love and travel. Mark C Smith wrote and directed the film. It’s has been a very long journey, but, he tells us he is very happy and proud with the result.

Mark’s inspiration for Two Balloons came from a story in the past. He was lying on a sailboat when he spotted a funnel cloud. It was around 200 ft tall. While he was watching it skipped across the ocean surface, and he was listening to a beautiful song. The combination of the ocean, the music and the daydream sparked the idea for a film.

He speaks full of enthusiasm about his film. He says his favorite part of the process was the production and design. He most enjoyed the process of building the sets, the homes of the main characters Bernard and Elba, the ships and the backdrop, creating the universe they inhabit. Since it is a stop-motion film they had to start from scratch. The first thing they needed to do was to build a studio space and a warehouse. Making the world of Bernard and Elba was a huge challenge he says. A Lemur is in real life around 24 inches high. The characters were 10,5 to 12 inches high. They did a lot of experimentation before they shot the first scene. It took them 16 months to build the whole set.

The film use non-verbal communication, and music especially created for the film by Adam B Selzer. Why did he choose to use non-verbal communication? Marc explains ”By using only music it’s a way to get away from being interrupted, and towards intuition. I think sometimes when you’re listening to a song and you feel inspired and getting ideas, you start dreaming about something in the future. ” .

The original idea was that Two Balloons was going to be a live action film. This didn’t turned out as we hoped so, so we had to change actors to puppets. By thinking of a good puppet, he remembered a book he read 8 years ago called “Unquiet grave”. It’s  a story from 1920s and there were Lemurs in it. He loved the book so much, so when he re-read it he knew that lemurs were going to be the protagonists of  his film.

Going for animated puppets gave him more flexibility and space for creativity. The downside is that it is a very slow process. But he said that it was all worth it. He likes to work with live action as well, but was able to be more creative with animation.

It took him 4 years to make this film. In general he really enjoyed the process, but of course it wasn’t always easy . There were ups and downs, the film became a way of life he said. Especially in the beginning the whole crew was really motivated and excited to make to film. At a certain point it didn’t go as he thought it would be. At those times he started doubting the process. Now, Mark is overjoyed with how the film turned out. What started with a song turned into this short film that is getting a lot of attention on the international festival scene. He is most chuffed about it being on the big screen.

As most directors he has started out making short-films. The reason he’s passionate about short films is because you can gain the same amount of production value as a feature film, with a much smaller budget. It not easy, but it’s possible. The other thing he really likes about short films is that you’ll get to work with a small group of people that are on the same page, the same sensibilities towards what you’re trying to achieve. Short films are closer to your own feelings. Whereas a feature film can become a very big money driven machine. He loves the challenge of making a short film, but he would love to make a feature one day. Who knows what we can expect from him in the future!

Are you curious about the short film Two Balloons? Watch the trailer below!! 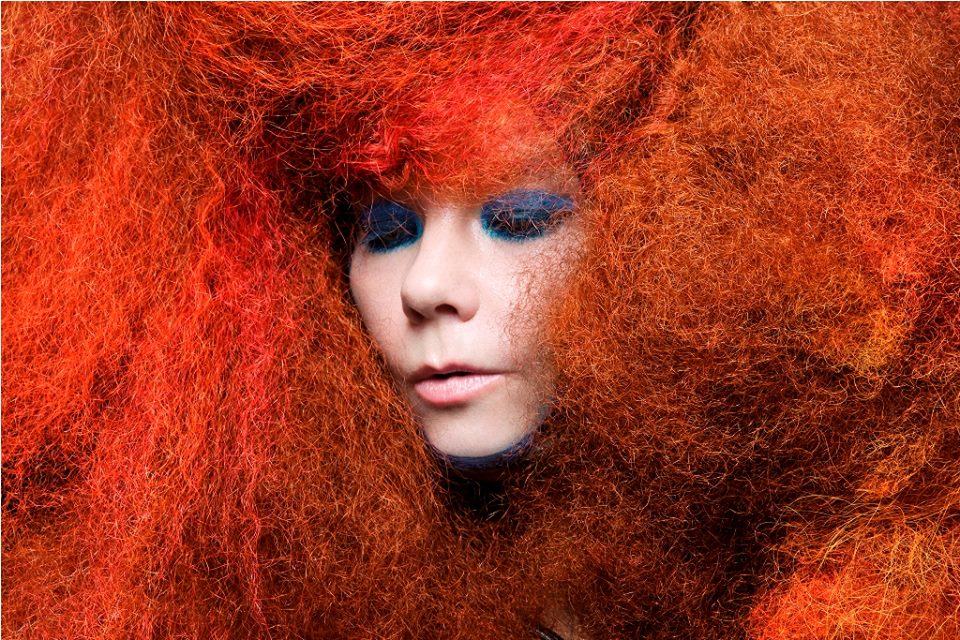 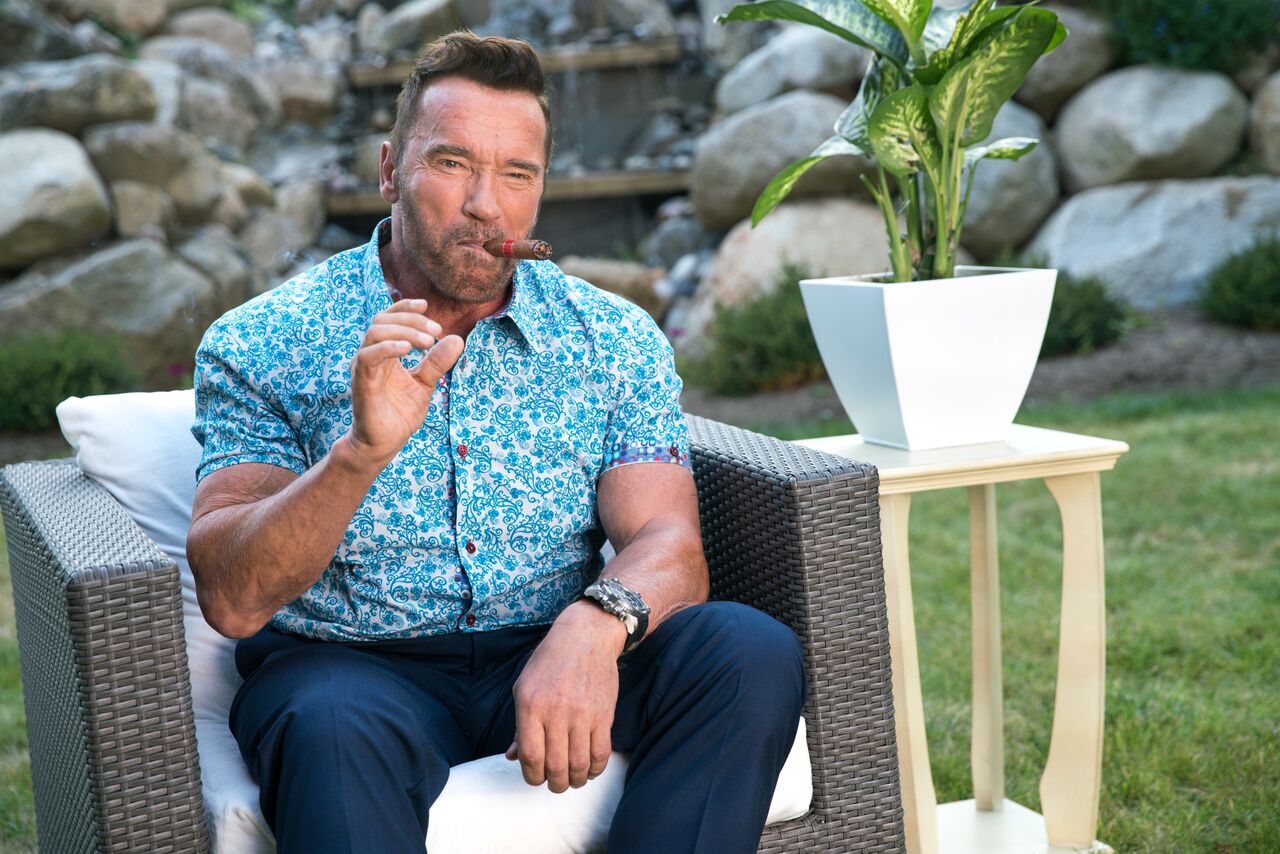