62nd edition of BFI Film Festival in London is here 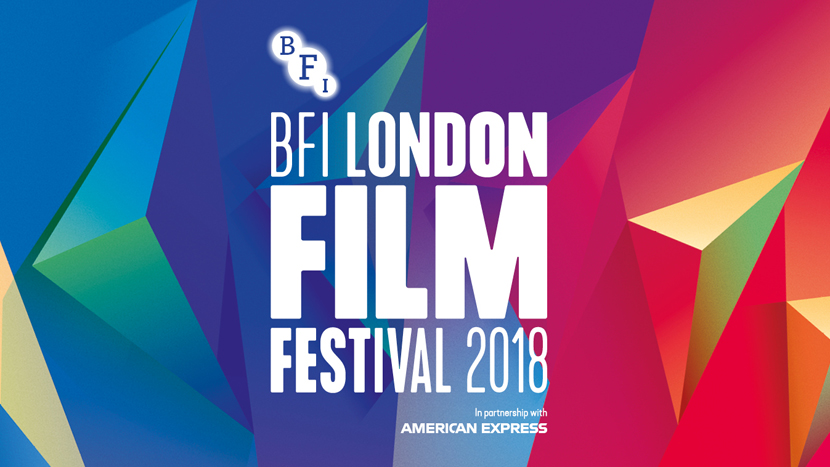 It is finally time for the 62nd edition of the London Film Festival! We are more than excited to be offering exclusive reviews and red carpet interviews!

This year it will take place from the 10th of October to the 21st of October.

The theme is Women Behind The Camera and we are already thrilled!!

The emphasis of the festival will be on the enormous depth and diversity shown in form of the most inspiring, inventive and distinctive films produced this year around the world. Hence the films were 50% directed and co-directed by women and we are looking forward to the outstanding work of everyone involved.

Apart from the exciting theme and the new Jury President, Lenny Abrahamson, the Award-nominated director of Room (LFF Official Competition), there is something else really interesting happening this year. For the first time ever the winner of the Best Film will receive the award in front of a public audience on Saturday 20th of October at Vue Leicester Square.

The 10 films in Official Competition are:

The emphasis on women behind the camera makes this 12 day celebration extra appealing.

Make sure to purchase your ticket on the official website and, in case you cannot be in London, follow our blog and our YouTube channel to get the newest updates, interviews, and reviews. 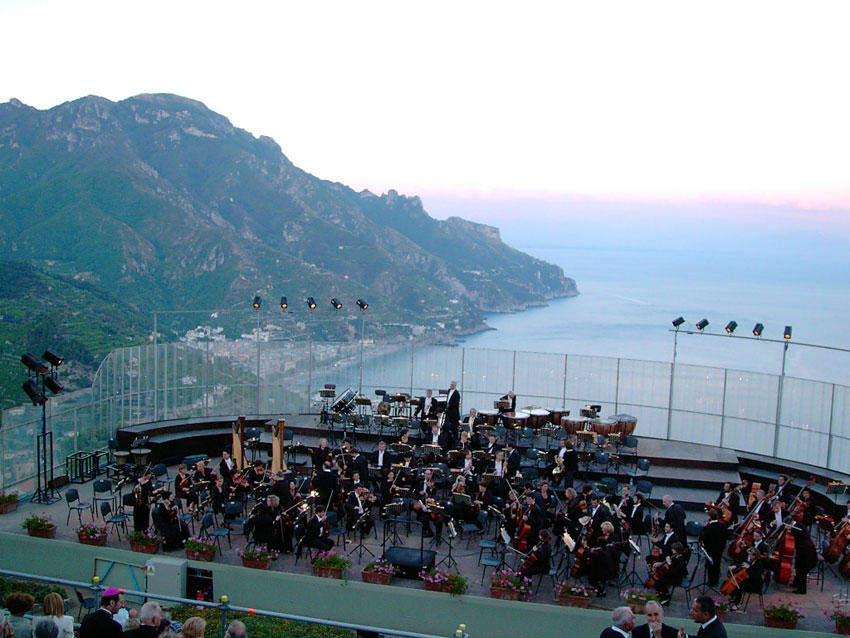 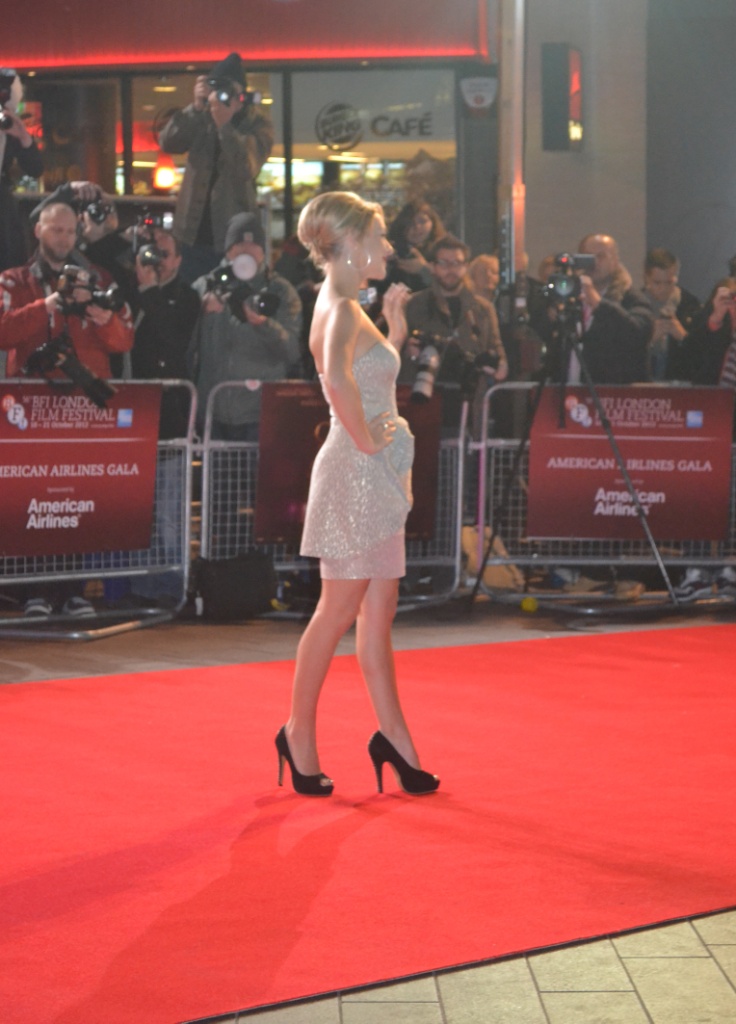