Mallorca International Film Festival is around the corner!! 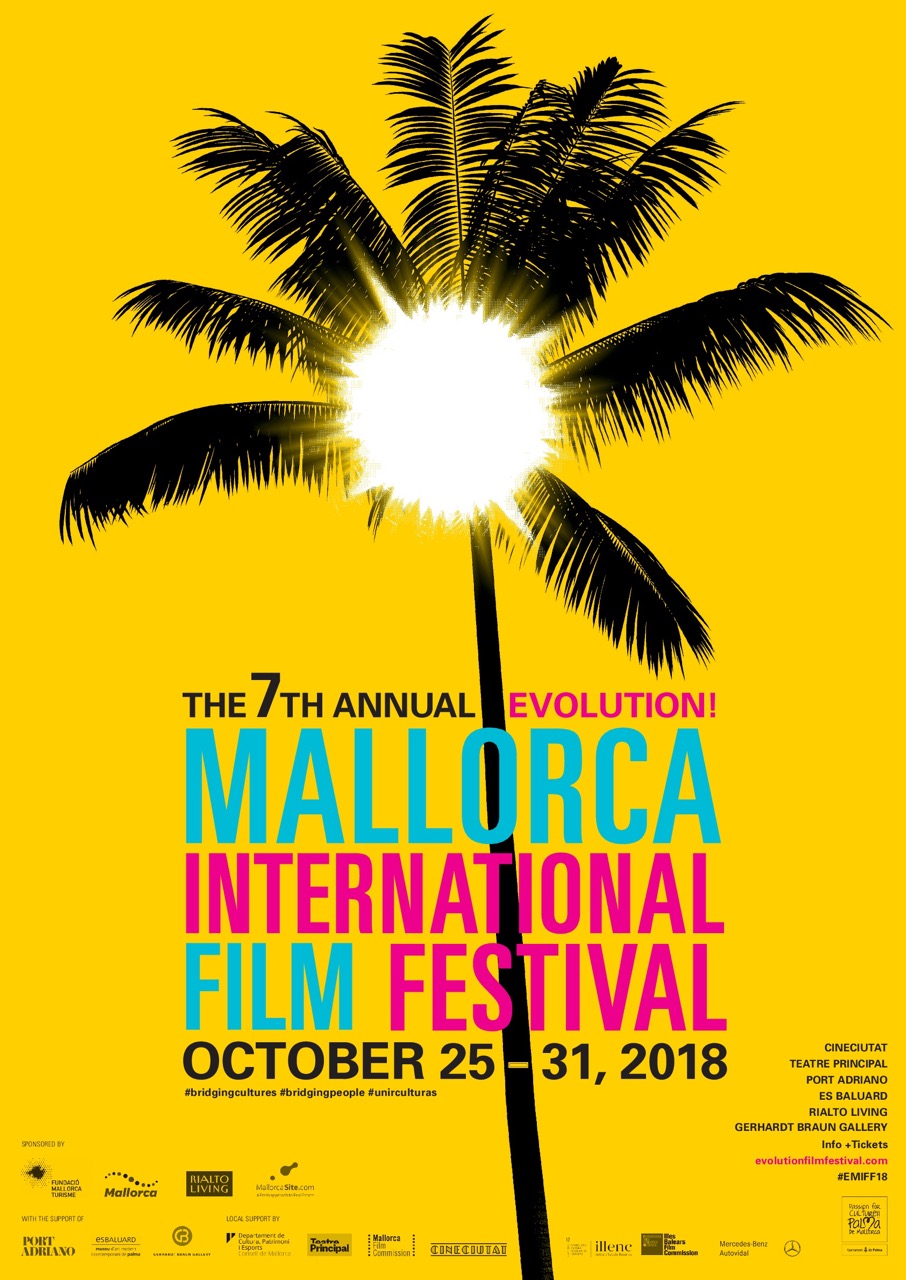 This years Evolution Mallorca International Film Festival from October 25th until the 31st of October celebrates over 100 films and special events from 23 countries, including 15 narrative feature films, 6 Feature Documentaries and 79 short content projects including international short films, Documentary shorts, Experimental films, Music Videos, Films for Kids and a Virtual Reality lounge. It is one of the fastest growing and exciting film festivals in the Mediterranean.

The Academy and Emmy winning actress Melissa Leo will receive the Evolution Icon Award in a Centerpiece Gala Tribute in conjunction with a special screening of The Fighter, by David O. Russell (2010), which garnered her an Academy Award for Best Actress in a Supporting Role.

“Melissa Leo has built a career playing a range of eclectic and fascinating women, immersing into her characters completely and gifting the audience truthful and charged performances every single time. The Evolution ICON Award celebrates her trailblazing achievement as an actress and her unshakable independent spirit in today’s international film industry.” -Sandra Seeling Lipski, EMIFF Founder, and Executive Director.

We are looking forward to reviewing various movies that are in competition of this exciting event! The opening night film Funny Story directed by Michael J. Gallagher is a tragicomedy we can all be excited about. It teaches about the destructive power of narcissism, the healing power of forgiveness, and our willingness to do karaoke after drinking enough tequila. Watch out for our whole review on the 26th of October.

Find the movies in competition here and if you are interested in joining us on another film festival journey – stay tuned!

Don’t forget to follow us on our social media handles. 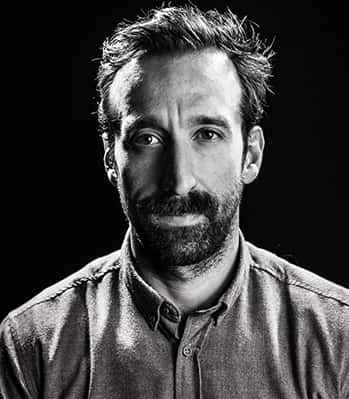 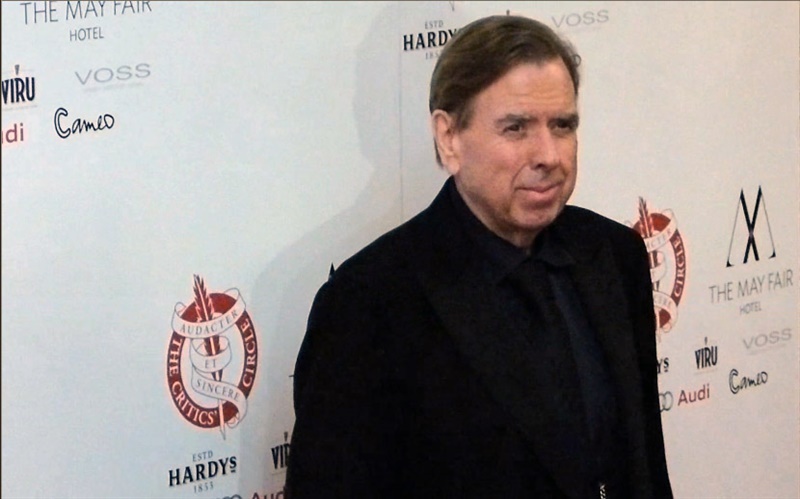