The 24th Geneva International Film Festival is around the corner

Geneva Film Festival (GIFF) will be held from the 2nd to the 10th of November, opening its door to everyone for 24th time. This year GIFF will take place at the Cinema Grütli in Geneva,

Switzerland, where 164 films including 34 immersive projects will be introduced. Special guest this year is English director Peter Greenway, winner of the BAFTA award.

For nine days the festival will offer a series of experiences focused on image, sound and new forms of narration, which include screenings, conferences, live performances, interactive installations and VR works. The festival is dedicated to promote new digital trends, which are supported by different exchanges of European investors. Its international program of strong films, TV series united by a desire to show a “different” society, free from the dictates of efficiency and perfection.

During the festival a Gevena Digital Market will take place focusing on new digital trends. Conferences, debates, meetings and much more emphasizing on the impact of new technologies on art, cinema, TV and any other audio-visual practice. Festival is full of various events for everybody starting with Serial Day and Night an opportunity for public to attend TV and web series screenings to Kid’s Day dedicated for younger audiences to approach various interactive installments.

We are excited for this years GIFF, especially because two of the shows we representing will have their Swiss premieres. PANK and Save Me will be screened at the film festival as well as both of them are part of the International TV Series Competition.

Don’t miss any of our future updates about the Festival. 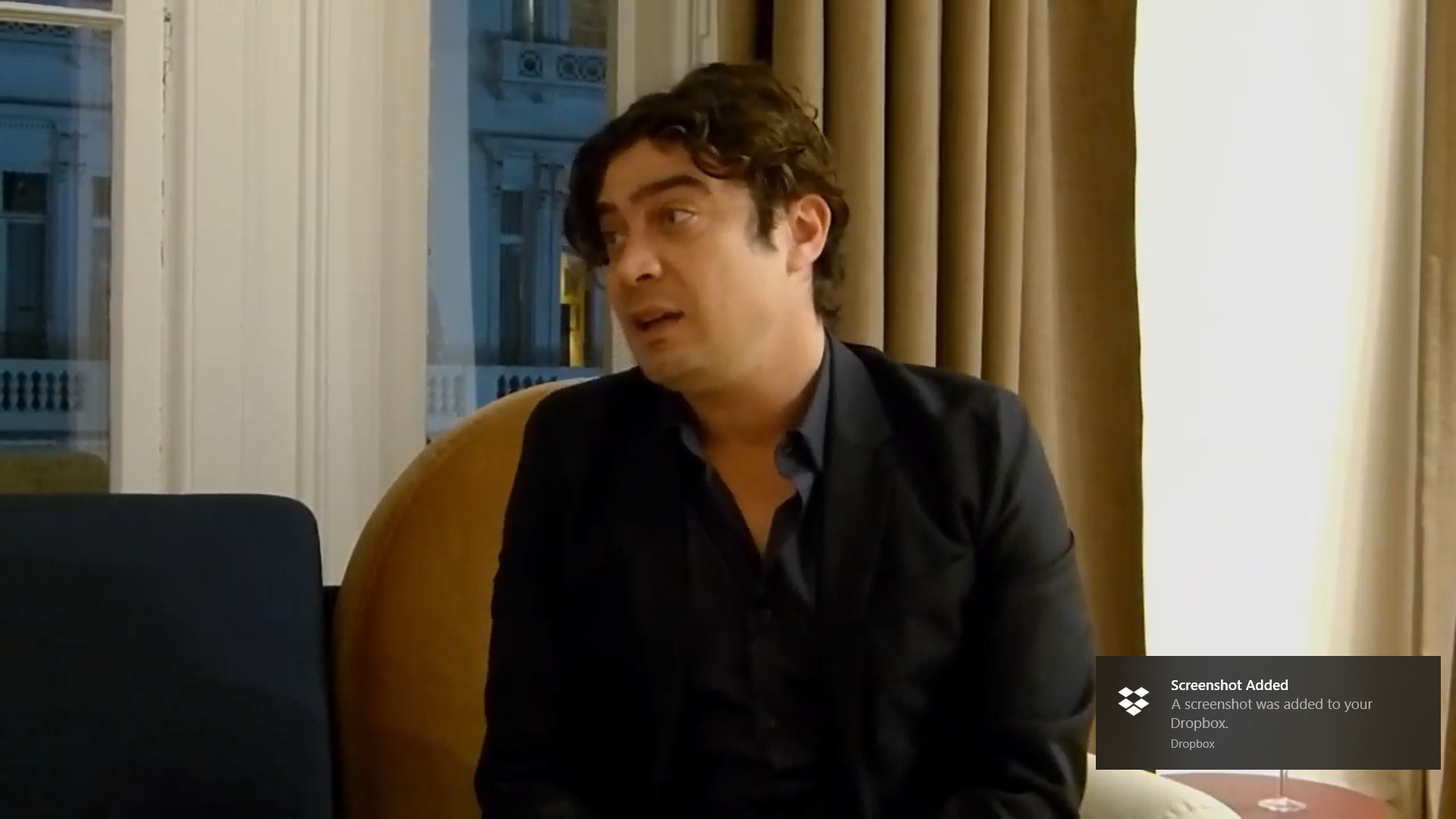 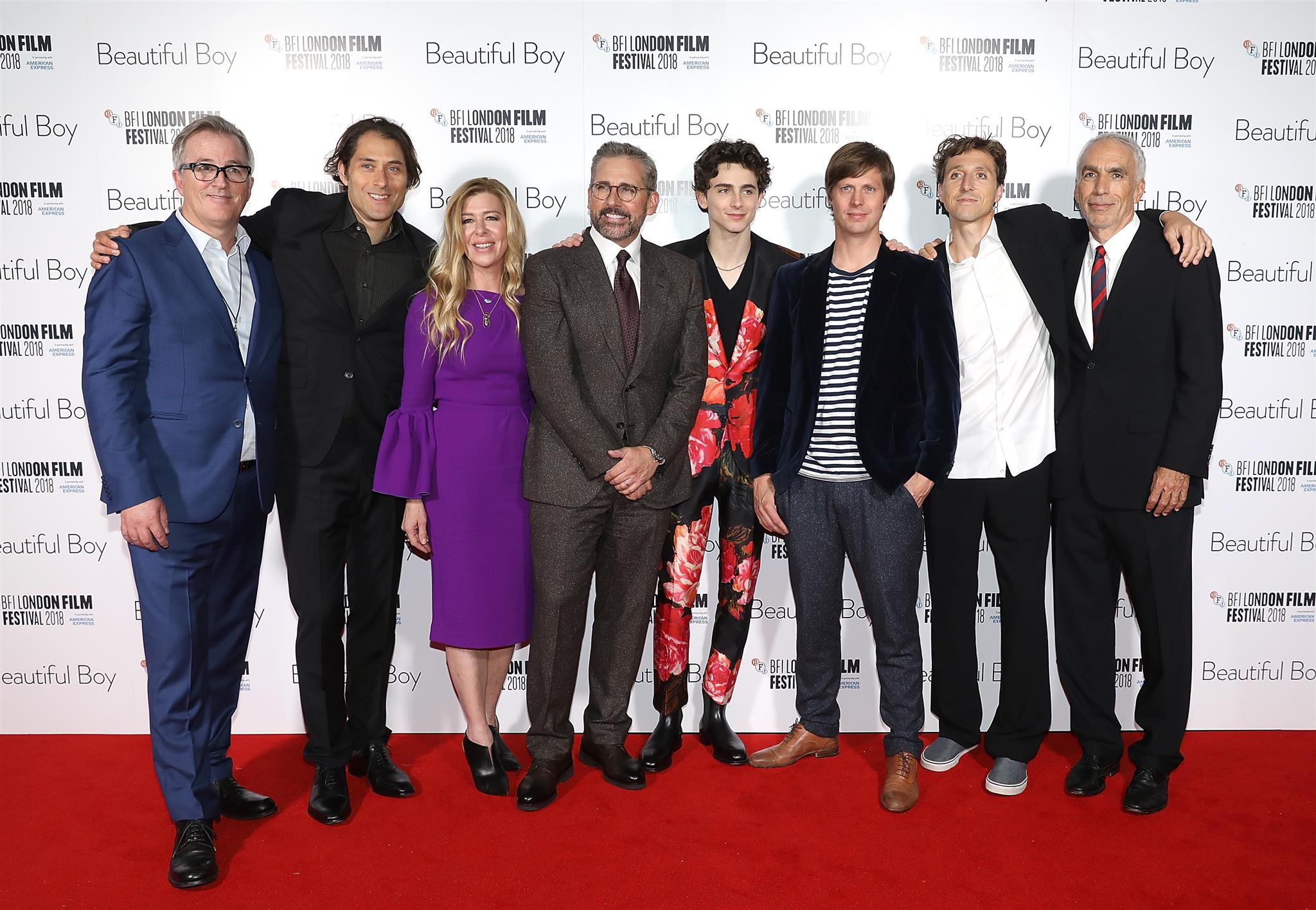