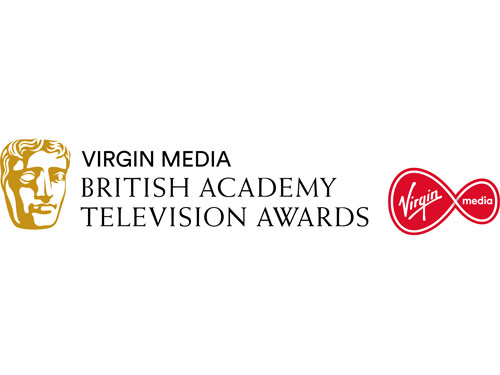 Just at the beginning of February British Academy of Film and Television Arts honored the best British and International contributions to film during 72nd British Academy Film Awards. Fast forward to this Sunday, 12th of May and another set of awards will be handed out to celebrate the very best of British television over the past 12 months during 2019 Virgin Media British Television Academy Awards. 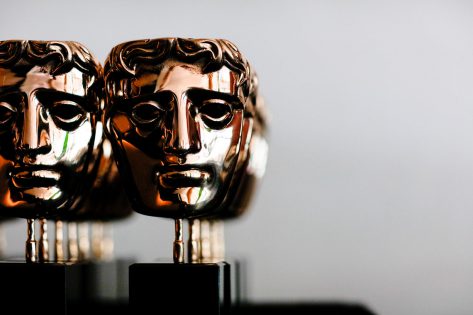 In the lead with 14 nominations BBC One’s thriller Killing Eve is set to be one of the main contenders as is nominated for Best Drama, Best Actress for stars Jodie Comer and Sandra Oh and Best Supporting Actor as well as Best Supporting Actress. A Very English Scandal starring Hugh Grant and Ben Whishaw has been nominated 12 times and the scandalous and last year’s acclaimed drama Bodyguard has 5. However Patrick Melrose with Benedict Cumerbatch, The Little Drummer Girl, Mrs Wilson and Mum are also for the run for the awards. Here’s the full list of all the nominees. The competition is tight and you’re never too sure who will take the award home. Even though Sue Perkins did an amazing job hosting the ceremony for 2017 and 2018, Graham Norton is back for the eleventh time to host this year’s awards! A glorious night to recognise the best of British Television will be held at London’s Royal Festival Hall . You can watch the ceremony life on BBC Oone/One HD from 8pm on Sunday 12th of May. The red carpet will be broadcast live on Facebook, Twitter and Youtube from 5:30pm.