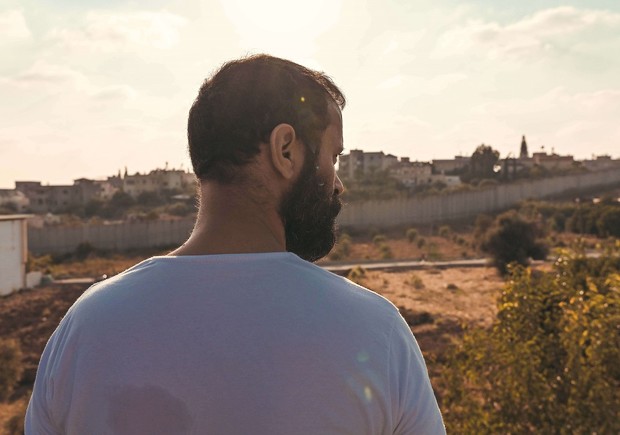 So near and yet so far: this is the feeling which director and writer Ameen Nayfeh portrays successfully in his newest feature film, “200 meters”. Produced by May Odeh. The heartwrenching movie tells the story of Mustafa, played by Ali Suliman, a Palestinian father who is separated from his family by a wall between Israel and Palestine.

Ameen Nayfeh’s motivation was to reflect on the political situation, but at the same time, to entertain the audience. He worked for seven years on the movie and has also a personal story to tell. He crossed the border on his own to visit his family, but he also did a lot of research on smuggling and knows many people who experienced the same story. 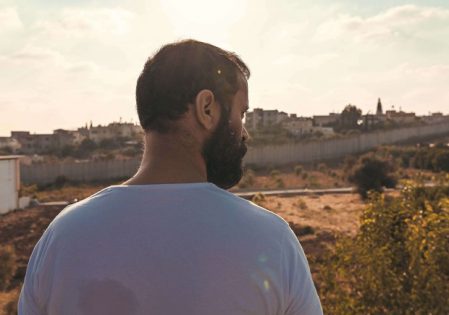 “90 minutes full of fear and hope”

The production was really tough and complicated as the team shot 34 locations in only 22 days. Nayfeh was very ambitious while writing the script, while in real life, he had to make a lot of changes. As the movie is based on real-life events and not on fictional stories, it makes it much easier for the audience to understand the struggle of those people.

When it comes to the characters, the director chose the German actress Anna Unterberger to play a German tourist in the movie (“Anne”). First of all, to have an international audience, but also to enable every person who is watching the movie to understand how it feels like to be a foreigner in Palestine. The movie switches between Mustafa’s perspective and the other ones, which lets the audience gain an insight into the victim’s life but also into the perspective of outstanding people.

The political message of “200 meters” is not to act like a politician, but rather show that it’s the real-life situation in Palestine because life is political over there, whether people want it to be or not. For anyone who is interested in the history and current situation of Palestine, this movie is more than a must-see. The director would also really like it if Israeli people watched the film to understand how the situation affects families’ relationships and lives in general.

The film was produced with Odeh Films in co-production with MeMo Films Metafora Adler Entertainment Film I Skåne
and Way Feature Films, the film is distributed by Truecolours. 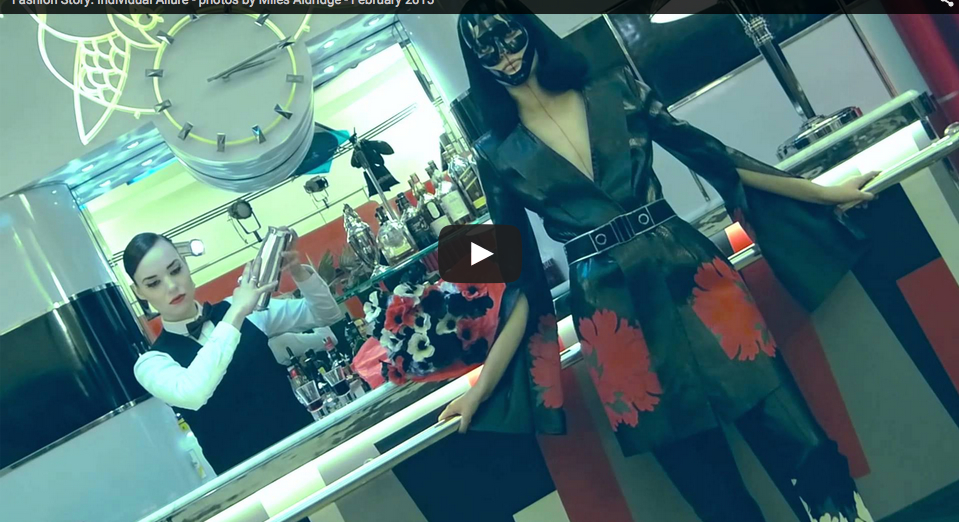 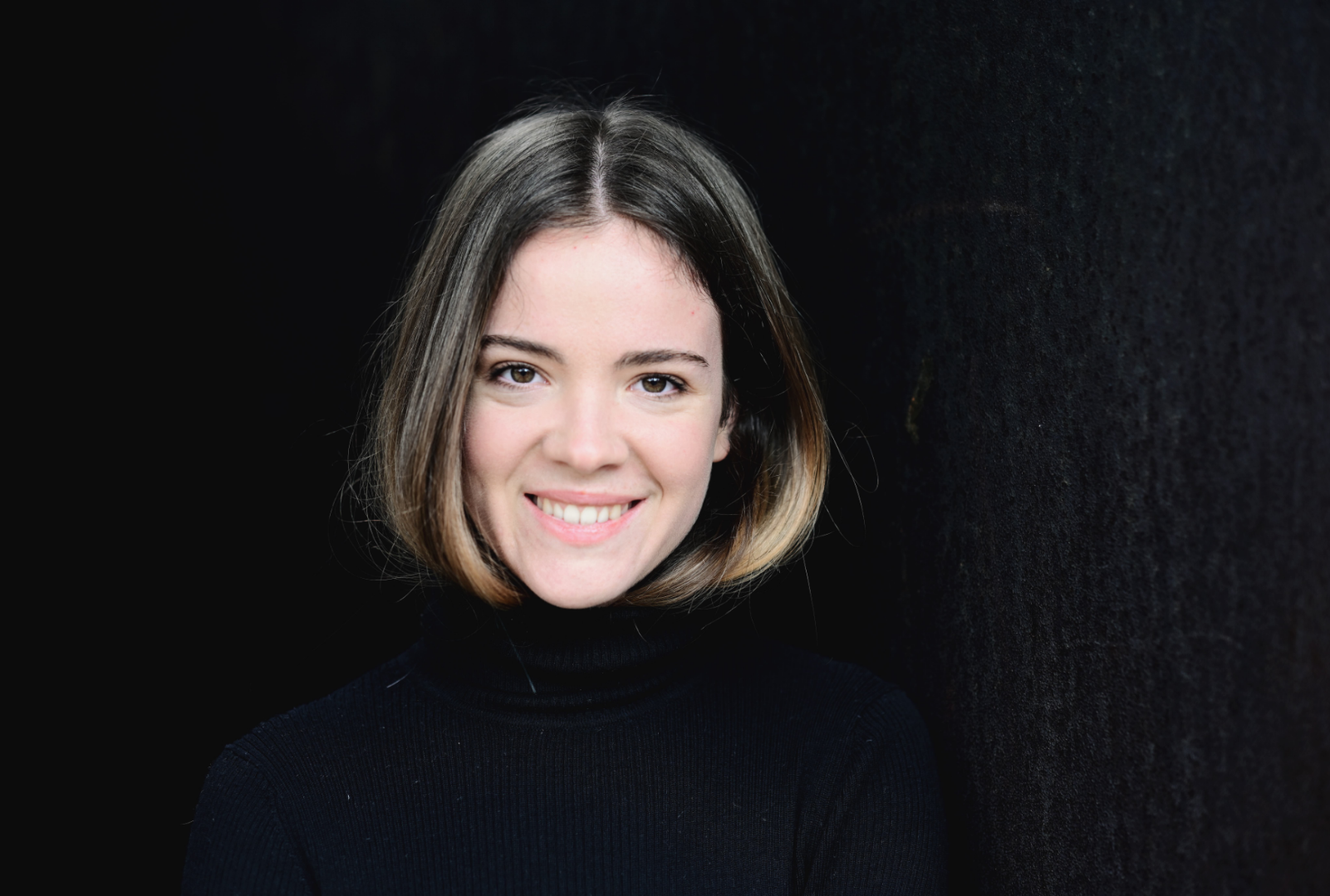