The touching and magical short Inverno was directed  and co-written by Giulio Mastromauro, an Italian filmmaker who originally studied law. The story follow a young and clever boy Timo, who is portrayed by Christian Petaroscia. He together with his parent and grandparent lives in a caravan and take care of the nearby funfair. The life isn’t the easiest as during the winter the funfair is not attracting a lot of people. To add even more stress to the whole situation Timo’s mom is seriously ill. 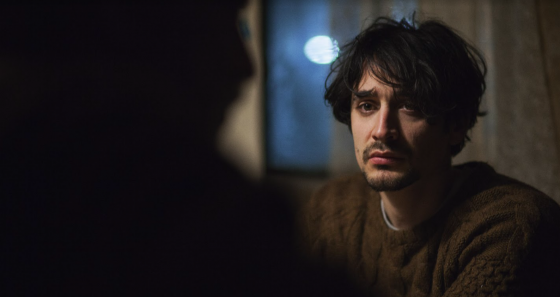 Colour pallet used in the film together with the atmosphere portrayed lets the viewer dive into the world and destiny of Timo and his family. Although the dialogue is very minimal through the whole film words are non needed to express the emotion the family and Timo is going through during this rough period.  Mourning is a very personal thing and can be interpreted in many ways and director Giulio Mastromauro shows that pain can be subliminal for a while, but people will always reach a point where they can’t smile away tears and just vent one’s emotions. The cast delivers emotional performance allowing the viewer to feel all the emotions the family is going through. The primary focus is Tim, who despite his young age is growing in a very mature and responsible world environment. The little boy is taking just as much work as his dad or grandparents and this way he is trying to provide for his family.

“Inverno” has already been selected in over 60 festivals and won more than 30 awards worldwide including the “David di Donatello Award” as “Best Short Film”, which is an Oscar qualifying award. The director was inspired to write Timo’s Winter after losing his own mother at a young age. So no surprise that the film brings to life some strong emotions.

Before we reveal too much, just have a look at the trailer 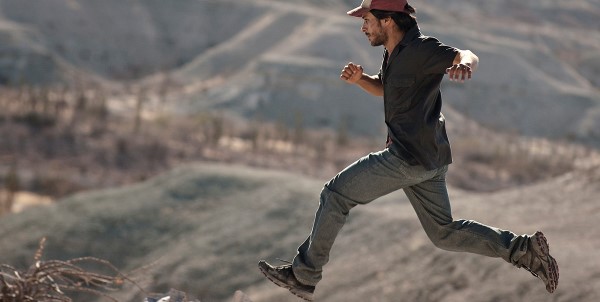 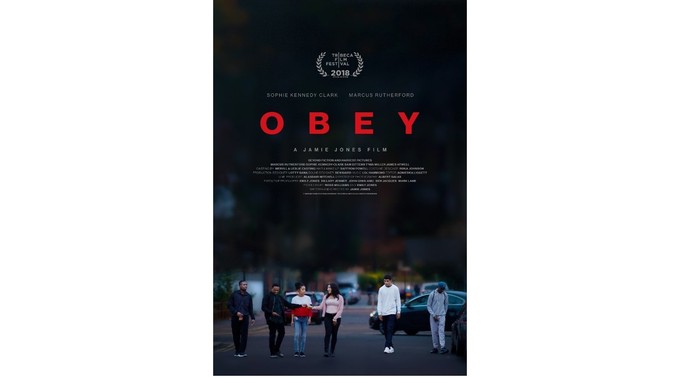 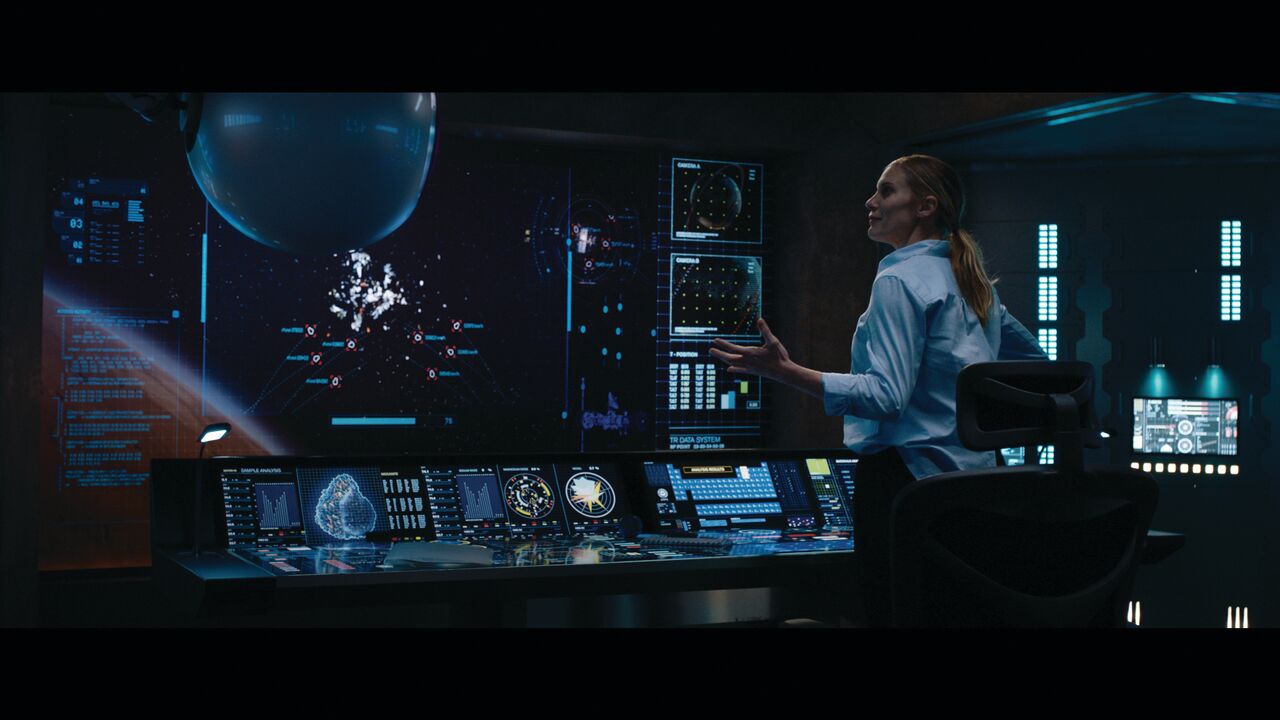