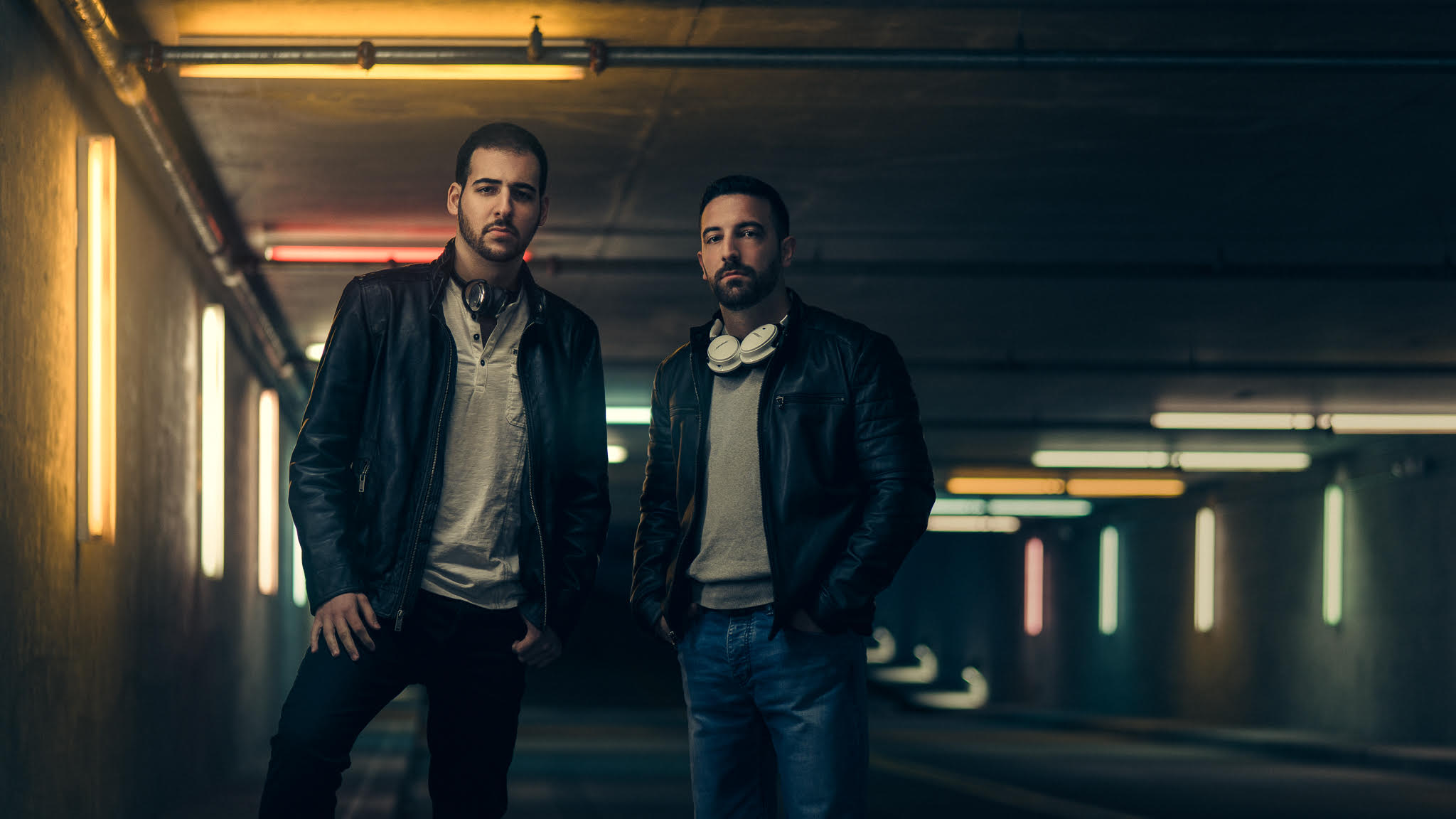 We’ve had the pleasure of having a chat with Scott Aharoni, director of short film Leylak, which we have recently watched and reviewed. Scott, together with his creative partner Dennis Atos, co-director of Leylak, has founded the production company DUO Entertainment, based in New York City, where they direct, edit, and produce all the content together.

We’ve asked him a few questions about their creative work and the way the pandemic has affected it – and how, in this case, they managed to create a beautiful piece of filmmaking out of it.

– Did you already have an idea in mind for what would have then become Leylak even before the pandemic or has it been completely inspired by recent events?

“Leylak was a completely original idea inspired by the new life that became our new reality when New York state went into lockdown due to the pandemic. As artists, we look towards art when we have no other way to express ourselves. This project served as our outlet to express the loneliness, sadness, and confusion we all had felt. I had sent several articles to Mustafa (Mustafa Kaymak, screenwriter, ed.) when the pandemic began, and Mustafa was drawn to a particular article that featured a picture of a cemetery worker looking out to a cemetery with over 50 freshly dug holes. From there, Mustafa wrote a poem about a father and daughter – and from there…Leylak was born.”

– Tell us something more about the creative process of Leylak: how did the project develop and how did you involve the screenwriter and actors in it, especially in such a difficult time?

“Leylak was a project where everyone participated in the development. Luckily, we had an incredible script to work off of, and an incredible collaborator and writer in Mustafa to work with. As directors, we wanted the actors to truly become their characters and offer any suggestions of how they might act or what they might say. We wanted to create a platform that felt comfortable and safe for the actors to experiment off of. Since we were all living through a similar lens with the new backdrop of the pandemic, we all offered new perspectives that we wanted to showcase on screen. When we arrived on set, we tried to keep our take count to a minimum and keep the real heart of the story play out as authentic as possible. As a crew, and as a cast, we grew quite close and supported one another to create this beautiful story.”

– In which measure did the pandemic affect your work? And the shooting of Leylak? Have there been any difficulties during filming or any interesting anecdotes that you recall and would like to share with us?

“I think the pandemic made us not take for granted the precious moments we share together on set. Every moment and every struggle is as important as the next. The journey is so important and we must not try and rush it because you may never know when the next job or project may come. Also, I think it brought new light to crew management and care – long days and sanitary conditions are now on top of everyone’s minds – as they should. Through difficult times, the project is only as strong and meaningful as the crew that supports the vision. We can’t be more thankful for the crew that came out during such uncertain times and felt the same passion we had that there was a need to tell this story.
One particular set that gave us an interesting task was that of the cemetery scene. No one had worked on a set such as the one we had built with our production designer, Anna (Anna Driftmier, ed.), so coming on set created new obstacles for our cast and crew to work around – 61 holes dug all around, big equipment to lug around, and one 4-minutes take to create an ominous scene. That scene in particular, truly came to life when we rehearsed it on set – seeing how the camera and crew should move and how the actors should interact with one another made the actors feel free with their environment and let our crew work around them. We shot it as if we were shooting a documentary.”

– In your film, Yossuf, the father, is a Turkish gravedigger who works in the front line putting his own life at risk. Do you have any feelings about how the pandemic has affected people with a migratory background and their jobs, which often have been front-line ones, but not as recognized as the health professionals’ ones?

“I think the public has grown to have bigger respect and admiration for the workers who were not as recognized as the health professionals for the physical and mental toll that was put on their bodies. Their work ethic was put on display as some had to work overtime and overnight. Even with the quarantine, these workers with migratory backgrounds continued to show up to work knowing that they may not be able to afford healthcare if they were to get sick due to their immigration status. It was a scary time for all of the frontline workers, from all different backgrounds, and no matter what occupation they had, everyone should be honored as much as the health professionals were as well.”

Watch the trailer of Leylak: 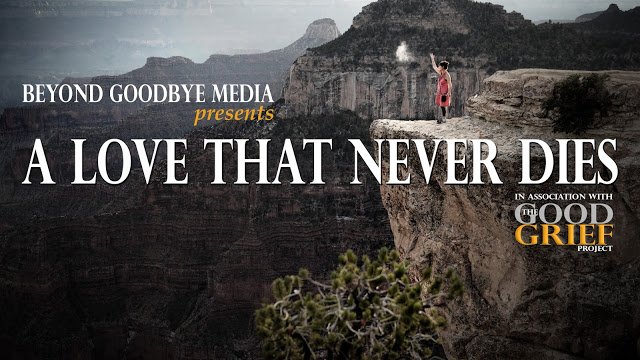 Review: A Love that Never Dies 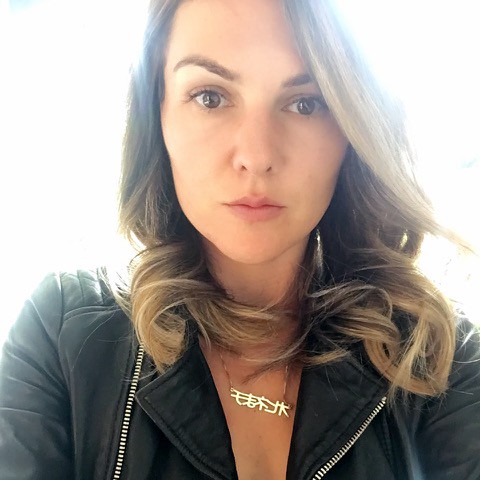 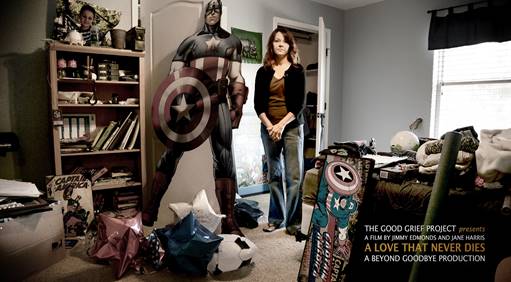