As always this year, Italian festivals have loads of initiatives planned for the summer of 2005. Videoplugger keeps researching on this issue analizing the new trends that are spreading from Neaples to the North-Est of Italy, from Pop to Classical, to Blues. It is now possible to have an updated idea of the state of videopromotion for the festivals season in Italy 2005.

As you might know, our definition of videopromotion is an integration of multimedia promotional content being exposed to targeted media outlets, nationally and internationally.

After an extensive ongoing survey, a huge gap has been noticed between the ambition of the organisers, and the actual promotional achievements. Quite possibly the reasons of this may be found in the lack of “multimediatic” strategies in the promotional campaigns, usually more targeted to local media (less often national outlets), where the international audience is usually ignored.

This is definitely a limit imposed to the Italian live music scene that requires a urgent solution if the organisers do not want to give up the opportunity of an international window for their events and the musicians involved with them.

Italian Festivals has a long history and some of them have celebrated their 25th anniversary. Every year the principal events have been catalogued giving festivals a hugh archive of sounds and images. Sometimes the festivals have the property of the images or they have formed partnerships with local or national TV networks. Archiving is very important for a historical testimony, but there isn’t a way to utililize properly these images and sounds for videpromotional functiones.

Not many organisers realizes the inherent potential of this material which could be used for numerous purposes.

Press agencies have strong relationships with the local networks but the report realized are always sterile of information and they cover only the single events. A world famous band has the attention of the major networks but when the media interest for the event is over nobody has a complete view of the festival beacuse the real mediatic coverege hasn’t been realized.

Almost all the Italian festivals have got a web presence, usually a site where they list information about the events, dates, guests, etc. But websites with the actual videoclips from the event, b-roll coverage, video interviews, are still very rare.

Although many organisers realise that words are not enough when addressing the press.

Big names are not enough. An extensive list of singers, bands and special guests doesn’t help the journalists to have a real idea of what the event itself is like. What is lacking is the visuals if not even multimedia experience of being at the event.

An effective, targeted and strategically planned videopromotion campaign could be the way to tighten the gap between the real experience and the mediatic presence. 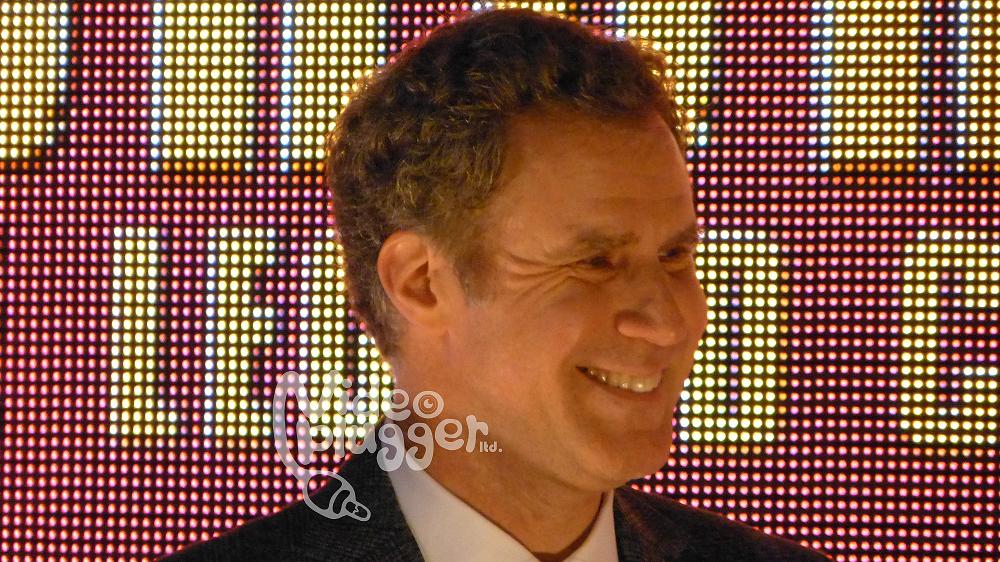 1 thought on “Festival’s videopromotion in Italy”