Big Hulk smash us! Review of The Incredible Hulk (2008)

As usual, I don’t like drop hints so please check the link and watch the trailer in the official web site.

Depicting the events after the Gamma Bomb, ‘The Incredible Hulk’ tells the story of Dr Bruce Banner who seeks a cure to his unique condition, which causes him to turn into a giant green monster under emotional stress. Whilst on the run from the military whom seek his capture, Banner comes close to a cure, but all is lost when a new creature emerges; The Abomination.

Maybe the youngsters don’t know that Hulk originally debuted as a grey hero in The Incredible Hulk #1 (May 1962), by writer Stan Lee, animator and co-plotter Jack Kirby, and inker Paul Reinman.

For a certain period of my life, I thought that when somebody was really pissed off he could become green with giant muscles. This silly idea was the result of the highly popular TV series called The Incredible Hulk starring a funny man called Louis Jude Ferrigno. Louis was a very unlucky kid. In fact, at the age of three, Lou suffered an ear infection and permanently lost 80% of his hearing. This was probably one of the reason why he started weight training at age 13. He wanted to be the number one champion of the bodybuilding world but unfortunately he never beat an Austrian man called Arnold Schwarzenegger.

Poor Ferrigno did have only one triumph over his Austrian rival: the role of the Hulk on the 1970s television series.

I personally think this movie is a must to see for all the guys who grew up reading Hulk comics and watching low budget 1970s television series starring the body builder Lou Ferrigno.

This Hulk is absolutely magnificent and apt(1) representation of all the comics and television shows that we loved as teenagers.

Note (1): apt = suited to the purpose or occasion 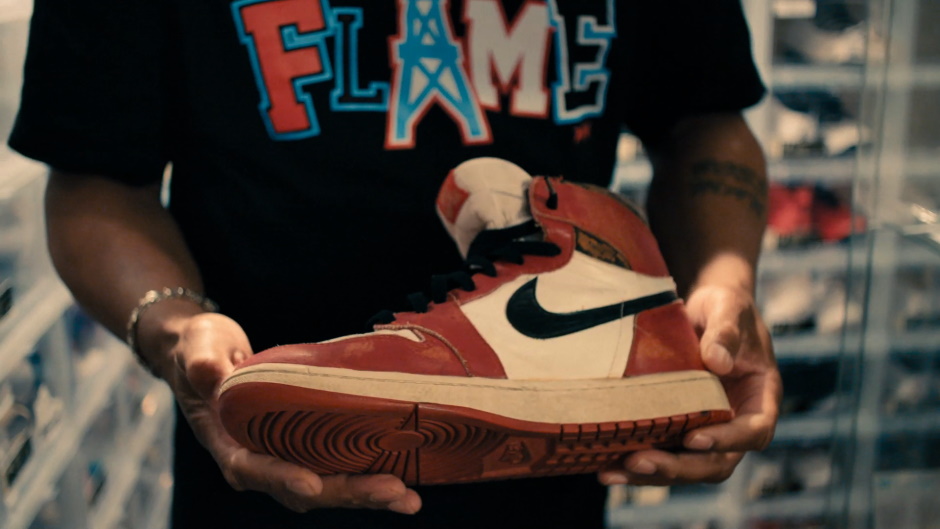 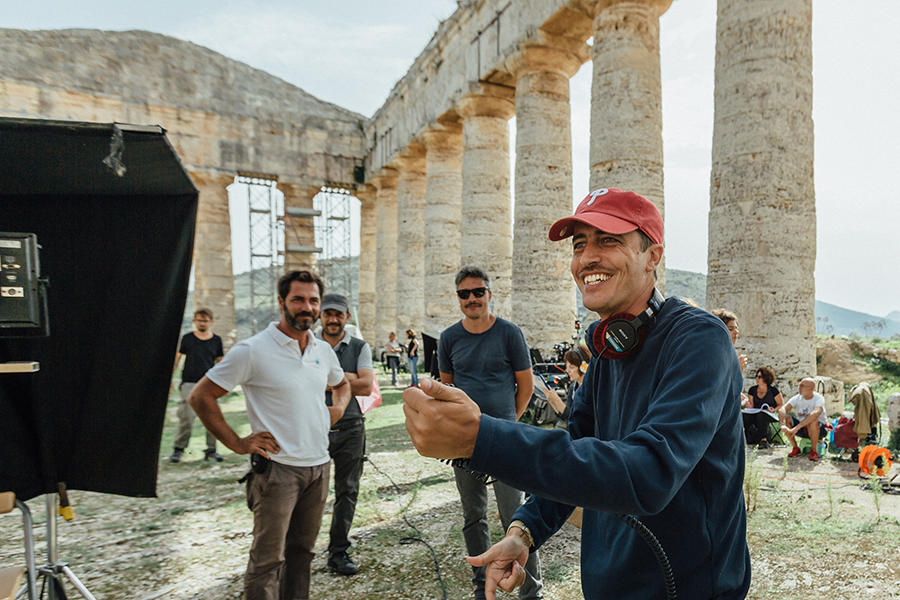 At war with love- PIF and Michele Astori in conversation