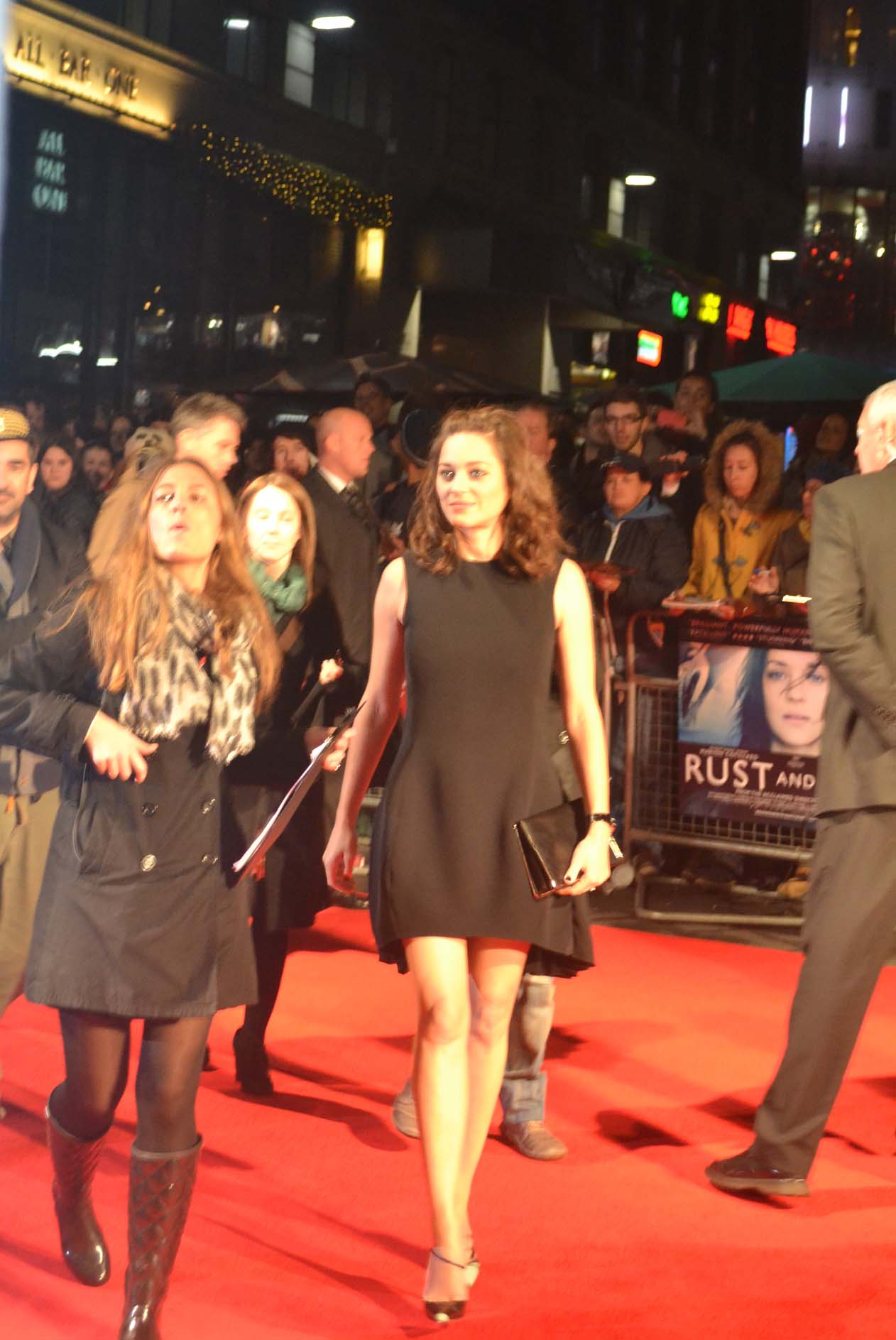 Marion Cotillard arriving at the screening of Rust and Bone at Odeon West End as part of the 56th BFI London Film Festival.
Marion plays Stephanie a role for which she according to some reports hopes will bring her an Oscar. It will be on general release on November 2nd! 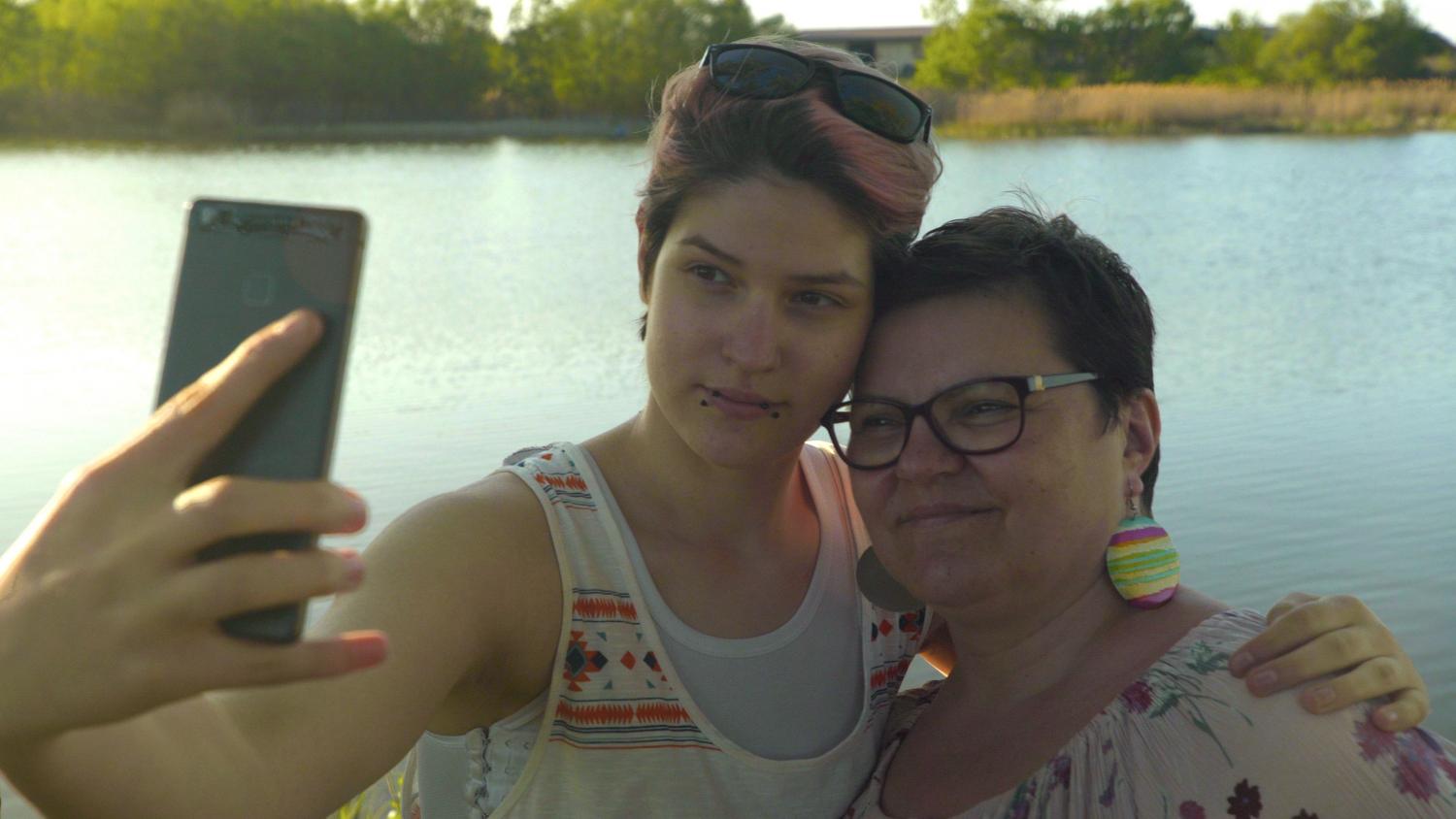 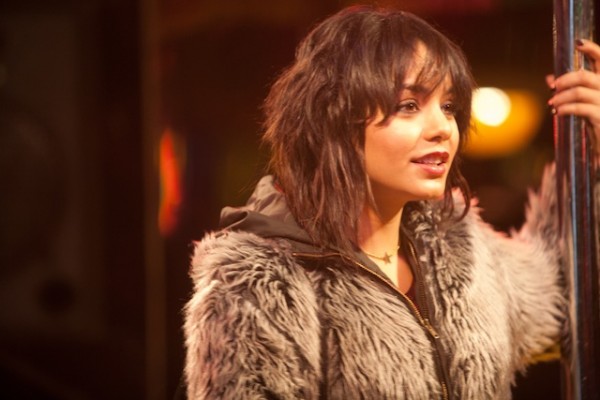