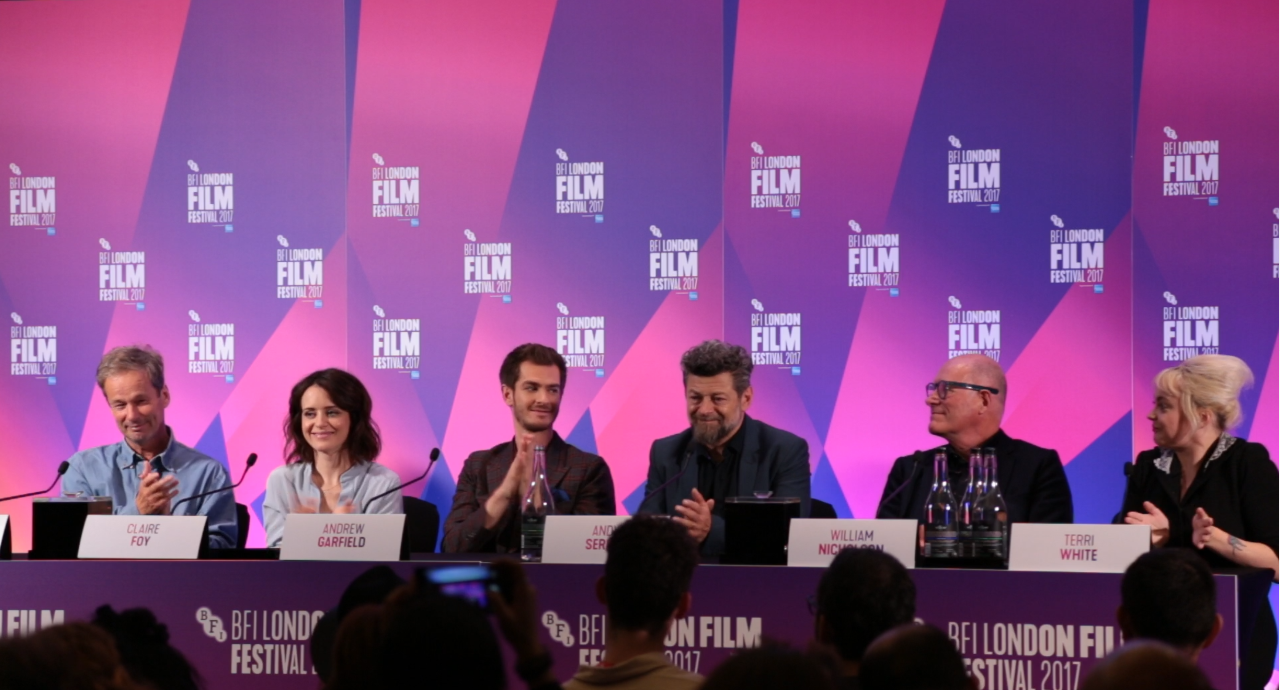 The European premiere of Breathe was held at the ODEON cinema at Leicester Square on an early Wednesday morning. This year the movie Breathe was opening the 61st BFI London Film Festival. However prior to Opening Gala Press Delegates had a possibility to attend press conference to have a chat with crew and cast from the movie and their experiences. The press conference was held at Mayfair Hotel in London right after the press screening of the movies, so the memories and feelings were still very fresh. The DRM had a chance to attend both the screening of the film and the press conference.

Breathe is based on the true story of Jonathan Cavendish who’s father himself was fighting against polio. Jonathan said they were working on the script for a couple years. Last year they found the two people who could, according to him, portay his parents in the best way possible, Andrew Garfield and Claire Foy.

Director Andy Serkis says “One night I read it, the script, and it was a very powerful, human being and an extraordinary story. So the next day I asked Jonathan to meet me for lunch and said that I really like to direct his parents story.”

“I did see from the start that this really is a story of marriage and not of disability” says writer William Nicholson.

Claire Foy says that she is very grateful for the opportunity and working with Andrew was amazing, he is a great actor. Andrew as well had only positive comments for his co-star Claire.

This love story is about the dapper and adventurous Robin Cavendish (Andrew Garfield) who meets the confident Diana (Claire Foy) and a romance arises. They get married but after a while new life together suddenly takes an abrupt turn when Robin is diagnosed with polio and has only a few weeks to live.

Breathe is in UK cinemas from 27th of October or you can catch it at BFI London Film Festival! 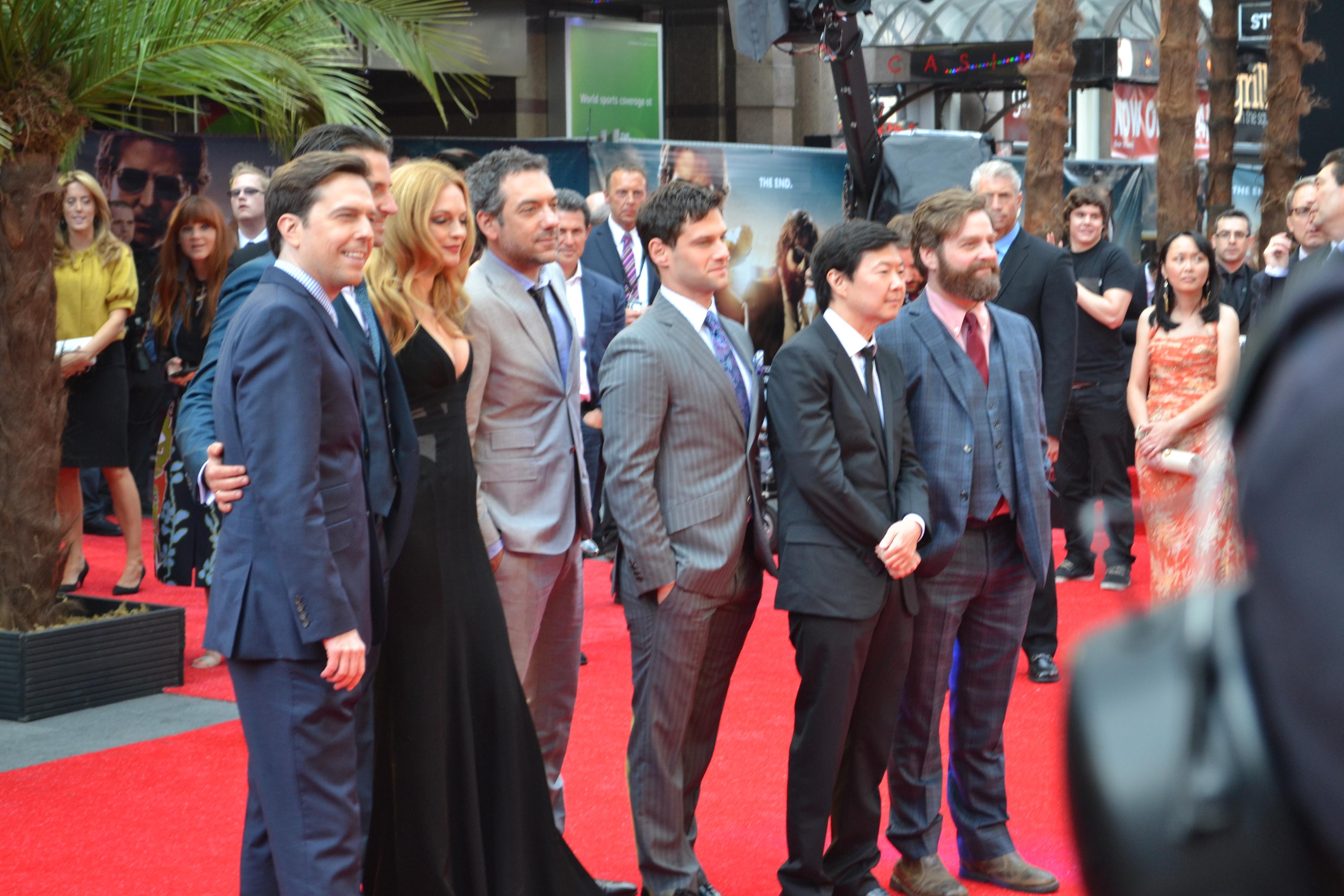