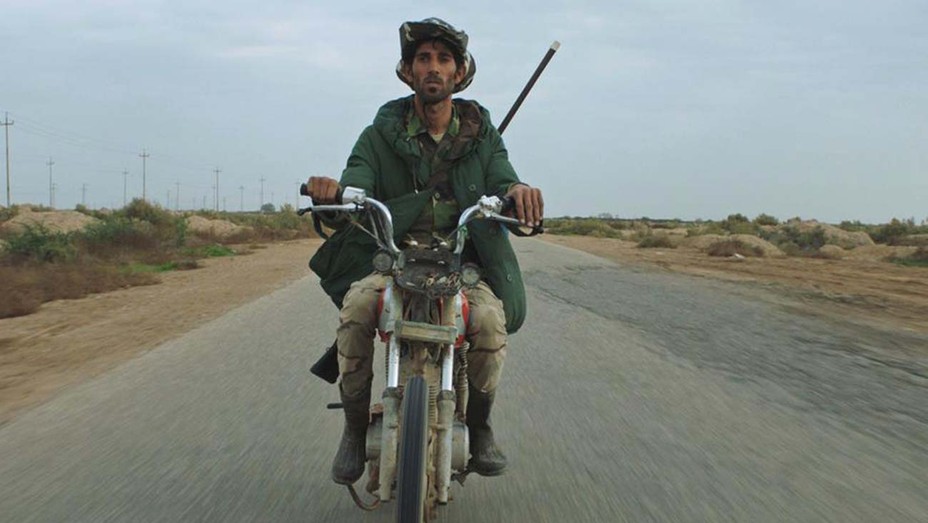 Notturno is documentary far removed from that of the mainstream the public are used to seeing on Netflix. That’s not at all to discredit those documentaries at all, many of which are great works and have made some real life changes to those involved. But, documentary filmmakers can often be afraid of delving too deeply into the artistic side of the non-fiction form, sticking with clear, journalistic approach to telling stories, when in fact documentary film holds an incredible potential for innovation. Notturno, however, takes a step back, the camera,  is still, observing the world with a sort of omnipresence.

To try and give a ‘synopsis’ of Notturno would do it a disservice; it’s not the main point of focus. More than anything, the story of Notturno is simply the story of the lives of ordinary Syrian civilians, who’s world has been shaped by a country locked in a seemingly never ending war. But the film doesn’t focus on this, and instead shows us the gaps between; when we see the soldiers in the, as side from the odd, uneventful patrol, they are often having lunch, or chatting to each other. The effect of war on those most vulnerable to do it – the children, the poor, the elderly – is also shown in a heartrendingly simple way, there are scenes, where children describe the terrors of living under the sharia law of Isis, through drawings of the public executions, a daily occurrence, one of the boys explains.

In order to allow the experience of Notturno to be fully felt, it’s important to stress that this is no ordinary documentary film, there’s more similarity between experimental art film in Notturno than your ordinary journalistic documentary film. It requires patience, for it’s audience to be observational, absorb the images on screen. Though this isn’t always the position one wants to have when exploring the affects of a conflict, without th hard facts of the conflict, approaching Notturno will have a powerful impact on the viewer. Out of all the films I have seen at this years LFF, it’s certainly the most ambitious and powerful. 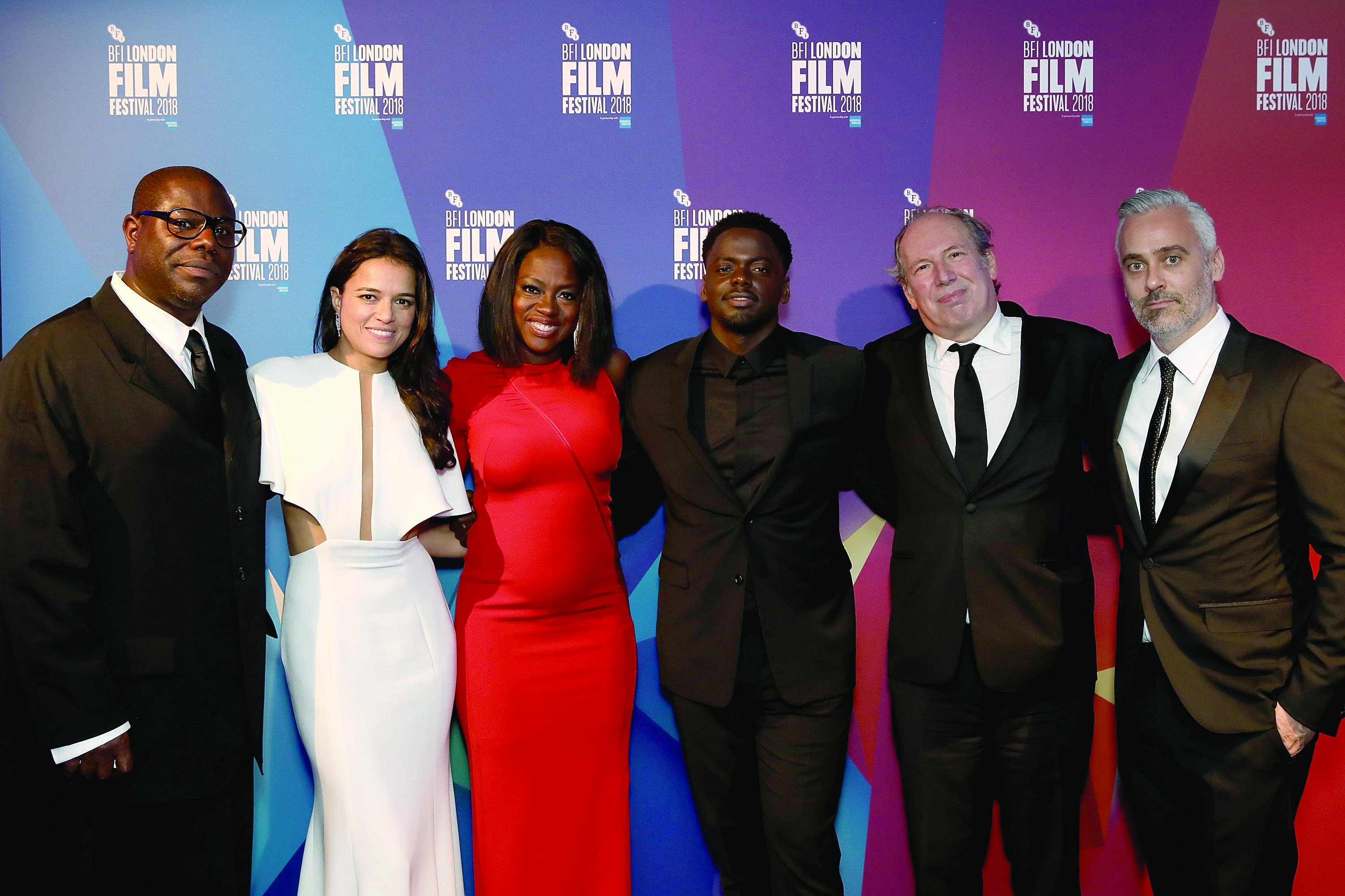