Series Mania 2019 The meeting place for series makers and shakers 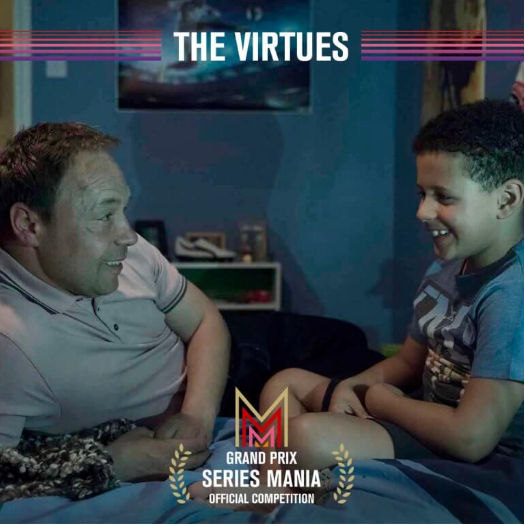 The Grand Prix was picked up by British Shane Meadows (This is England) drama The Virtues. The International Competition jury, led by screenwriter-producer Marti Noxon, said in a statement “From the first frame, ‘The Virtues’ moves you with its deep humanity. Masterfully directed, written and acted, the show is a prime example of the power of series television to illuminate and create empathy”, adding that Graham’s performance “is simply stunning. His powerfully raw portrayal of a man coming to grips with his past and himself is truly heart-breaking.” And it also got the best actor for Stephen Graham.

“Suspenseful, touching and full of heart, Just for Today is a beautifully realized portrait of newly released prisoners and the social workers assigned to help them adjust to life on the outside,” Series Mania’s International Competition jury said in a statement. 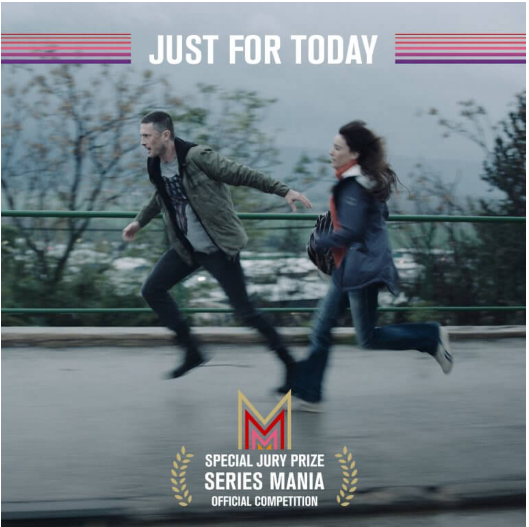 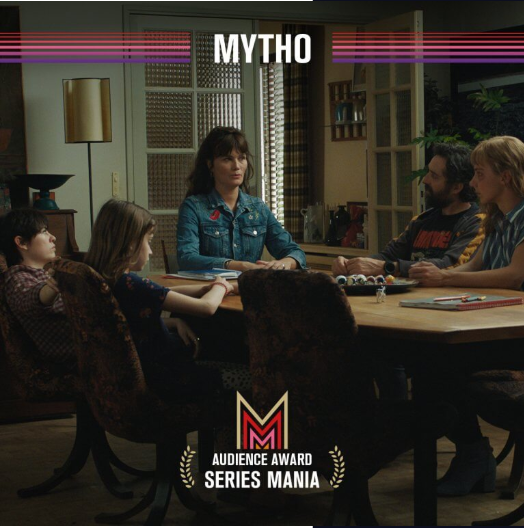 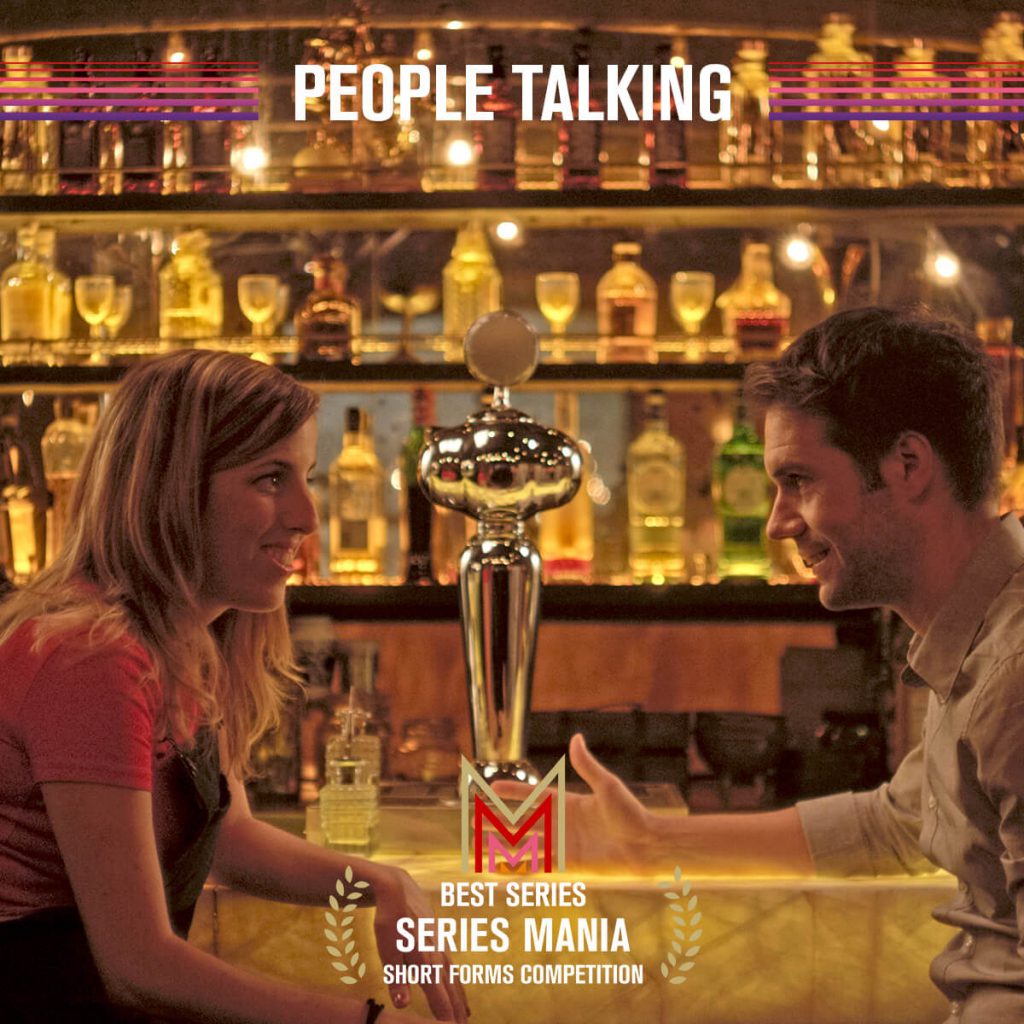 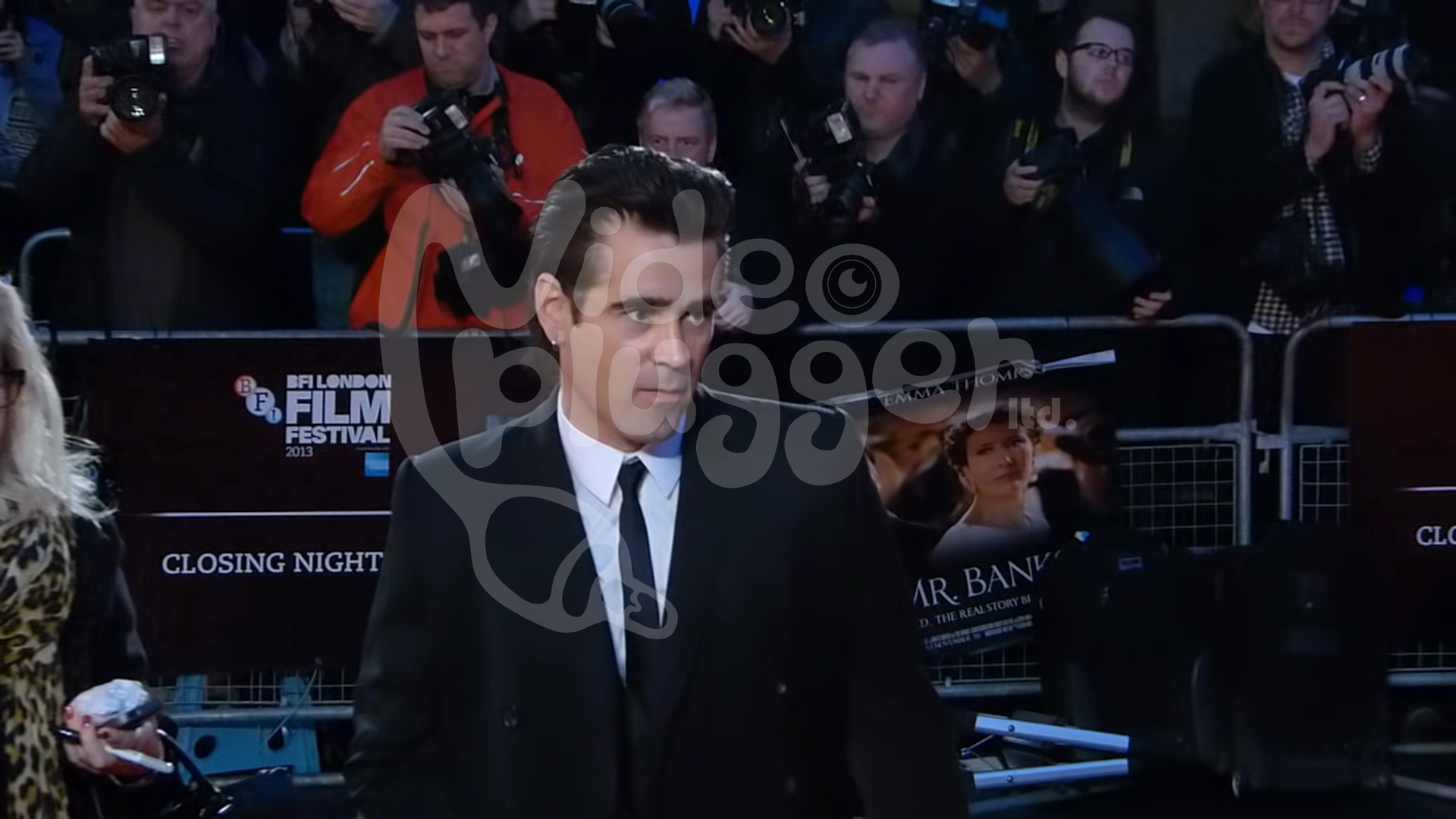