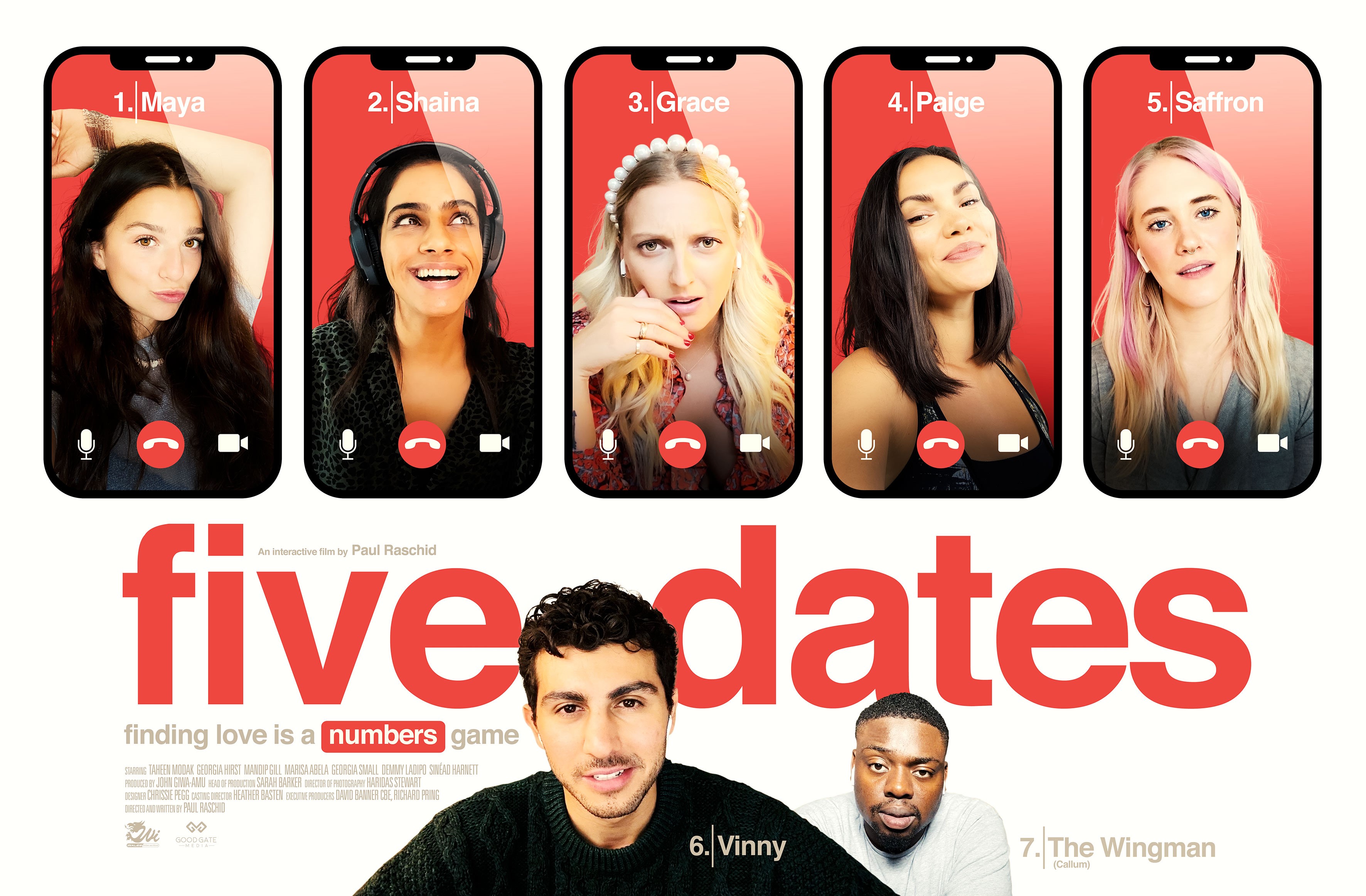 I was thrilled when I received the invitation to review this film or interactively watched “Five Dates” kindly submitted for review by AR PR, directed by Paul Raschid (The Complex, White Chamber) and produced by Wales Interactive a multi-award-winning video game and interactive movie developer together with Good Gate Media a game development company based in Cardiff, Wales, run by John Giwa-Amu. They have teamed up once more for a choose-your-own storyline about online dating during the first lockdown.

After an initial tech hick-up with using my sons dedicated Steam gaming account I was able to enjoy the interactive experience of “Five Dates“.

It made me really thinking about the future of drama, how many times are we not disappointed with a bad ending or a mismatched on-screen couple, maybe making our own decisions about how the narrative unfolds will be the norm in the future, gone will be the days when the auteur is celebrated for forcing audiences into accepting their vision, the young generation growing up with super immersive interactive games and apps will want to make choices for themselves. Creating an audience experience increasingly individualized and customized for generation Z.

The film is about Vinny, a millennial from London, who joins a dating app for the first time while living in lockdown during the coronavirus pandemic. With five potential female matches, Vinny explores whether compatibility, chemistry and connection is still possible in a world where physical touch is no longer an option. He must pluck up the courage to video date with wildly different personalities.

According to the press release the interactive film allows viewers to play along in their own unique way (with 10 different outcomes and a real-time Relationship Status Tracking). Players can navigate the lead character – Vinny – through digital game dates, awkward scenarios and unexpected truths. Featuring over 7 hours of filmed footage, the interactive rom-com has 10 different outcomes.

I am not sure that “Five Dates” narrative really is living up to its technological potential.  And enduring the real-time awkward dates that Vinny is going through is not really engaging enough it is missing some tension as Vinny is such a likeable guy and the girls he dates are all too, except for one that drinks a little too much. Basically, I wish it had been a bit more naughty and a bit riskier to engage my interest and keep me wanting to change the direction Vinny’s romantic life is taking.

However, I admit that I am a far bit over the target audience age and think that for a millennial audience this could be a great game-cum-romcom played together with others comparing outcomes.

The idea and the execution are really good and I hope that “5 Dates” will enthusiast more people into creating even more compelling drama in the exciting space between interactive game and film, we are only at the beginning of this new medium which has so many possibilities, maybe post lockdown we can all go a bit more mad.

FIVE DATES is released worldwide for digital download on Windows & Mac via Steam, PS4, Xbox One and Nintendo Switch on 17 November. 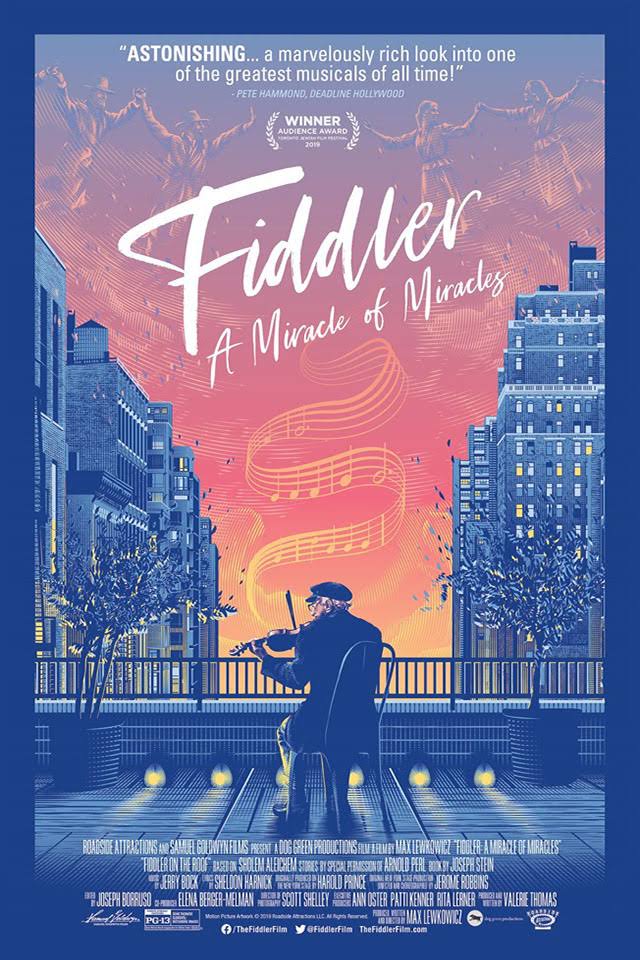 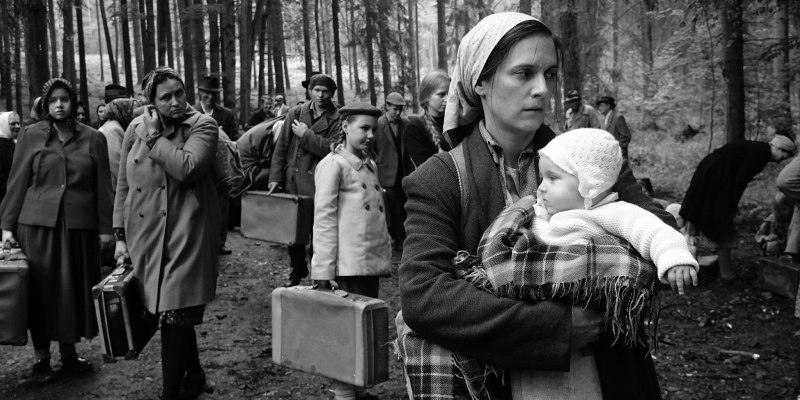