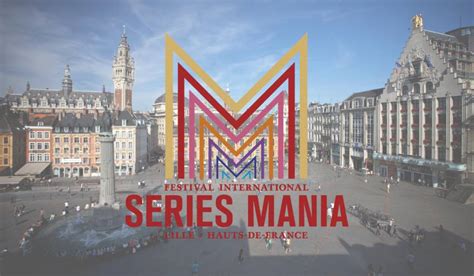 Based in Lille since 2018, Series Mania has become the biggest event dedicated uniquely to television series in Europe. Its festival offers exclusive world premieres of the greatest international series on the big screen, giving its audience – up to 72,000 spectators – 9 days of discoveries, parties and masterclasses with some of the most renowned personalities in the series world.

At the same time, Series Mania welcomes 3,000 French and foreign professionals of the TV industry at Series Mania Forum and Lille Dialogues summit. Two key events for networking and business, that are now extended online with the creation in 2020 of Series Mania Digital Forum.

This year Series Mania is launching Series Mania Institute, a training program for students and industry professionals, thus extending its action to support the creation of series in Europe.

Videoplugger is thrilled to be attending the 2021 edition of Series Mania, which takes place in Lille and online from August 26th to September 2nd. This year’s programme is rich in screenings, meetings, conferences and masterclasses, other than presenting more than 60 exclusive premieres of series from all over the world. 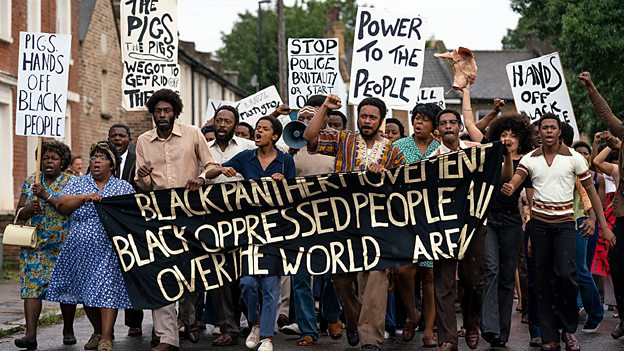