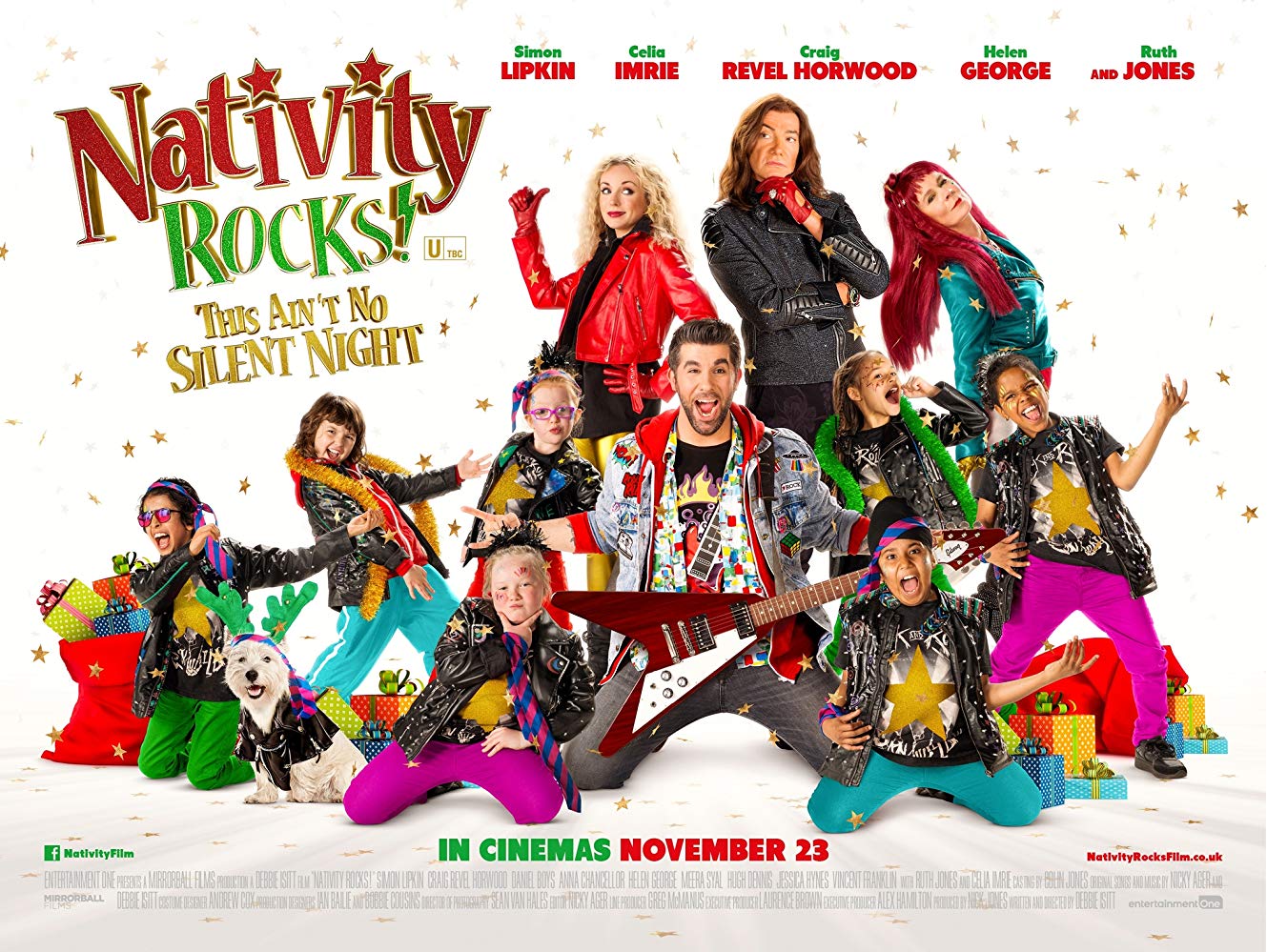 Nativity! Is a British comedy about Christmas that focuses on the idea of ‘Kids saying hilarious things’. These films are directed by Debbie Isitt, The first film of the sequel was released in 2009. After its first release, Director decided to make a series of films composed of 4 parts: Nativity 2: Danger in the Manger! (2012), Nativity 3: Dude Where’s My Donkey? (2014) and Nativity Rocks! (2018). Director is known for creating films without a script so Nativity Rocks is no exception –  it is said that for the last release, Isitt had 120 hours of material recorded.

Nativity rocks! as part of the fourth film of the series, will be released almost ten years after the first movie was presented to the audience. The story follows Jerry Poppy (Simon Lipkin), a refugee from Syria looking for his family and determined to spread the Christmas spirit wherever he goes. His character is recognized for being annoying, unrealistic and socially inept, but kids find him attractive and catchy.

Jerry Poppy joins St Bernadette’s primary school, where he is assigned to prepare the new rock opera nativity that will be judged by Emmanuel Cavendish (Craig Rebel), Jerry’s biggest enemy. In the film, Jerry is constantly mistreated by different characters, but with his good sense of humor, he manages to fight back negative opinions and keep a positive outlook.

If you are a fan of the Nativity sequels, the fourth installment of this series is coming to the big screen on the 23rd of November and it is going to be very Christmasy and full of laughter.

Check out the official trailer! 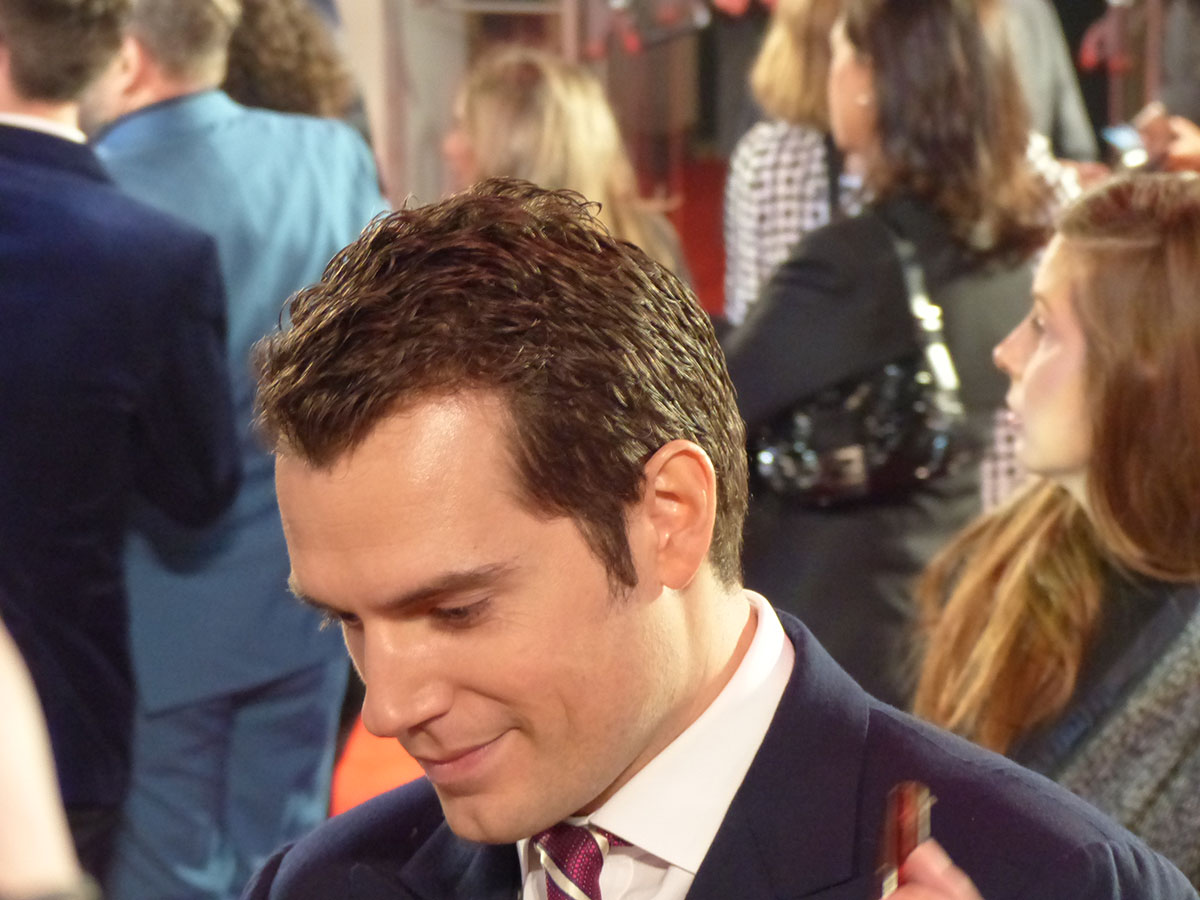 Video interview from Cinema made in Italy