Series Mania where the Creative Content Industry meet since 2010

Drm.am is so excited to announce it will be at this year’s Series Mania. This is the 11th year of the festival that was started by Laurence Herszberg the former director of Forum des images. Series Mania International Festival moves the world’s best series on the big screen. It is a unique opportunity to meet with the international participants of French and foreign professionals.

Creative Europe Media is taking part in this year’s Series Mania, showcasing and supporting the best of the European audiovisual sector.

SERIES MANIA FORUM, from 25th to 27th of March is the professional section of the Festival, it is an unmissable meeting place for the international drama creator community,  where decision-makers and audiovisual talents meet to discuss works in progress or in production and come up with new ideas. The festival candidates can attend Seriseslab, a training programme for scripwriters, directors and producers with a TV series project at an early stage of development. The Co-Pro Pitching Sessions present a selection of series projects in development to an audience of key industry decision-makers.

For the last 2 years, LILLE TRANSATLANTIC DIALOGUES  has become a meeting place for high-level meetings and exchanges for main political, institutional, creative and economic players in TV and cultural environment across Europe and US. This year the Lille Dialogues are held on the 26th of March. 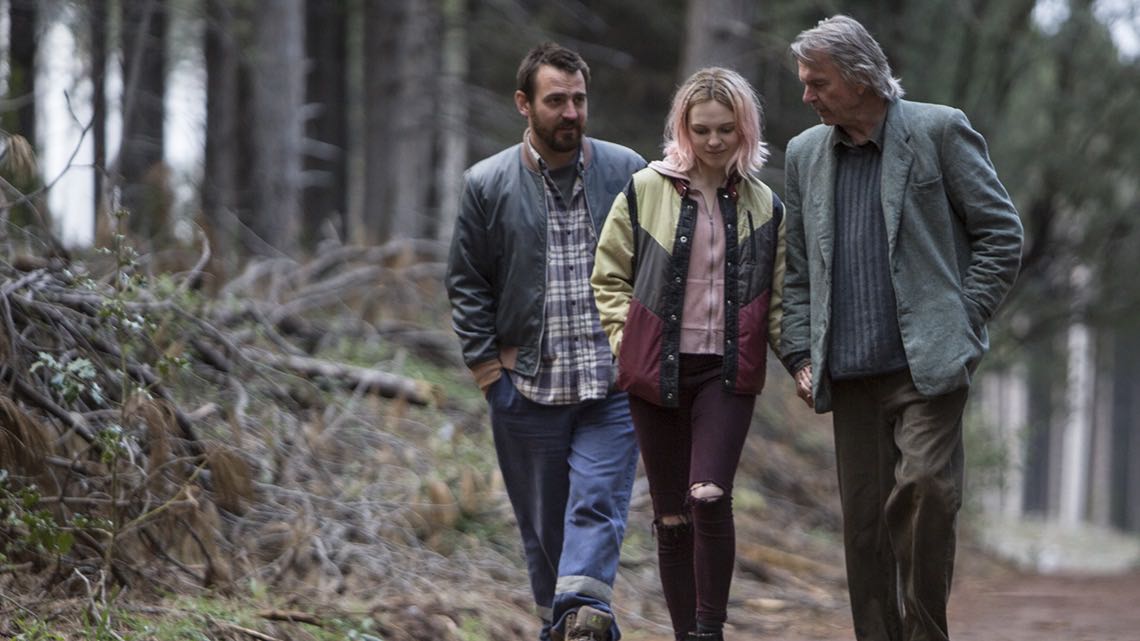 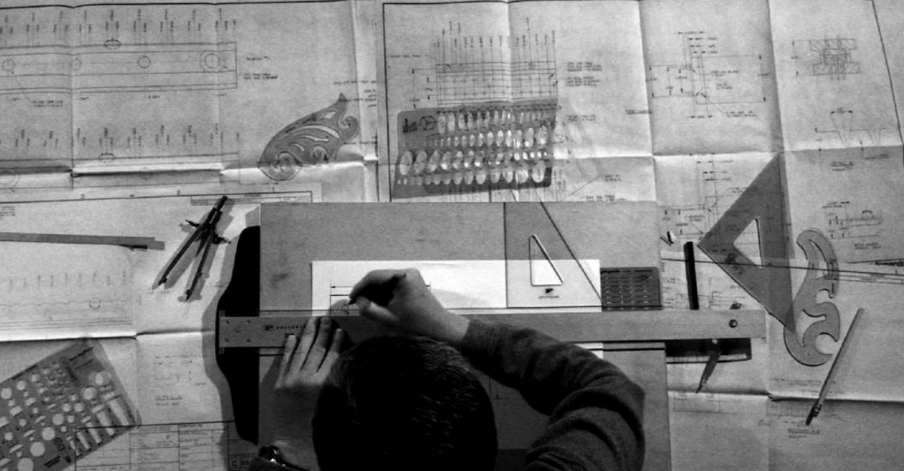