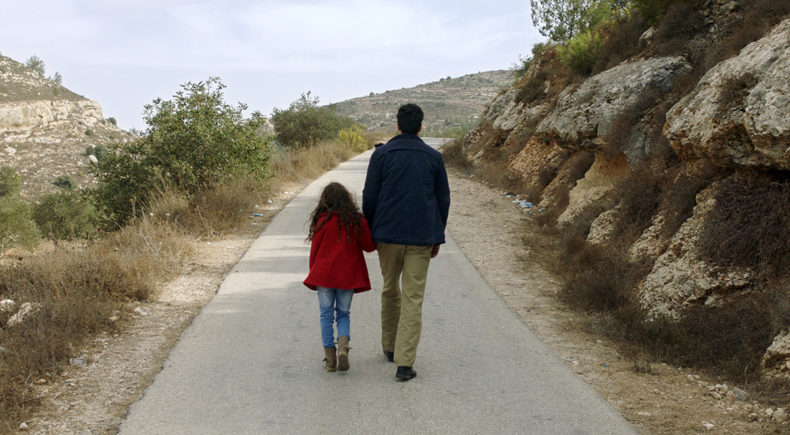 Farah Nabulsi’s short film The Present was produced by Ossama Bawardi and cinematographer Benoit Chamaillard. The simple but deeply emotional and touching story was shot in Bethlehem, Palestine during 6 days and received a film grant from the Doha Film Institute.

The main character Yusef is played by Palestinian actor Saleh Bakri, who is one of the most well-known actors in cinema of Arab world. On his wedding anniversary Yusef wants to buy a gift for his wife Noor (played by Maryam Basha) together with his daughter Yasmine (portrayed by Maryam Kanj). What seems something normal and easy for us, is connected to several obstacles Yusef has to overcome – caused by the conflict of the Middle East. The audience gets to understand Yusef’s dilemma, wanting the best for his family, but at the same time fighting for his rights and dealing with his current situation. It’d be hard to imagine your life where you are stripped of the most basic rights and any freedom of movement, yet the characters in the film portrays what is so common in the Middle East. 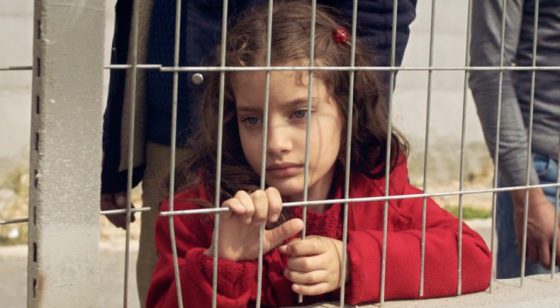 Director Farah Nabulsi is a British-Palestinian filmmaker and has been working in the film industry as a writer and producer for short fiction films since 2016. She left the corporate world to start making films after she did trips to Palestine which inspired and changed her life. The film had its premiere at the Clermont-Ferrand International Short Film Festival, where it won the Audience Award for Best International Film. The short has definitely found viewers all over the world with wins in various international film festivals and selected for Oscar-qualifying film festivals.

Nabulsi’s short could encourage more Palestinian filmmakers to portray Palestinians’ suffering in an authentic, heart wrenching and human way and bridge the gap of inequality. Not to mention show to the world reality which at times might be forgotten. Have a look at the trailer below! 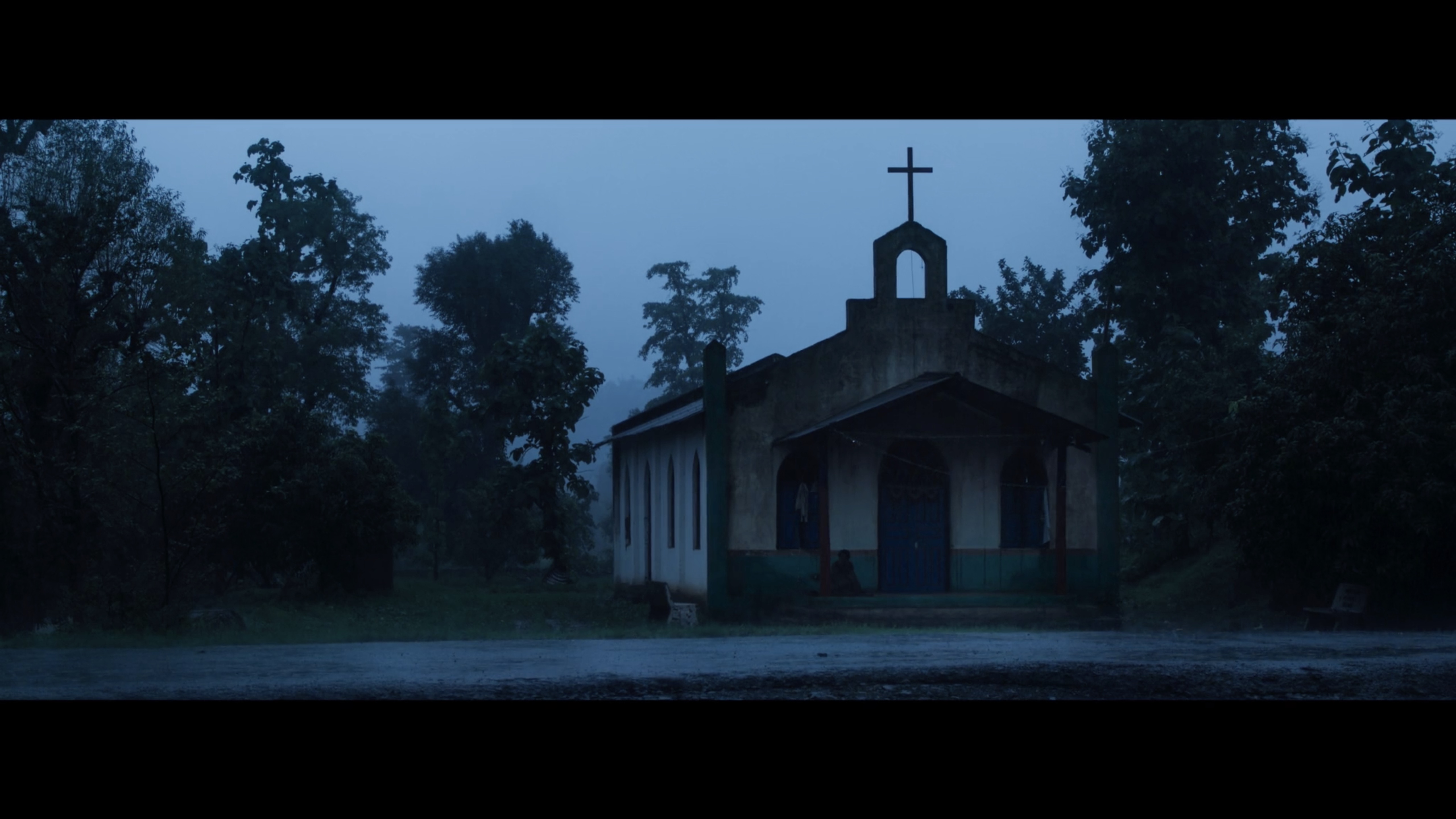 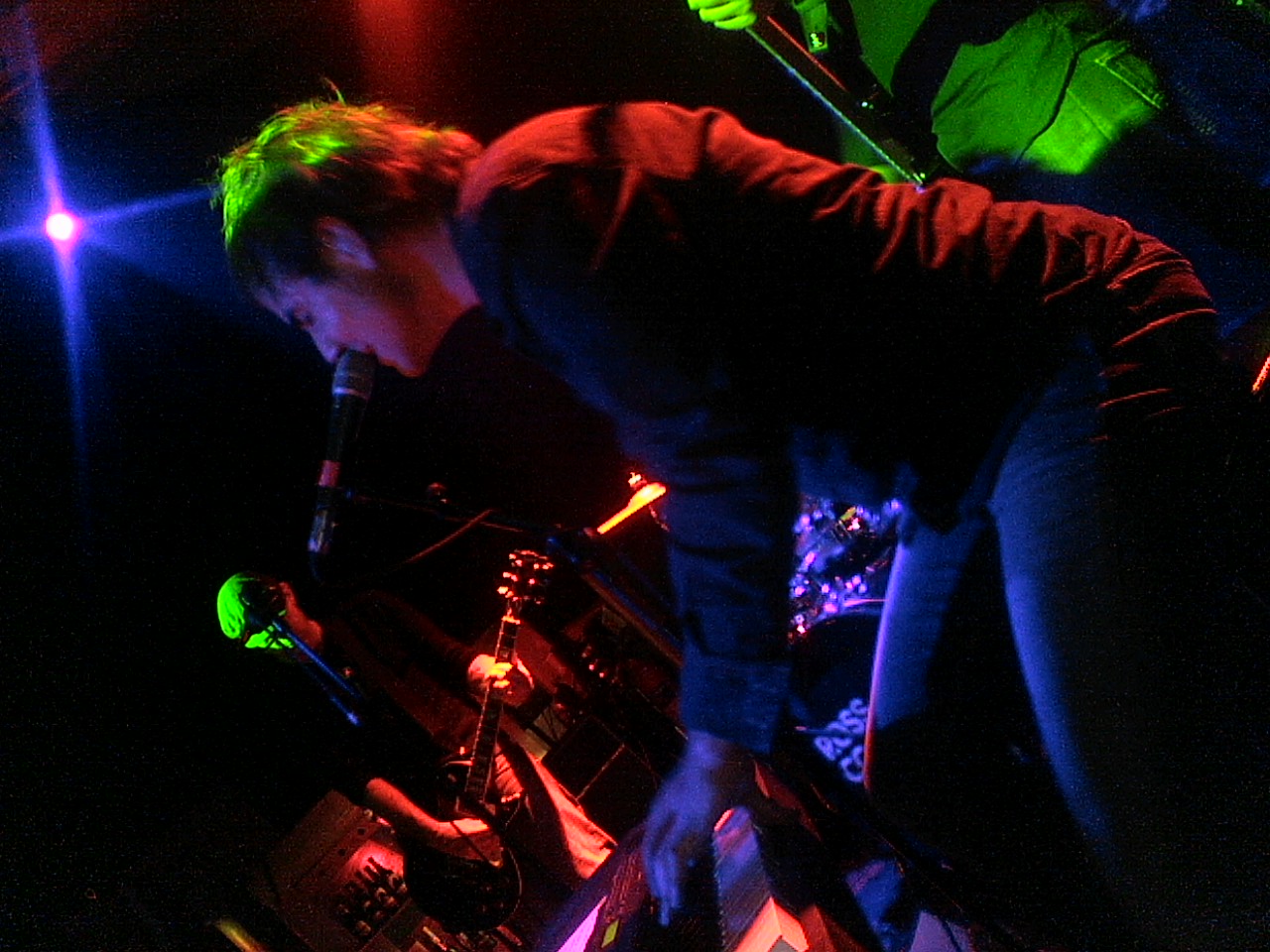