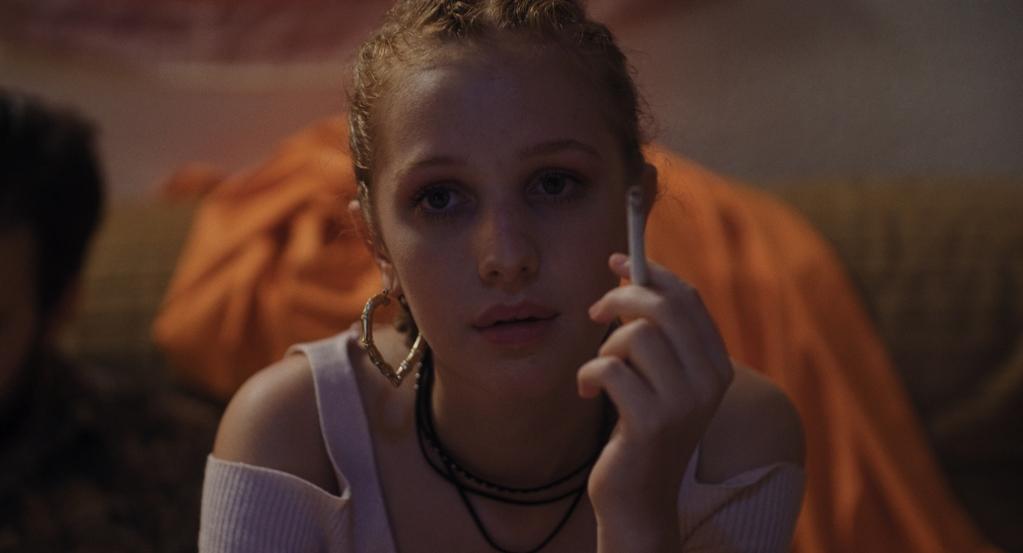 Review of the short 2019 Hélicotronc- Punchline Cinéma film Matriochkas of Belgian and American Director Berangere McNeese, produced by Belgian producer Julie Esparbes, tells the story of Anna, starred by Héloïse Volle. She’s a 16-year-old girl who lives with her mother Rebecca, played by Victoire du Bois. Their connection to each other can be described as a complicated mother-daughter relationship, which is complicated by the mother’s constant changing of sexual partners. The moment Anna discovers that she’s pregnant, she gets massive support from her mother, who experienced the same as her daughter. Nevertheless, the young girl wants to take her life into her own hands and make her own decisions. 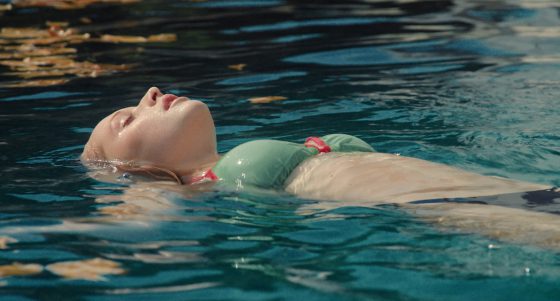 “Portrayal of a complex mother-daughter relationship, where the daughter realizes her own power”

The audience gets immediately involved in the story which is due to the excellent acting of the two main actors. It’s the first cinematic experience for the young Héloïse Volle, but she manages to brilliantly portray a range of different emotions. The viewer also feels close to the protagonists due to the great cinematography by Olivier Boonjing’s which is always very close to the protagonists. Esparbes already created several short films, which have been broadcasted on Arte and France Télévision. Also for Berangere, it is the third short film she has worked on.

Although the story of the short is not unique, Berangere McNeese makes it an exceptional and special short, by starring excellent actors, who immediately capture the audience’s imagination. Go and see for yourself: 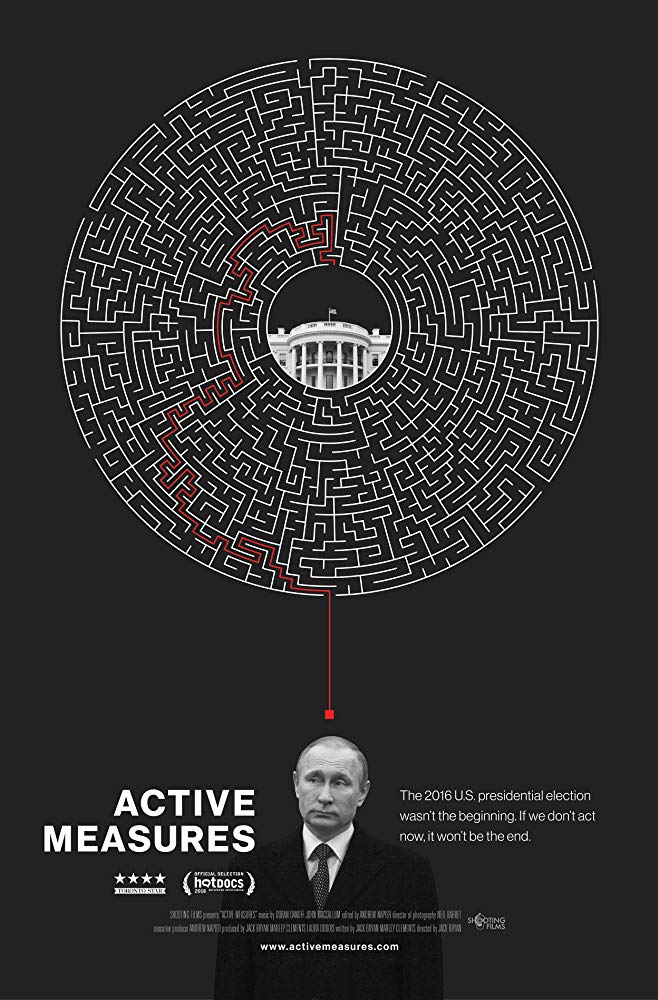 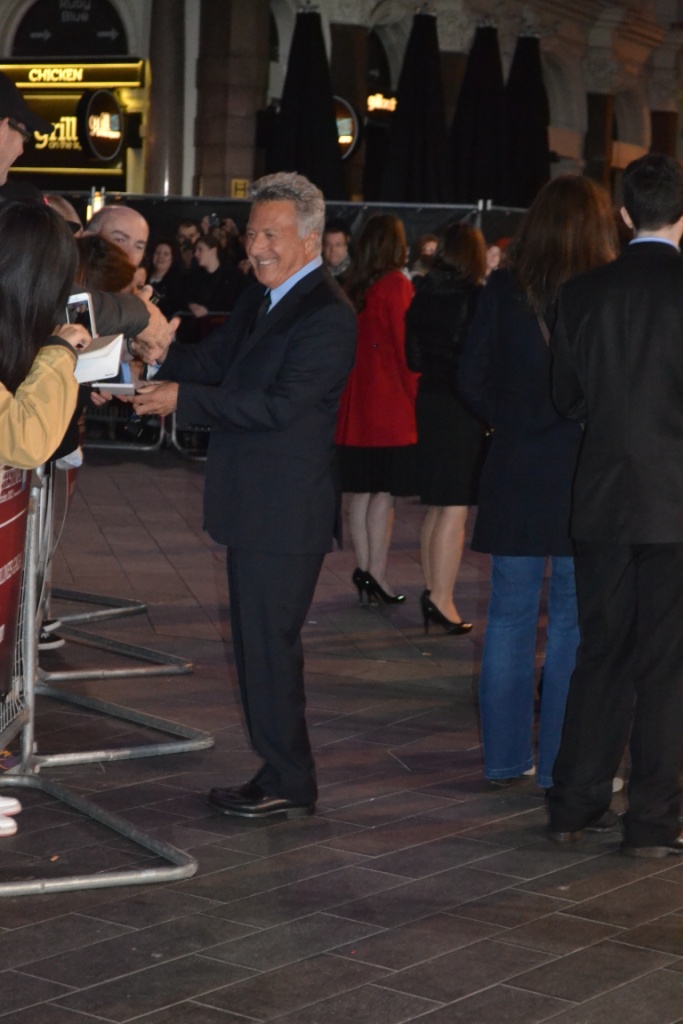