An award-winning documentary filmmaker who exposed Donald Trump’s destruction of the landscape on an environmentally sensitive site in Scotland, has today revealed details of his next film. Commissioned by BBC Scotland, Eye of the Storm will have its World Premiere at the Glasgow Film Festival on Sunday 28 February, before receiving its UK television premiere on the BBC Scotland Channel in the spring.

But rather than exposing a billionaire tycoon’s bulldozing of the landscape, Eye of the Storm is a documentary about the late great James Morrison – an artist who spent his life capturing the drama of the skies and hills around his Montrose home and the melting ice caps of the High Arctic.Described as ‘a moving portrait’ of Mr Morrison who died in August of last year, Anthony Baxter spent two years following the artist as he battled with his fading eyesight and deteriorating health.

“James wanted to meet me after seeing You’ve Been Trumped, as he was concerned about the devastation of the coastline taking place at the Trump golf course, and the idea for the documentary started then,” said Baxter.

“It was a privilege to be able to follow James over the last couple of years of his life,” added the Director. “His work is breathtakingly beautiful, and I hope this film will bring it to a whole new audience in Scotland and around the world.”

The film tells the story of James Morrison’s early years, painting the tenements of Glasgow, through to his dramatic encounter with a polar bear while painting melting icebergs in North West Greenland.  As the artist struggles with imposing blindness, the film follows James, as he prepares for what turned out to be his last ever public exhibition at the Scottish Gallery in Edinburgh in January 2020.

Drawing on a vault of rare BBC archive and featuring specially commissioned animation by Catriona Black with the support of Screen Scotland, Eye of the Storm also features songs by leading Scottish folk singer Karine Polwart.  After debuting at the Glasgow Film Festival at 6.15pm on Sunday 28 February, the film will be released theatrically through Glasgow based distributor Cosmic Cat, prior to its television debut on the BBC Scotland Channel. 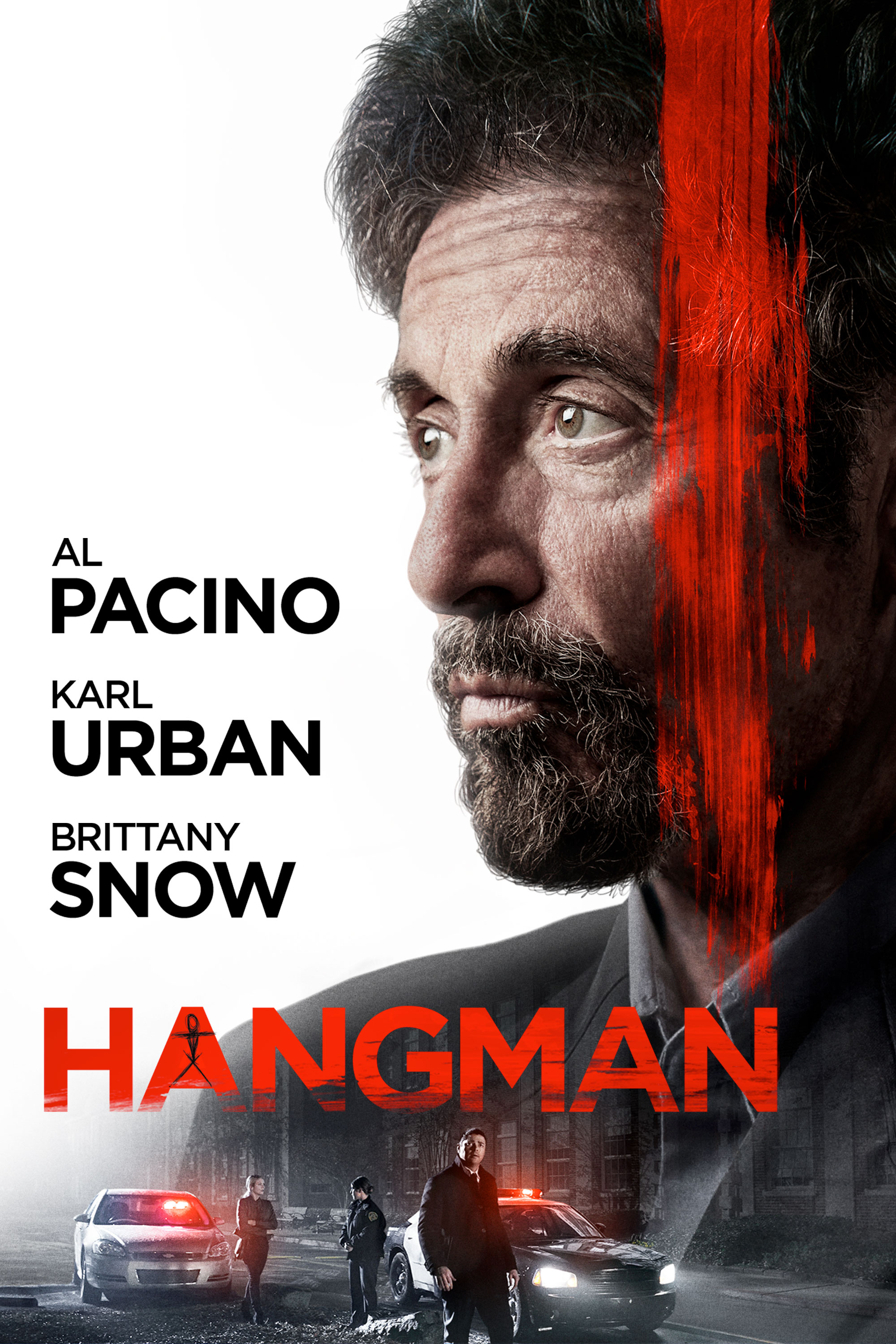