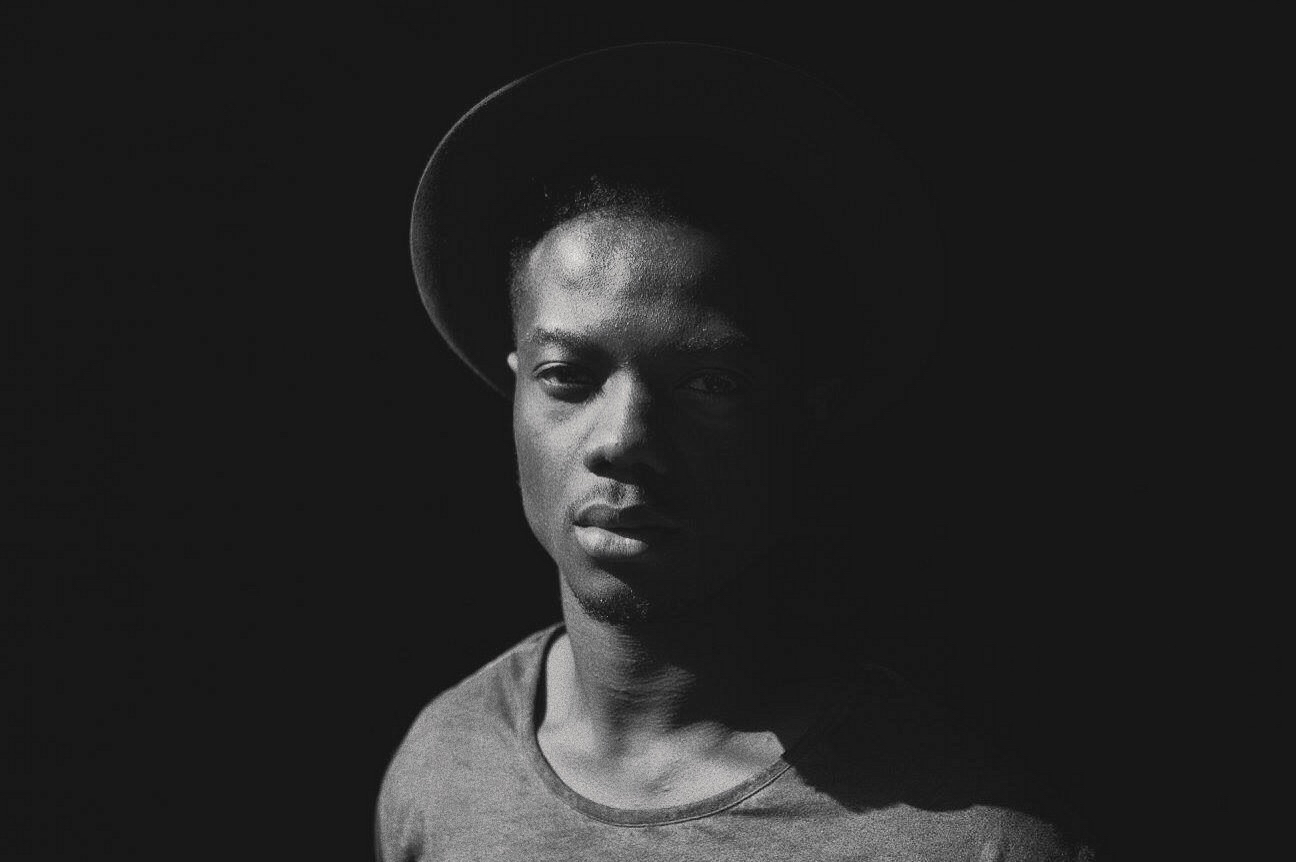 “Da Yie” is an impressive and award winning short film, directed by Anthony Nti follows two kids as they take a day trip with a stranger and the idea they had quickly turn into horror. If you’re curious to find out what exactly the film is about, have a look at our review here. We had the chance to have a little chat with the talented writer and director from Ghana and to find out what was happening behind the scenes while creating the short film Da Yie.

– The name of the short is rather unusual and as a viewer you inevitably try to figure out what it could mean. Why did you choose the title “Da Yie”? Does it have a hidden meaning?

“Da Yie”, which is Twi for “good night”, carries a double meaning in our film. First, it’s a universal way of saying goodbye before bedtime. These are the last words exchanged between the main characters, who despite going through a life-changing journey, which could’ve ended badly, wish each other well. Knowing life goes on. Secondly, our main characters arrive safe at their homes. In a literal sense, they have had a “good night”.

– What was the inspiration behind Da Yie? How did the idea come to life?

“A lot of the scenes in the movie were inspired by memories of my childhood in Ghana. For instance, the moment where one of the main characters runs away from home after dodging his mom’s slaps, avoiding punishment, is something that happened to me and something I remember quite vividly. I wanted the audience to experience a day in the life of the kid in the immediate aftermath. What do you do while you wait for your mom to calm down a bit? This became the starting point for a road trip full of excitement and danger. I wanted to weave themes of peer pressure and the innocence of children into a story that felt universal.”

– When it comes to the cast: What was the most important thing when choosing the right actors, especially when you’re working with young kids like Prince and Matilda?

“My previous short film, Kwaku, which had its premiere at Clermont Ferrand in 2014, was also filmed in Ghana, where I used local kids for the main roles. I have learned a lot from the experience and wanted to continue this process. To add a little mixture, I wanted a professional actor to join the cast, Goua Grovogui (The Resurrection of a Bastard). This proved a good mix of authenticity and professionalism.

Another interesting thing to note is that we actually wrote the film for two boys, however, during the casting process we came upon young Matilda who immediately won us over. She was supposed to play a young version of me, but she was even better than me. She could rap, she could act and she had so much charisma. She was perfect for the role, without us even having to change anything in the script.” 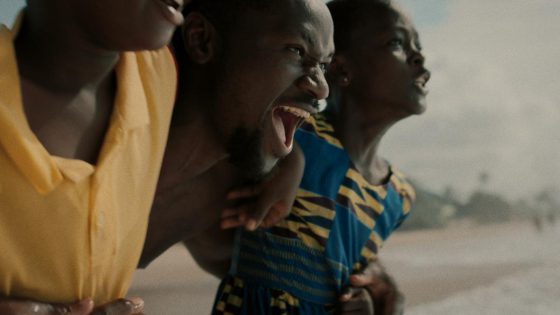 – Did you prepare the kids in any kind of way for this multi layered role?

“Just before the shoot, we spent some time getting to know Prince and Matilda. This further influenced and informed us in the writing process. Together with Goua, we did some workshops and acting sessions and we even did a preliminary shoot. Just to get the kids accustomed to playing to the camera. However, the kids were so smart, they didn’t require any hand-holding. We only had to do minimal rehearsals during the shoot. They understood the story, they understood blocking and the nature of cinema acting.”

– The short enables the audience to gain an insight into the real and mundane life of Ghana. It seems so authentic, raw and natural. What do you think are the reasons for the film being so authentic?

“I think because I was born in Ghana, having lived there for 10 years, a lot of the scenes were things I encountered before, so it felt very natural for me to direct the story. Every location or place has it’s own pace and rhythm. That’s what I wanted to illustrate visually. I saw the camera as a curious kid (me) taking us on a journey. Visiting all those locations really brought me back. I think the authenticity comes from the fact that as a storyteller I took the audience on a personal journey.”

-What was your main message and intention when making this film?

“I want the audience to be aware of how the innocence of children can come in danger when confronted with the adult world. But it was also important for me as a filmmaker to create a cinematic experience despite the heavy thematics. It’s not a film to point fingers or to scare. It’s also important to not see things as black and white, but to be open to different perspectives too.”

– You also worked on a lot of commercials and music videos. What inspired you to do a more serious and complex short like “Da Yie”.

“I actually studied film, and I was always working on fiction stuff, which is actually more what I want to do. But because it takes so long to do things, and me being surrounded by music artists and knowing directors like Spike Lee, Martin Scorsese, David Fincher, Ridley Scott all directed music videos and commercials I thought it could be a good learning school to try out things. It all helped my visual storytelling. But it was always the plan to do fiction. Da Yie is my 3rd shortfilm. It was after my second short film ‘BOI’ that was a I started exploring my visual style in music videos and commercials. It is a great learning school for me so I try to do it when I get the chance.” 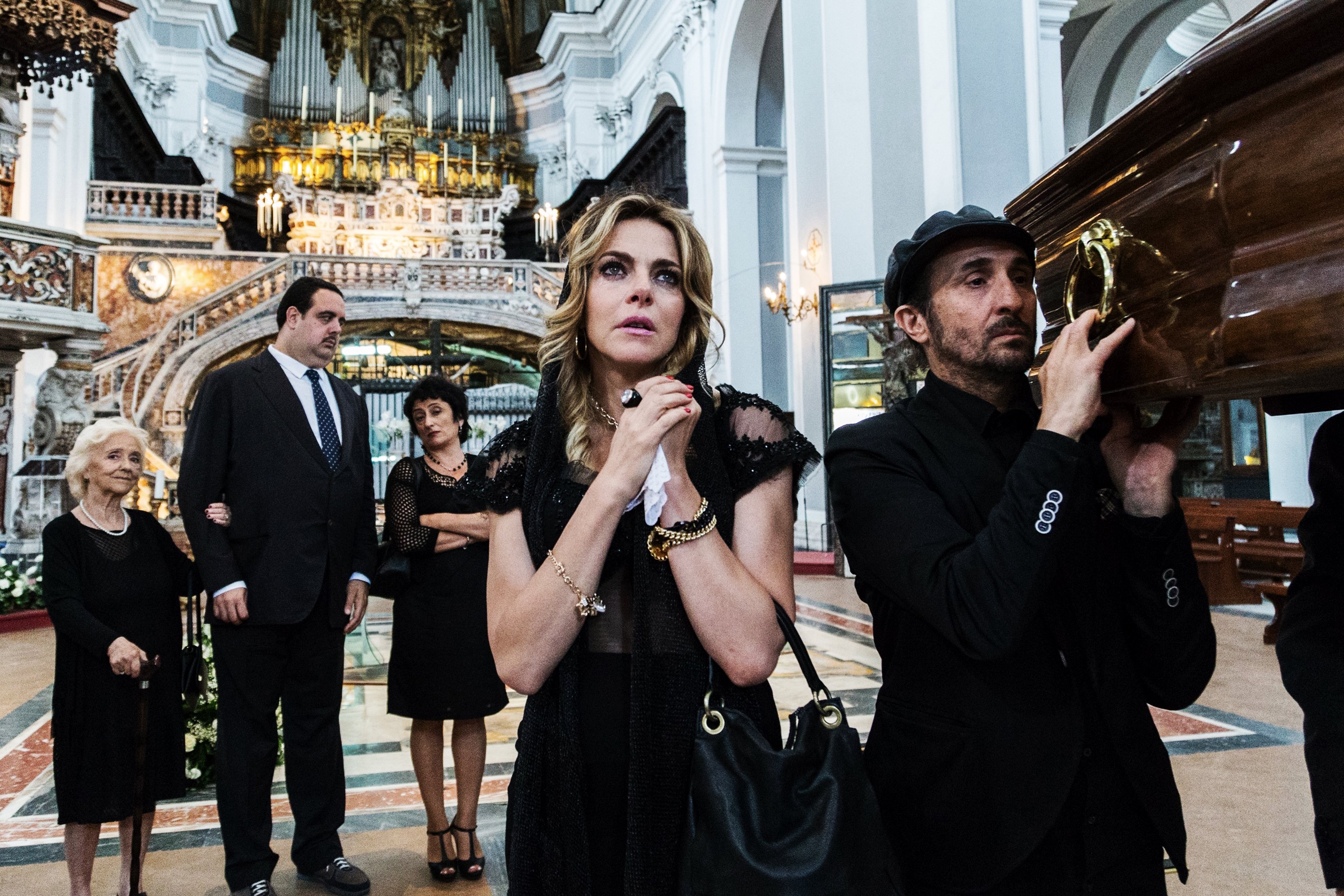 Interviews – Cinema Made In Italy 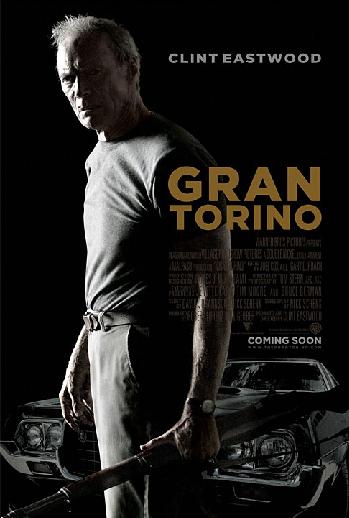